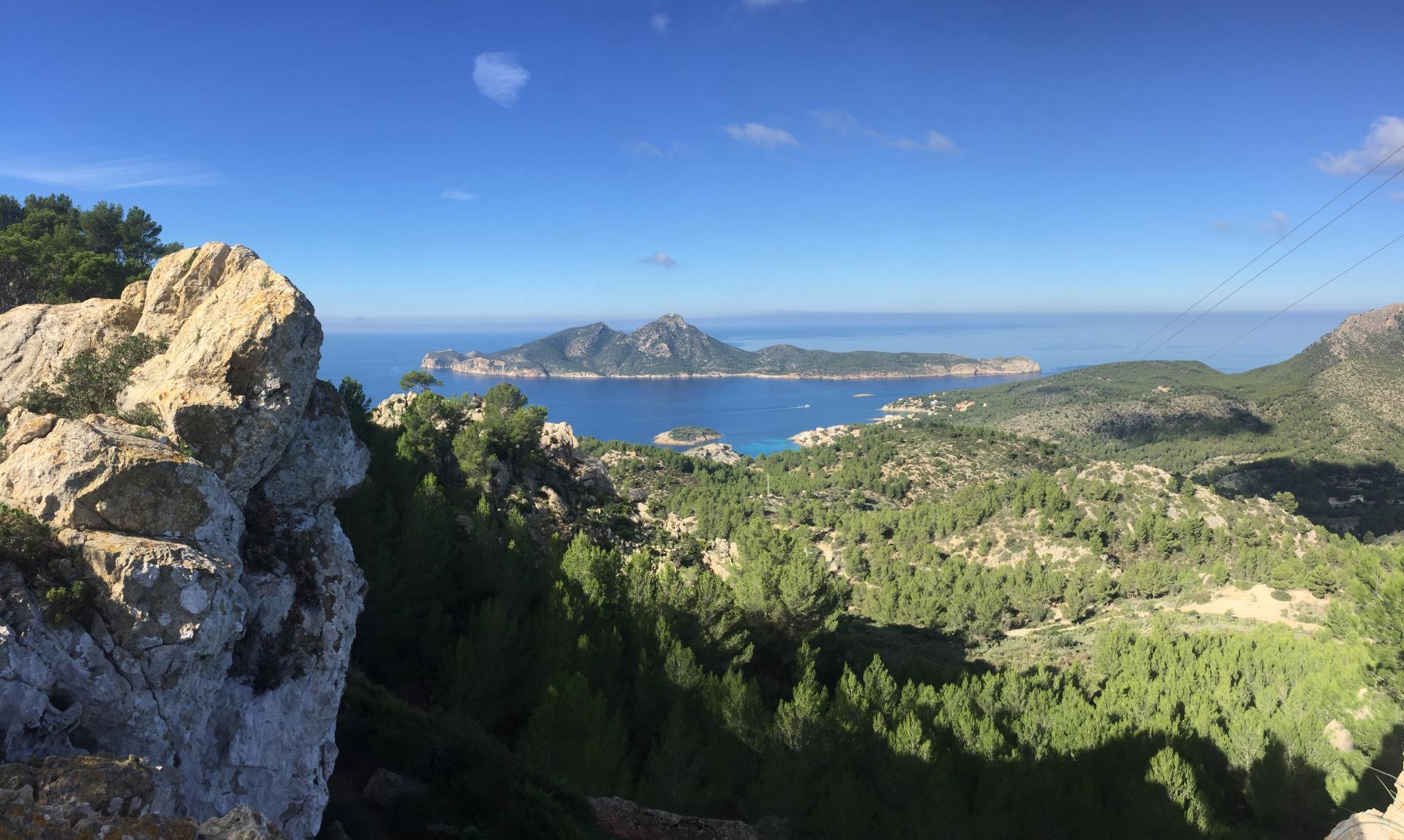 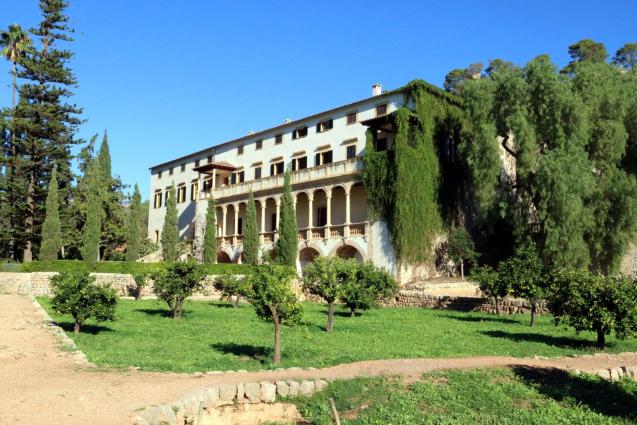 A budget of almost half a million euros has been allocated to work to cover all the exhibition areas.

Palma de Mallorca & Valldemossa: Visit by Bus; Get Your Guide

Hop aboard the bus for an exceptional day in Palma de Mallorca. Take a walk through its narrow streets, go shopping, and explore all the sights and sounds of the city. Then, explore the charming town of Valldemossa, a UNESCO World Heritage Site. 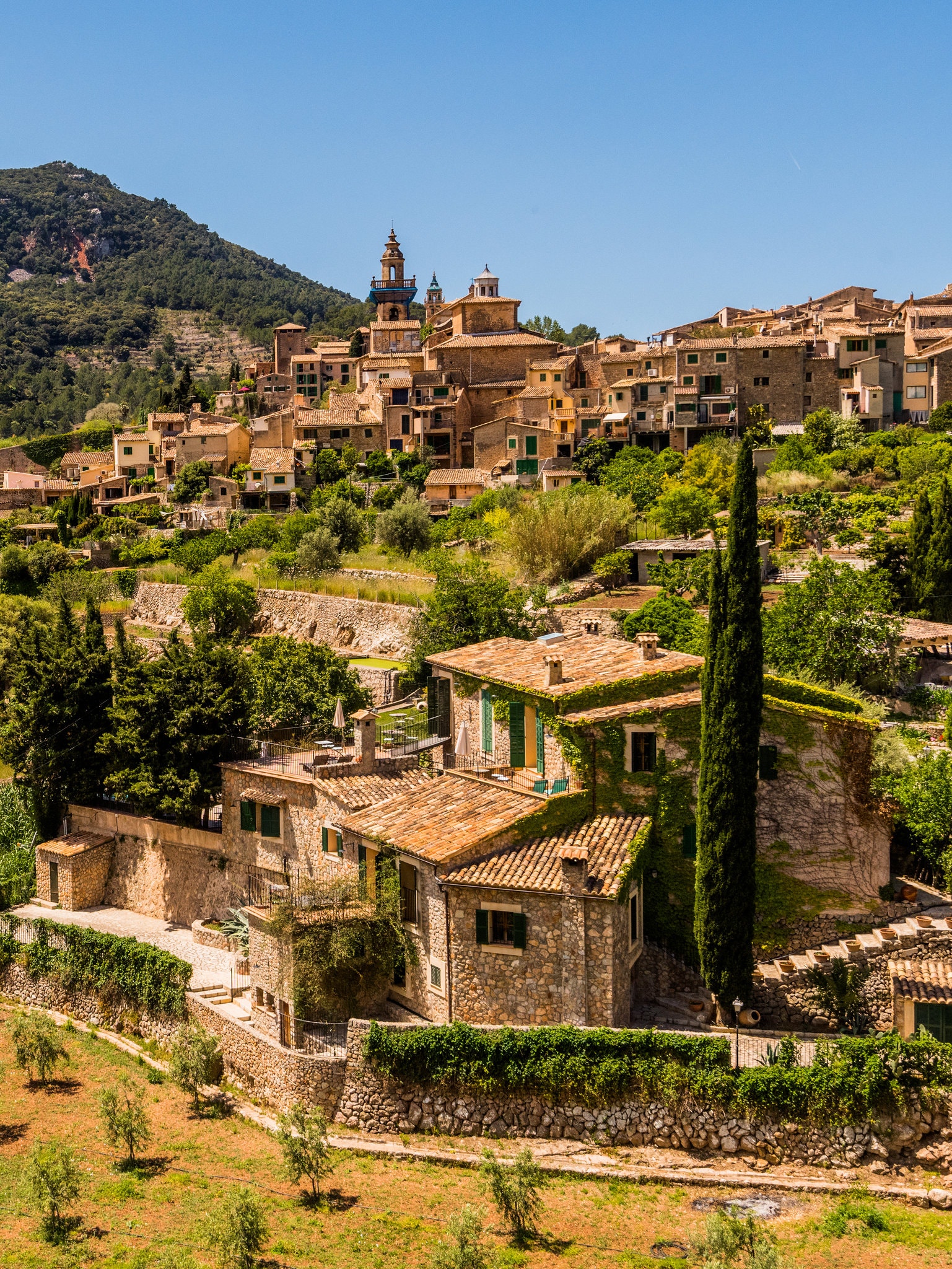 No offence to the new-look villa, but there’s more to Mallorca than named water bottles and Anton’s wandering eye.

Savour two different sides of this Spanish island’s food scene: head into the mountains for suckling pig with spicy red wines, then down into bustling Palma for kimchi butter and squid ink macarons… 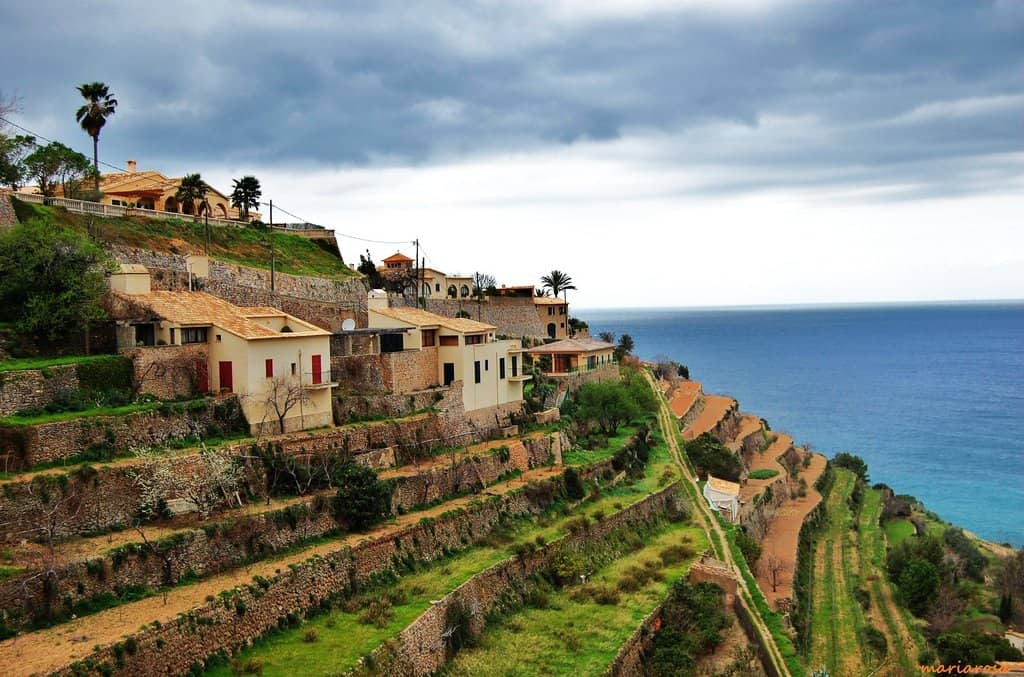 Beloved by many a Brit, Spain is one of a few countries that boast beauty, endless sunshine, fine cuisine and a vibrant culture. One of the highlights of the country is the abundance of sun-soaked islands settled far and wide in the Mediterranean Sea and the Atlantic Ocean, each with a unique nature, history, and culture preserved to this day. From visiting both islands many times over the years, here are my favourite beautiful places to visit in Tenerife and Mallorca… 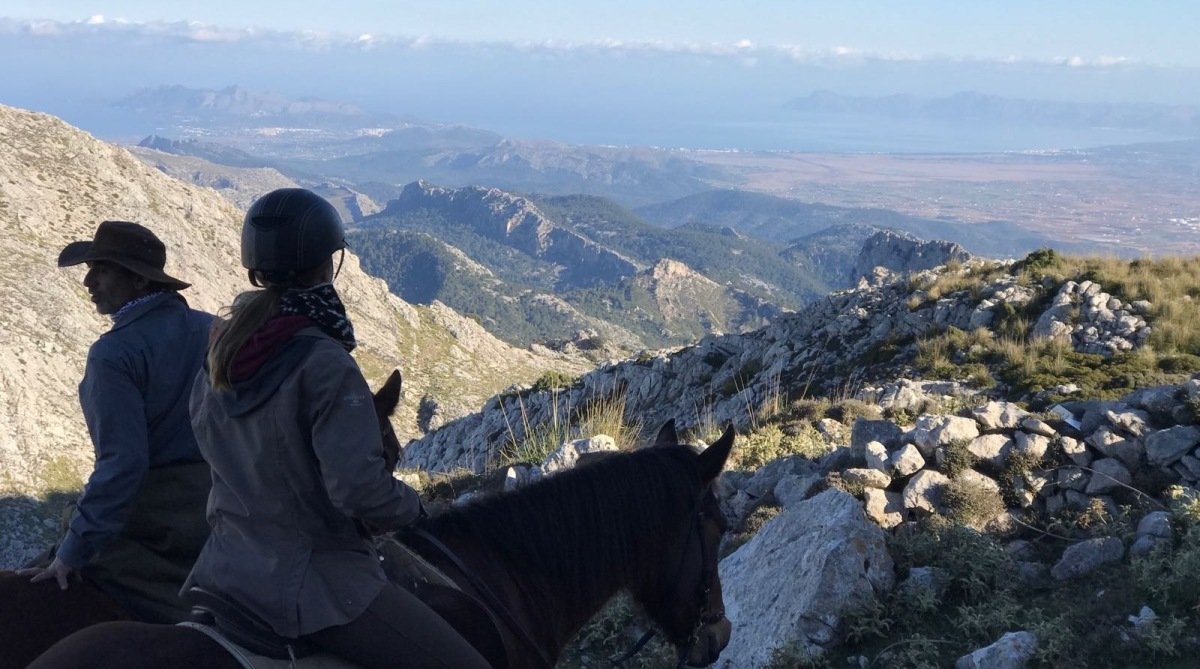 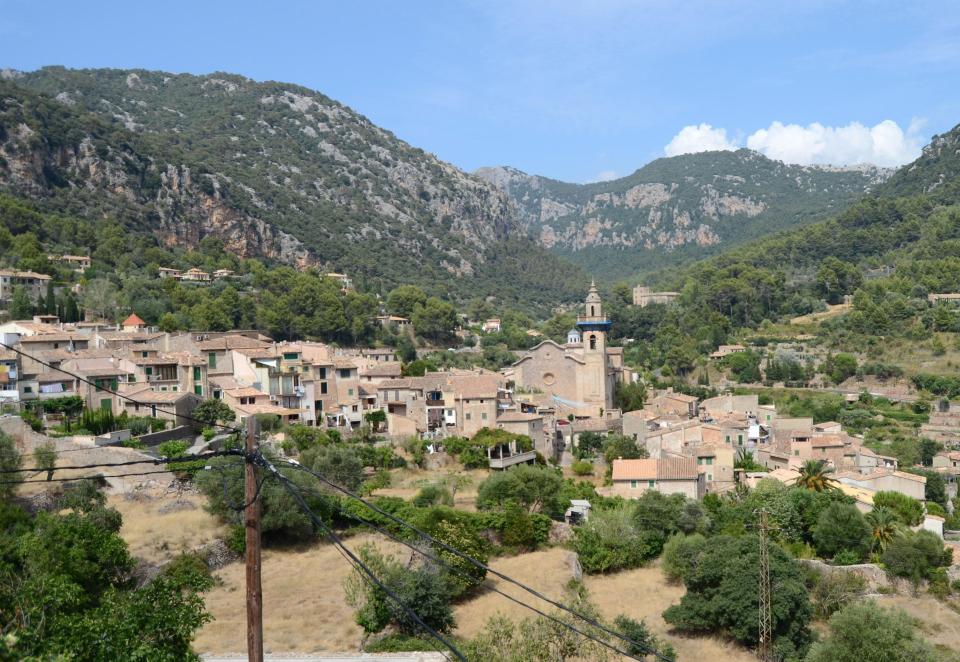 MICHAEL Douglas and Catherine Zeta-Jones have slashed the price of their luxurious, 11-bedroom villa in Majorca to a mere £36million.

They have so far failed to shift the 247-acre country estate in Puerto Valldemossa which boasts a home cinema, gym, vineyard and a Donald Trump scarecrow.

The glamorous couple hosted parties for the likes of Tom Cruise, Nicole Kidman and Michelle Pfeiffer at the rustic S’Estaca property which overlooks the Balearic Sea.

But it has been largely abandoned since they first put it on the market for £44million in 2014 and the mansion, built on a UNESCO World Heritage Site, is showing signs of decay.

The windows are shut, the doors closed and neighbours say they barely see the owners.

Ant Man star Douglas, who co-owns the sprawling property with ex-wife Diandra Luker, once referred to it as his “spiritual home”.

For a few years I took groups of university students to Mallorca. It was both a privilege and a pleasure; hard work but great fun. Through fieldwork we investigated the island’s mountain and coastal landscapes and tried to piece together the natural and anthropogenic factors that contribute to their very particular character. Now with UNESCO World Heritage status, the high mountains and rugged coasts of the Serra de Tramuntana are remarkable and beautifully wild, yet they have a long history of human occupation. The limestone geology has exerted considerable structural control on landforms, soils and vegetation resulting in a unique landscape of serrated mountains and deep gorges. Over thousands of years people built stone terraces, complex water management systems, villages and steep footpaths; they managed woodlands and created groves of olive, citrus, almond and carob.