Hierapolis-Pamukkale in Turkey and Ibiza, Spain are just two of 10 incredible UNESCO World Heritage Sites that blend culture and nature.

In 2009, a team excavating at Algiers’ Place des Martyrs in advance of the construction of a new Metro station uncovered a huge archaeological site beneath the square. This unexpected discovery revealed evidence of many centuries of occupation – from Roman ruins and mosaics through to a 7th-century Byzantine necropolis and the remains of an Ottoman-era mosque, all at the heart of the city.

Since then, the Algerian authorities have changed their designs for the Metro station – making it much smaller, and adding an open-air museum, where visitors will be able to view the site’s remains in situ, as well as a museum building for objects that need to be moved inside. Recently, it was announced that this museum-station would be inaugurated in November, bringing the world’s attention to the archaeological discoveries beneath Place des Martyrs and to the country’s often ignored archaeological treasures as a whole.

15 of the best natural bridges around the world; Katia Hetter; CNN

Don’t try to drive over these bridges.

These rocky natural spans were formed over millennia by the flowing waters of a stream or other water source, which slowly eroded away the rock to create the shape of a bridge.
But are they arches or bridges?
The Natural Arch and Bridge Society, whose Indiana Jones-like members go hunting for these rock formations around the world, makes this distinction: A natural arch is made of rock, with a hole formed by natural forces, they say. A natural bridge is a type of arch, where water is the natural force making the hole.
Erosion created these magnificent structures, and erosion will eventually take them down. One such wonder was Aruba’s Natural Bridge, which was first formed by pounding surf eroding its coral limestone. The 100-foot-span gave way and collapsed in 2005. (The smaller Baby Bridge is still standing nearby.) 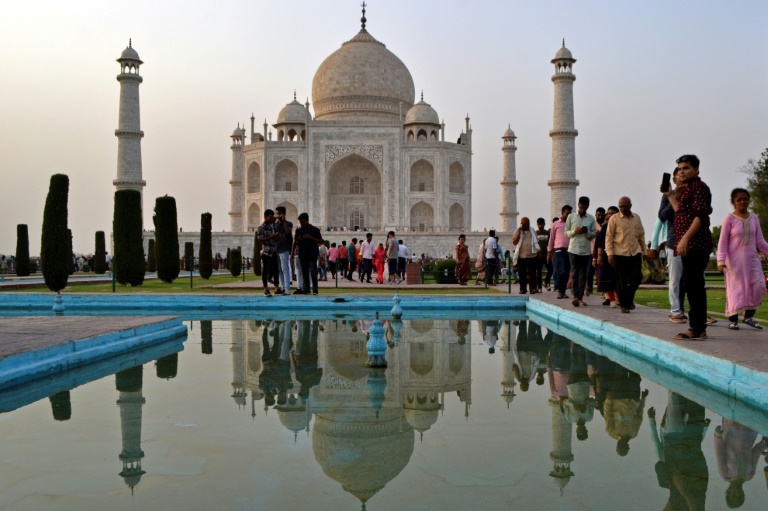