Revisited – The Kasbah of Algiers, a symbol of Algeria; Miyuki Droz; France 24 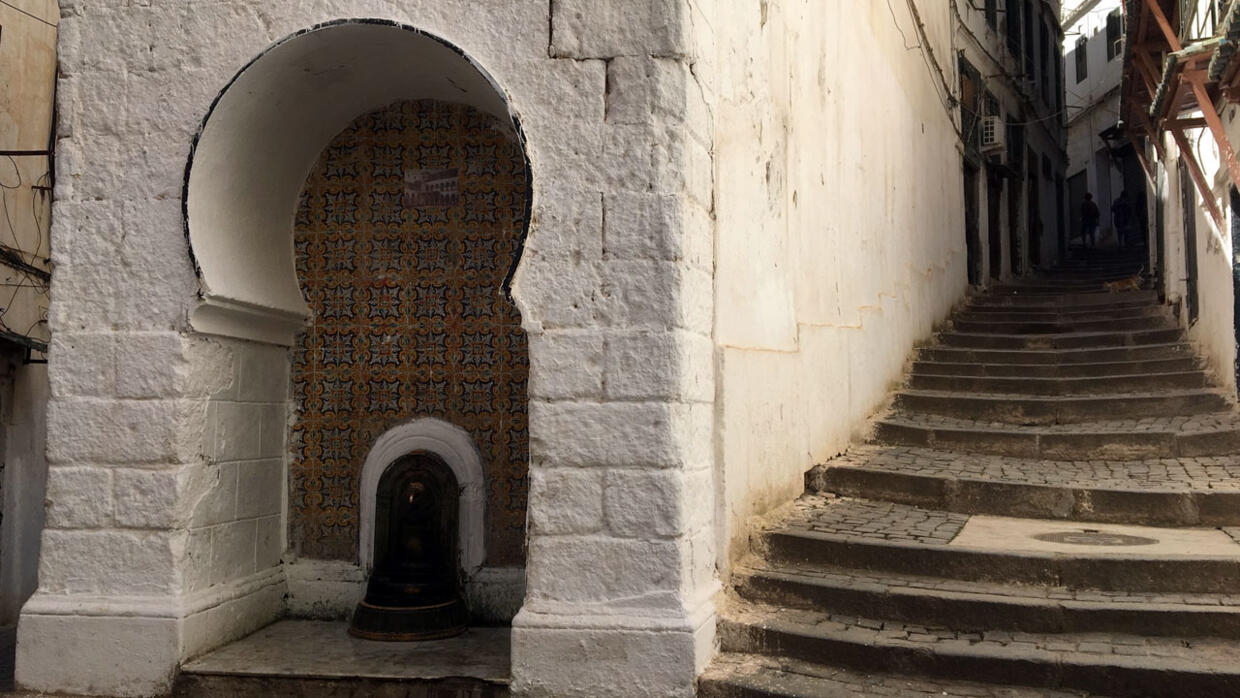 Source: Revisited – The Kasbah of Algiers, a symbol of Algeria

A sense of promise hangs in the air over Algiers, accompanied by renewed interest in the fate of the Casbah, but its proposed regeneration is cause for concern… Are you heading to Algiers, Algeria’s “white city”? Find out where are the best neighborhoods to stay in Algiers!

Source: The best areas to stay in Algiers 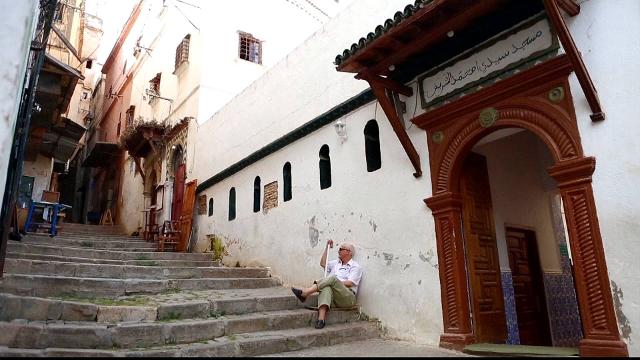 It is a UNESCO World Heritage Site, but why is the future of Algeria’s famous Casbah not looking so rosy?

When you’re cursed with a humiliating name, it can feel like there’s no way to outlive it—like you could change the course of history and still only be remembered as the guy whose parents named him “Dick Small.” It’s a pain known too well by every little boy named Willie and every substitute teacher who’s had to tell her class that her name is “Mrs. Cockswell.”

Some people, though, didn’t let that stop them. They went out into the world and did incredible things—the types of things we’d learn about in every history class if we could only get through a unit without middle schoolers giggling at every mention of “Bushrod Johnson” or “Emperor Pupienus.”

He’s been called the “Ace of Aces,” “the bravest of the brave,” and “America’s greatest World War II pilot.” But to those who knew him, he was just Dick Bong.

Dick Bong shot down more enemy planes than any other American pilot.

International Expert Meeting on the Conservation and Revitalization of the Kasbah of Algiers, a World Heritage property; Unesco

The World Heritage Centre and the Ministry of Culture of Algeria will organize from 20 to 24 January 2018 in Algiers an International Expert Meeting on the Conservation and Revitalisation of the Kasbah of Algiers, a World Heritage property, which was inscribed on the World Heritage List in 1982.

The meeting aims to address key issues related to the conservation and management of the site in order to propose an integrated and coordinated approach to the revitalization of the Kasbah. It will take stock of international case studies presenting issues similar to those of the Kasbah of Algiers in order to build on different processes of conservation and revitalization of historic urban centers. An inaugural cultural event is scheduled on 20 January 2017, with the theme “The Kasbah of Algiers in contemporary Algerian history through literature, painting and music”.

This meeting is part of UNESCO’s contribution to the implementation of the UN 2030 Agenda for SDG 11 on sustainable cities and communities, and its target 4 on strengthening efforts to protect and preserve the world’s cultural and natural heritage.

Source: International Expert Meeting on the Conservation and Revitalization of the Kasbah of Algiers, a World Heritage property 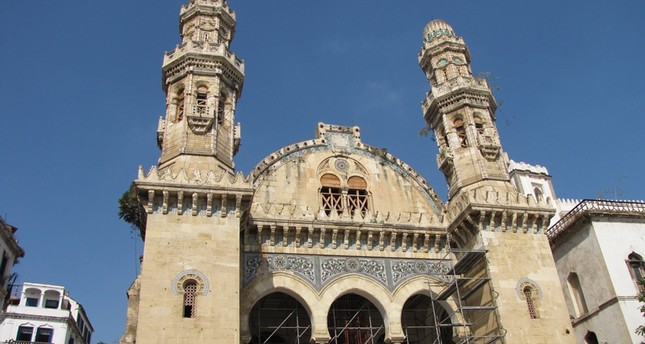 Turkey’s state development aid agency has restored a historic mosque in Algeria known as a symbol of the country’s independence.

The Ketchaoua Mosque was built during Ottoman rule in the 17th century in the neighborhood of Casbah in the capital of the north African nation, Algiers.

Though the mosque became a cathedral in the 19th century before once again becoming a mosque in 1962, it has retained its original grandeur.

After its restoration, done by the Turkish Cooperation and Coordination Agency (TİKA) according to the original Ottoman architectural plan studied by historians and researchers, the work was greeted with acclaim.

İlber Ortaylı, a prominent Turkish historian, said he was extremely pleased with the restoration.

“An important contribution for Algeria, for our history,” he called it.

“I hope that the Hasan Pasha Palace next to the mosque will be restored the same way.”