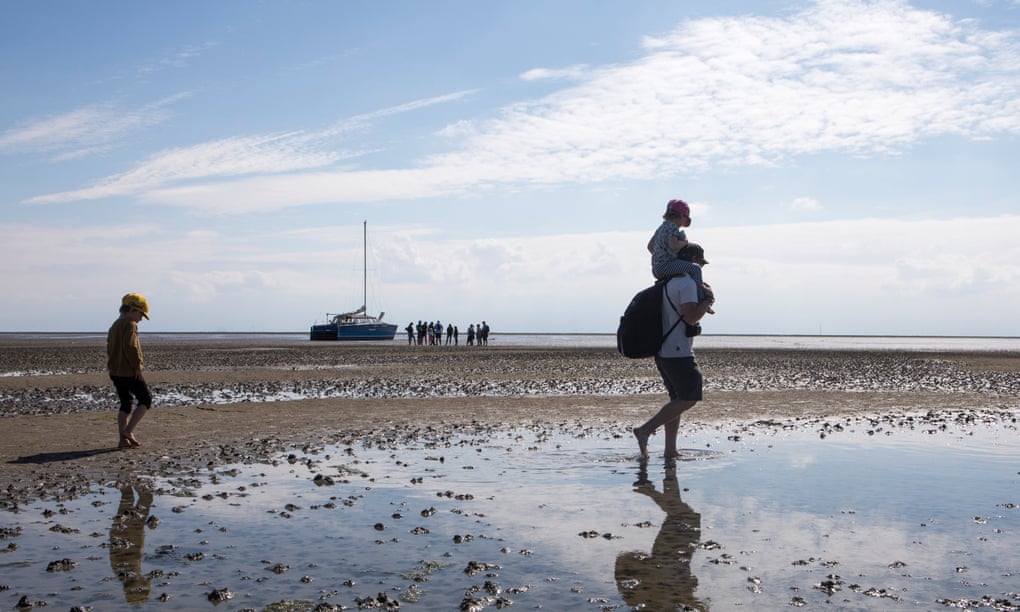 Savouring Sylt: Chefs on this North German island were using local and organic long before it was fashionable; National Post

Nancy Truman: Sylt’s location continues to be a perfect spot for a year-round health and wellness destination…

Source: Savouring Sylt: Chefs on this North German island were using local and organic long before it was fashionable 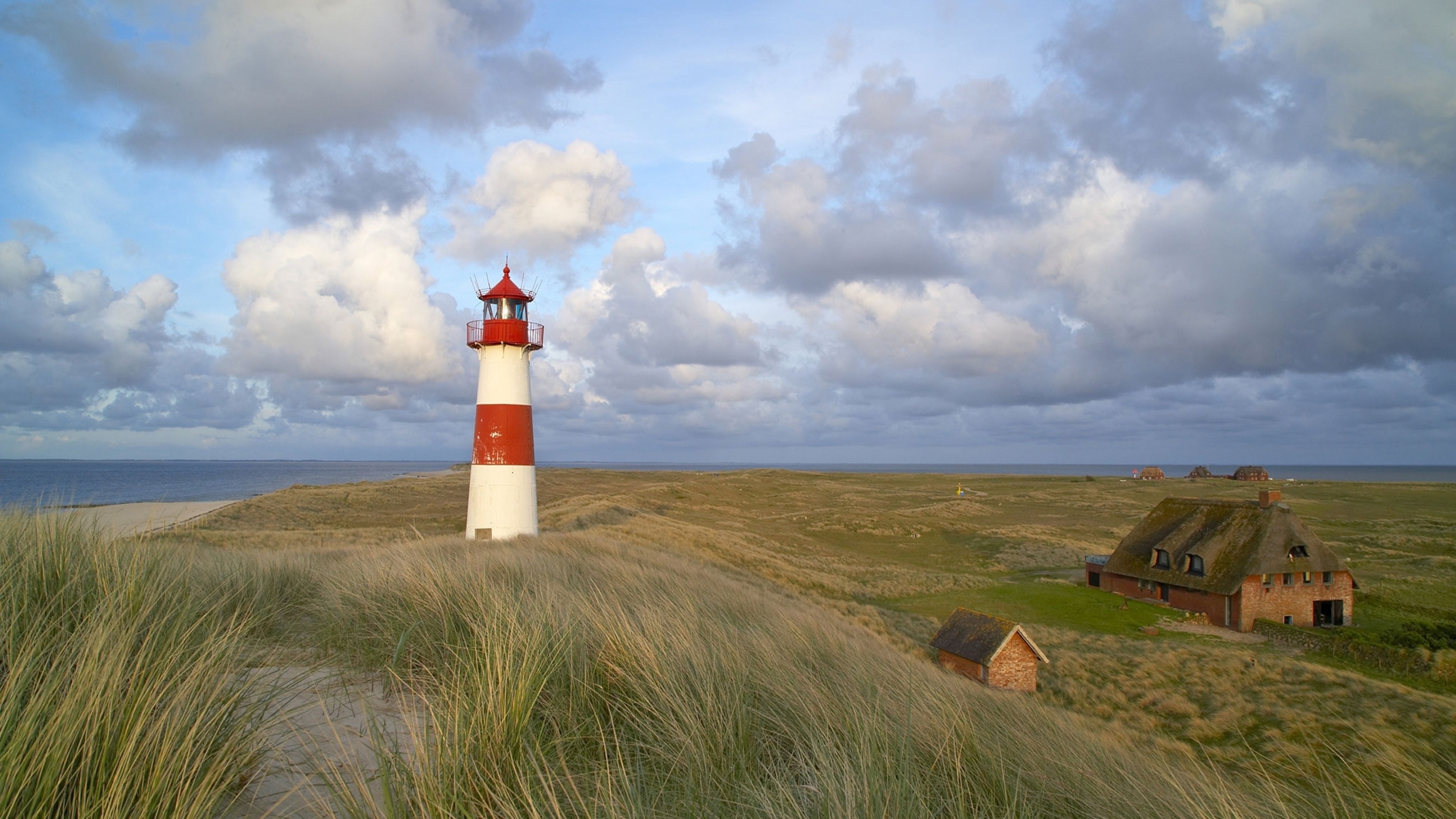 The Wadden Sea Islands and their unique mudflats comprise a UNESCO World Heritage site shared by Germany, Netherlands, and Denmark. 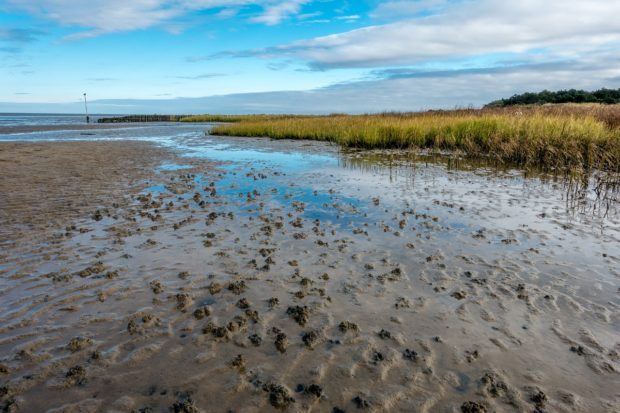 “We’re going to take a horse-drawn carriage across the ocean.” I stared at Laura in disbelief. She repeated herself. I had to admit that I was baffled at what kind of experience she had planned until she pulled out her phone and showed me a picture. The photo showed bright yellow wagons being pulled by a pair of horses across an ocean tidal flat in the Wadden Sea on Germany’s northern coast. I knew this would be an adventure.

The Wadden Sea is a massive tidal basin that stretches from the Netherlands in the west, across most of northern Germany and then up the peninsula to Denmark–a distance of over 300 miles. It essentially occupies the southern end of the North Sea. 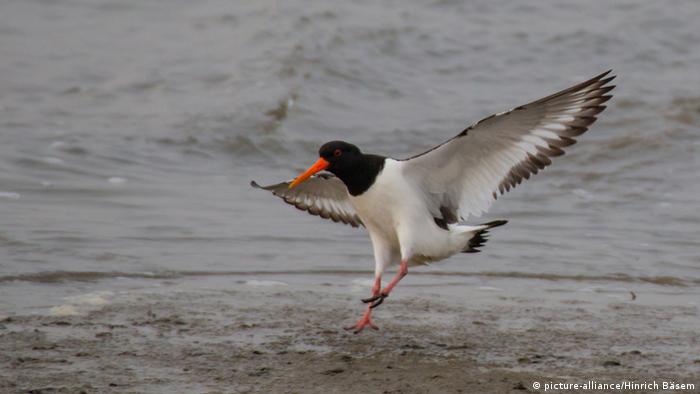 The breeding season has begun in the Wadden Sea National Park. Until the end of July, tens of thousands of birds are pairing on the salt marshes, beaches and dunes along the North Sea coast.