The buildings served as prototypes for later Jewish community and religious buildings as well as cemeteries in Europe. 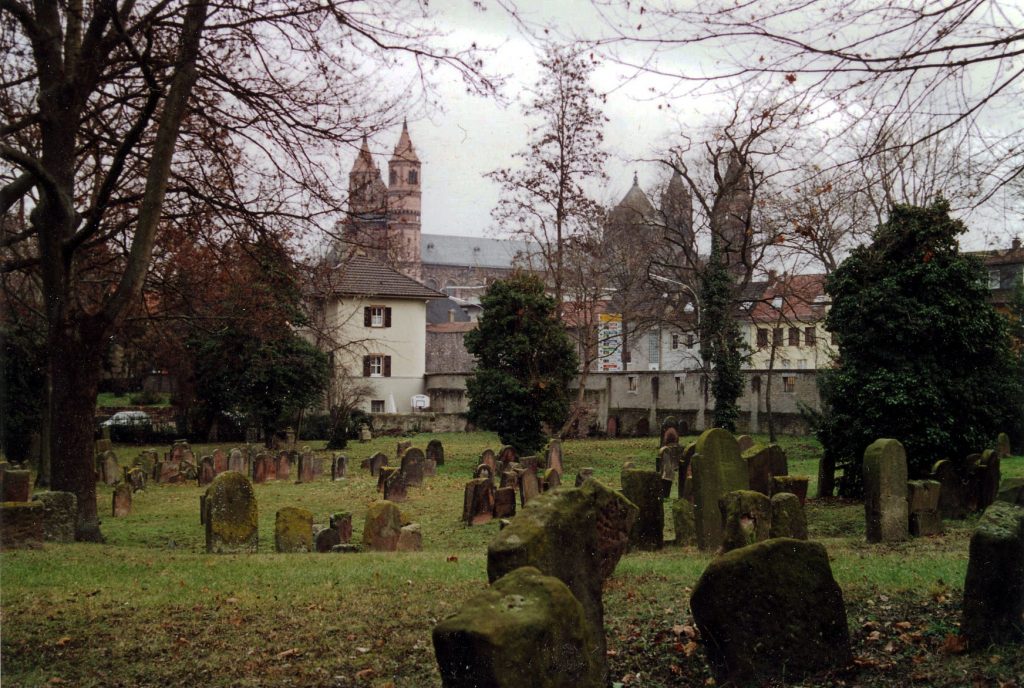 World Heritage Site status was awarded to the Roman Limes along the Rhine River and Germany’s Jewish cultural heritage by UNESCO, the U.N.’s cultural body said on Tuesday. The relevant committee took the decision at its meeting in the Chinese city of Fuzhou, awarding the coveted recognition to the German cities of Mainz, Worms and Speyer as one of the cradles of Jewish culture in Europe. 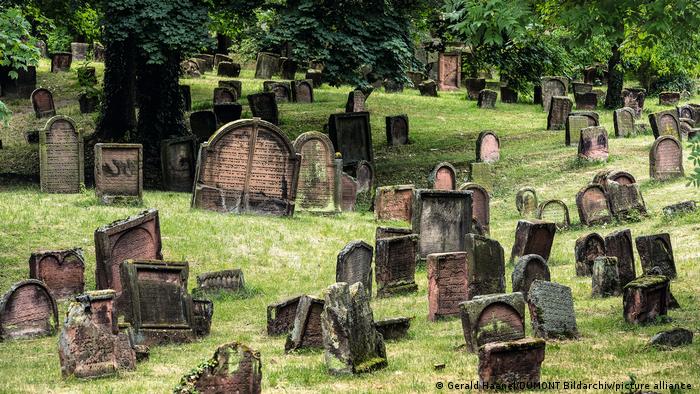 The move marks the first ever UNESCO recognition of Jewish cultural heritage in Germany. A stretch of the Roman military border, the Limes, also received recognition.