12 of the Most Charming Fairy-Tale Towns in Germany; James March; Fodor’s Travel 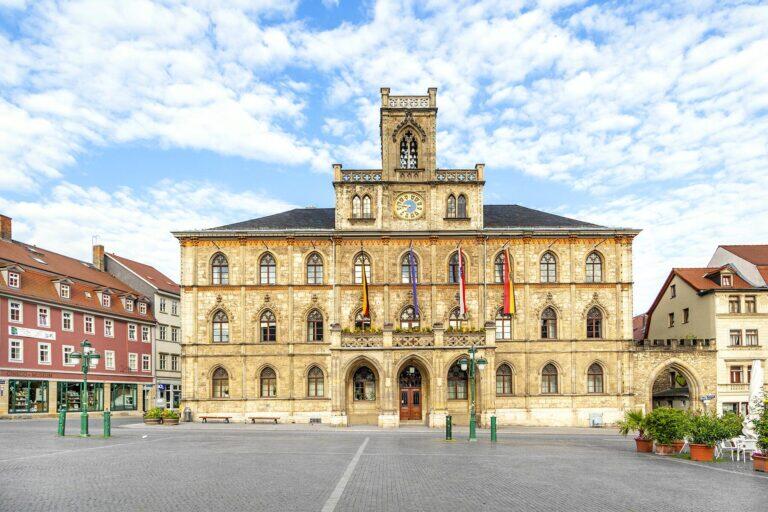 Colorful and enchanting, no other country does fairy-tale fantasy towns quite like Germany.

Source: 12 of the Most Charming Fairy-Tale Towns in Germany 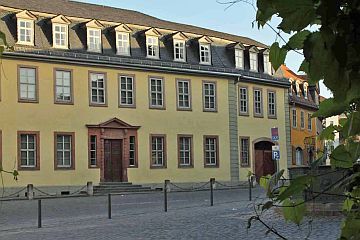 CNN Travel has the right destination for you with 19 of the best places to visit in 2019. Our favorites around the world include a relaxing area of India, a wild corner of the UK and several locations across the United States. 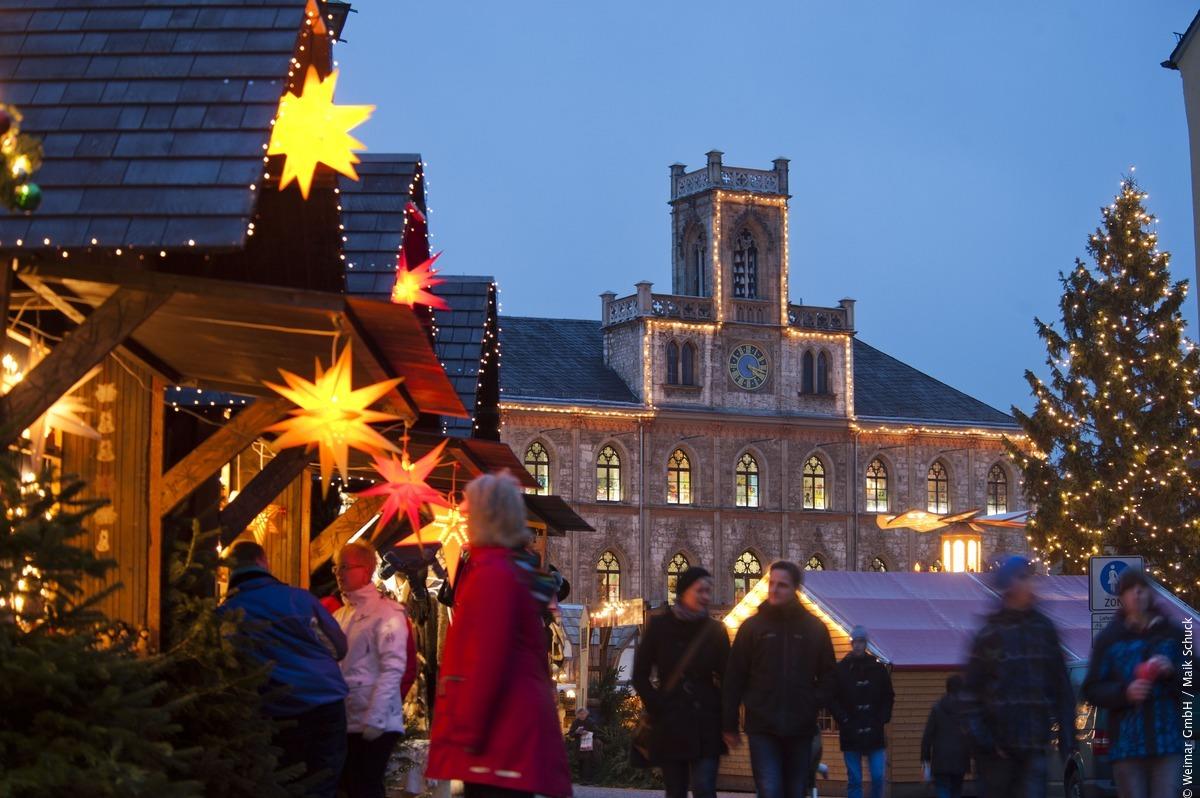 Do as the Victorians did – visit Thuringia; Country Life 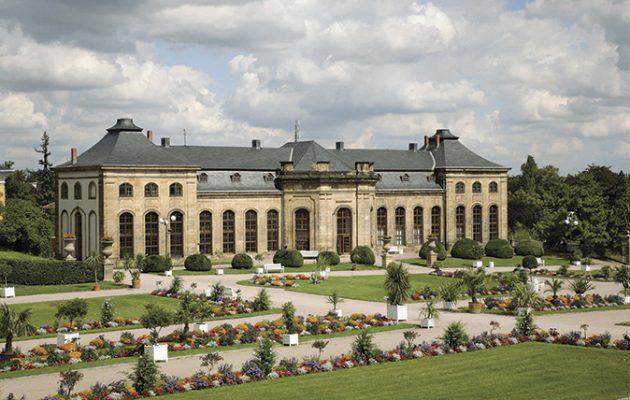 From enchanting architecture and stylish gardens to historic towns, Germany’s Thuringia, a favourite destination of Queen Victoria and Prince Albert, has got it all.

The Ernestine dynasty, which ruled Thuringia for centuries, not only left delightful palaces and gardens behind, but also established links with a great many European royal families through a busy marriage policy. The most famous offspring are Prince Albert of Saxe-Coburg and Gotha and Queen Victoria, his cousin and wife.

The handsome town of Gotha was one the favourite residences of the Ernestine Dukes and the royal couple and their children were frequent guests. Albert had a special relationship with Gotha, as it was home to his beloved grandmother Duchess Karoline Amalie of Saxe-Coburg-Altenburg. With Friedenstein Castle, the Ekhof Theatre, the Ducal Museum, the Orangery and the gardens, the 16th-century Baroque ethos has survived in the charming town to this day. 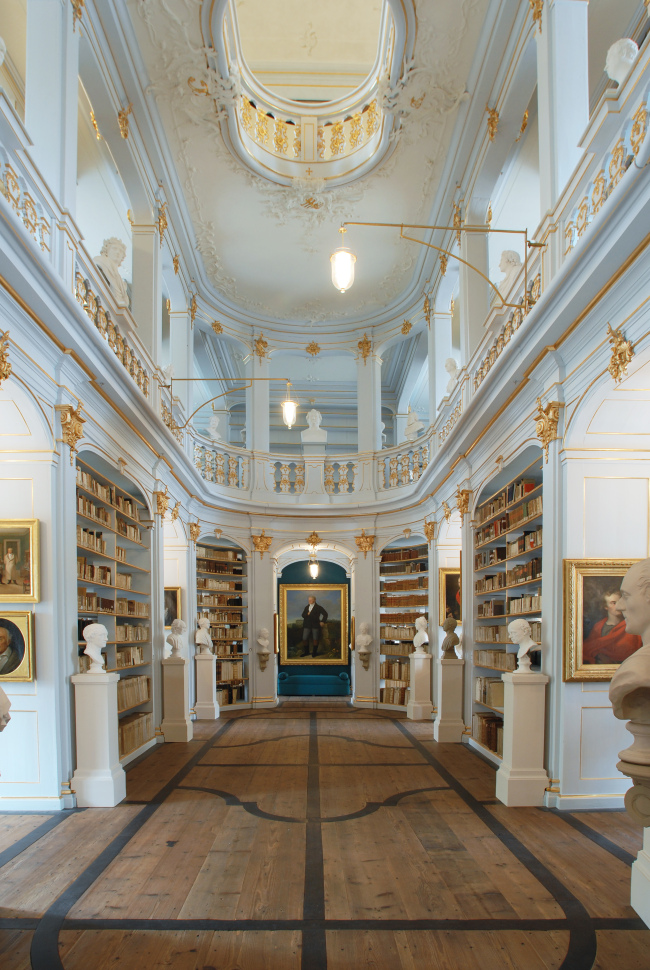 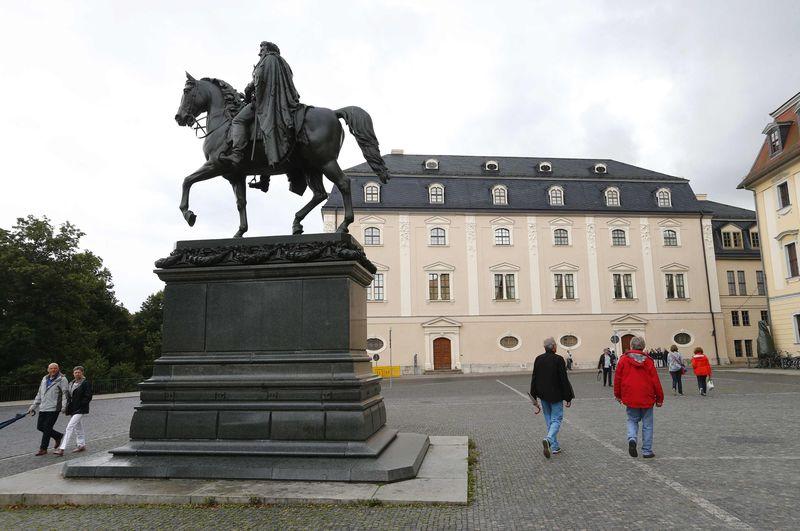 A historic library in Germany that was ravaged by fire in 2004 has restored 118,000 books including a 471-year-old copy of astronomer Copernicus’ work in which he argued the sun, not the earth, was the centre of the universe.