Exhibition with over 200 antiques debuts to mark 270 years of the Summer Palace; Hong Yaobin; CGTN 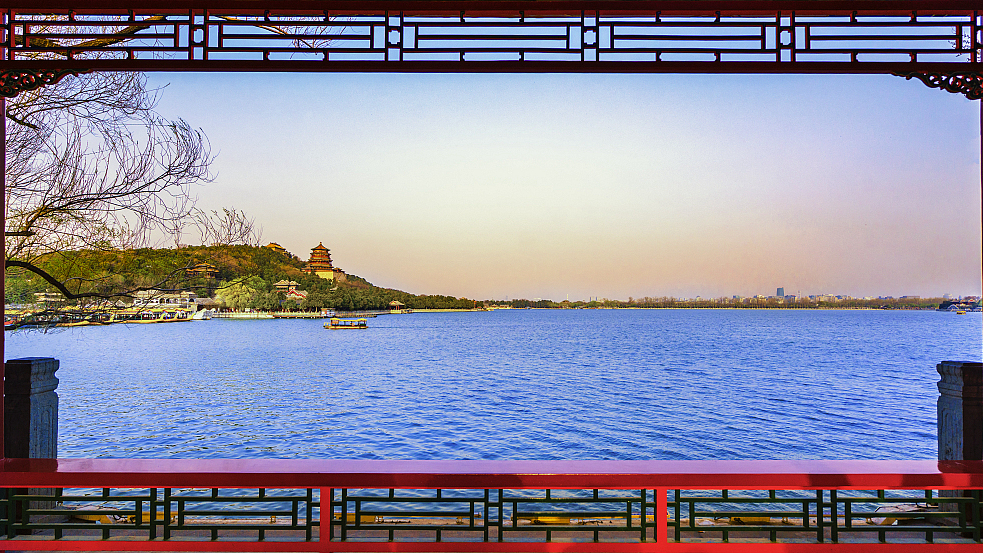 Here is a rare chance to explore the unknown stories behind the Summer Palace, a World Heritage Site declared by the UNESCO as “a masterpiece of Chinese landscape garden design.”

Source: Exhibition with over 200 antiques debuts to mark 270 years of the Summer Palace

15 amazing things to do in Beijing, from helicopter rides to palace picnics; Tom O’Malley; Telegraph 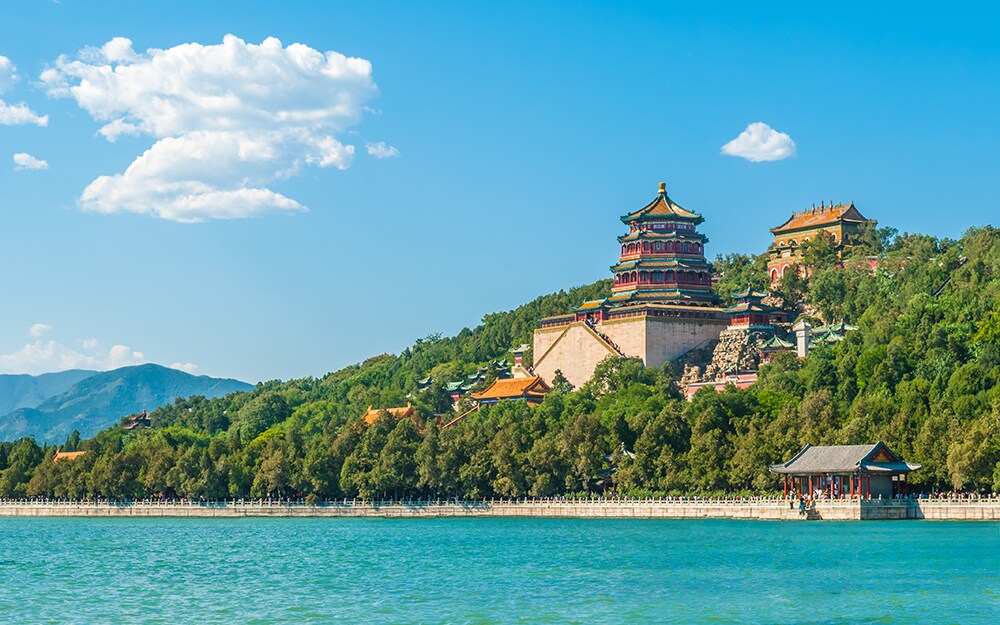 Read guide to the best attractions in Beijing, as recommended by Telegraph Travel. Plan your trip with their expert reviews of the best things to see and do, including the Great Wall and the Forbidden City.

Source: 15 amazing things to do in Beijing, from helicopter rides to palace picnics

To celebrate the 270th anniversary of founding of Summer Palace in Beijing, a UNESCO World Heritage site which was a royal resort of Qing Dynasty (1644-1911), the administration of the park kicked off a series of public lectures on Jan 12.

Read our Telegraph Travel expert guide to Beijing, including the best places to stay, eat, drink as well as the top attractions to visit, and all of the information that you need to know before you go.

Who are the Leis? The legendary family of architects who served China’s emperors; Laramie Mok; SCMP 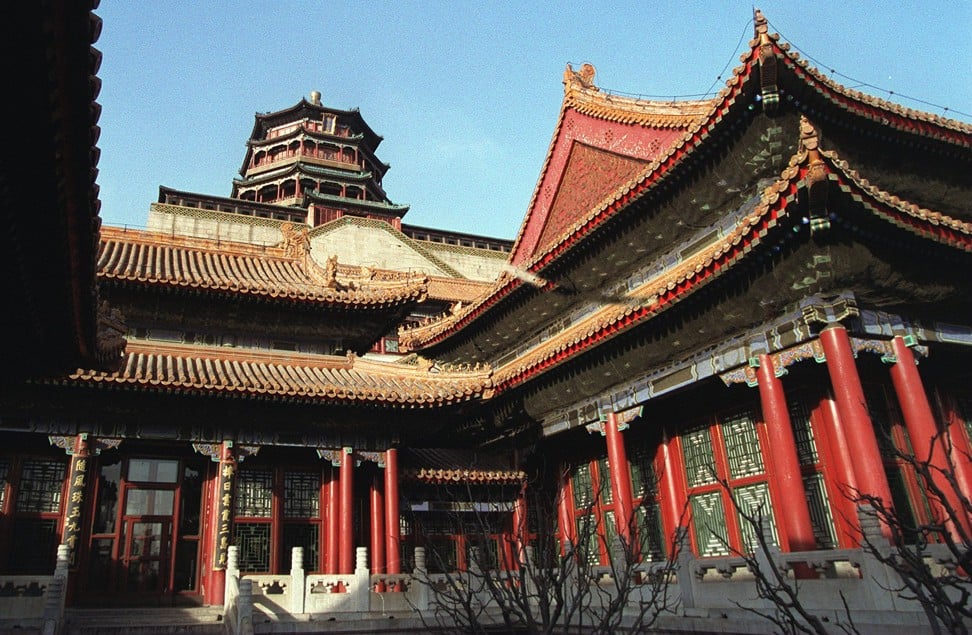 Twenty years ago, China’s Summer Palace and the Temple of Heaven in the capital, Beijing, were placed on the list of Unesco’s protected cultural World Heritage Sites.

Beijing’s Forbidden City and Hebei province’s Chengde’s mountain resort and its outlying temples – originally used as a summer palace – and the Western and Eastern Qing Tombs were also added to the list by the specialised UN agency in 1987, 1994 and 2000, respectively.

Many people around the world will have heard of most of these renowned sites because they are all popular tourist attractions.

However, few people will know that all five sites were created and built by a dozen members of the Lei family of architects for eight generations, who presided over the design of imperial buildings for 200 years up to the end of the Qing dynasty (1644–1911).

Source: Who are the Leis? The legendary family of architects who served China’s emperors

China’s capital city teems with important historical and cultural sites, but these are our top picks for a sampling of the best spots.

It’s easy to get lost among the myriad historical and cultural sights of Beijing, China’s capital city. Whether you’re hiking along the Great Wall of China, gazing in awe at the sheer expanse of the Forbidden City or getting delightfully lost in the city’s hutongs, you won’t miss a thing with our guide to the top attractions.

Hike the Great Wall of China
What Beijing to-do list would be complete without including the Great Wall? There are several sections of the ancient landmark that are open to visitors. The closest to Beijing, and the most visited, is Badaling, but a better and less-crowded option not much further out is Mutianyu.

Beijing’s Palace Museum, a UNESCO World Heritage site, has vast holdings of paintings, ceramics, calligraphy and antiquities from the Chinese imperial collections, and displays just a small fraction of them at any given time.

The Hong Kong branch will rely on long-term loans from the original Palace Museum to display art covering 5,000 years of Chinese history.

The HKPM will serve as a focal point of the West Kowloon Cultural District, where it will complement M+, a museum of visual culture that is to be one of the largest in the world focusing on 20th- and 21st-century art, design, architecture and moving images. Designed by Herzog & de Meuron, M+ is expected to open in 2019.