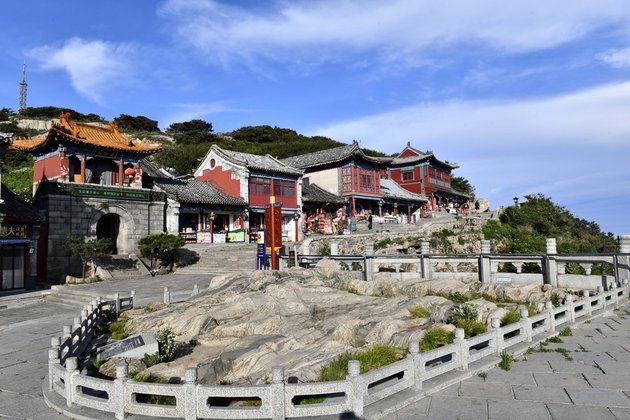 A large and impressive rock mass rising to over 1500 meters where graceful bridges gateways or pavilions contrast with pine forests or rocky cliffs, Mount Taishan is considered one of China’s most beautiful scenic spots and a symbolization of ancient Chinese civilizations and beliefs. 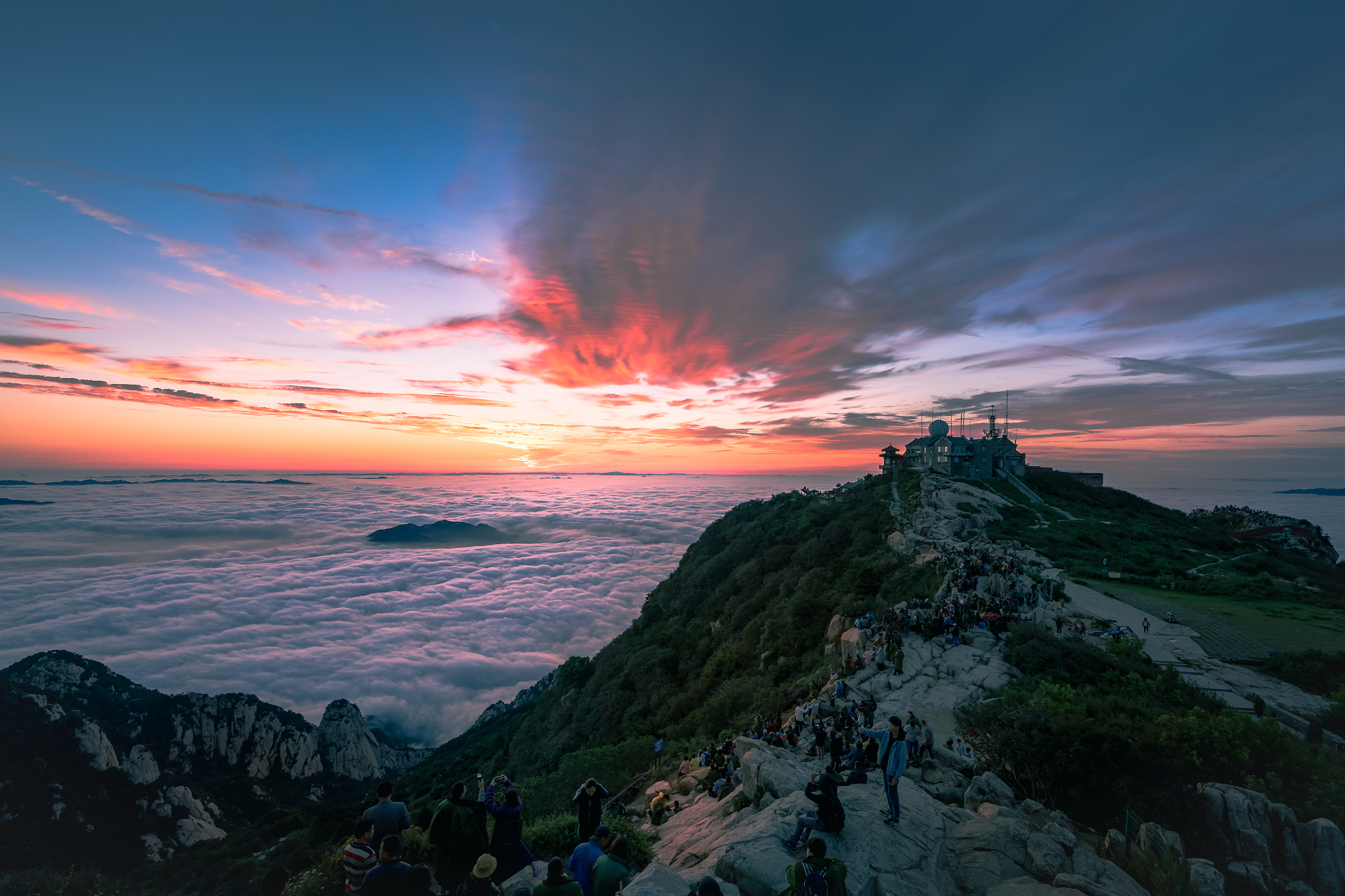 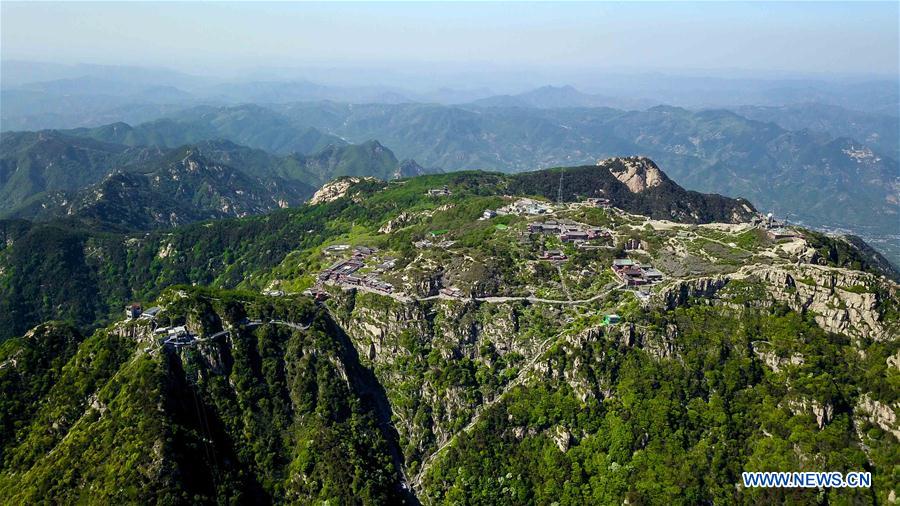 Geng Yukui, a lean 53-year-old man with a permanent tan, slogs up the long path to the mountain…

China is now the biggest holder of world natural as well as cultural and natural heritage sites, with 17 sites in the country accounting for 6.8 percent of the global total.

TAISHAN, or Mount Tai, is one of China’s most sacred mountains. For centuries, emperors climbed it to pay homage to Heaven and Earth. Philosopher Confucius is said to have stood at the towering top, looked down and pronounced the world a small place indeed.

While it isn’t China’s tallest mountain standing at 1,545 meters above sea level, the way to the top is still a challenge consisting of more than 6,000 stone steps, with the option of taking a cable car halfway. Walking the whole way can take anywhere from three to seven hours.