Your attendees can experience the best that Canada has to offer in Ottawa—diverse culture, natural beauty and access to the country’s leading experts and innovators.

In Canada’s capital, our governing nexus, centre of Parliament, the maple leaf flaps proudly from many a flag pole in Ottawa. But if you think this vibrant city is all about pageantry and…

Source: TRAVEL: More to explore in Ottawa than purely politics 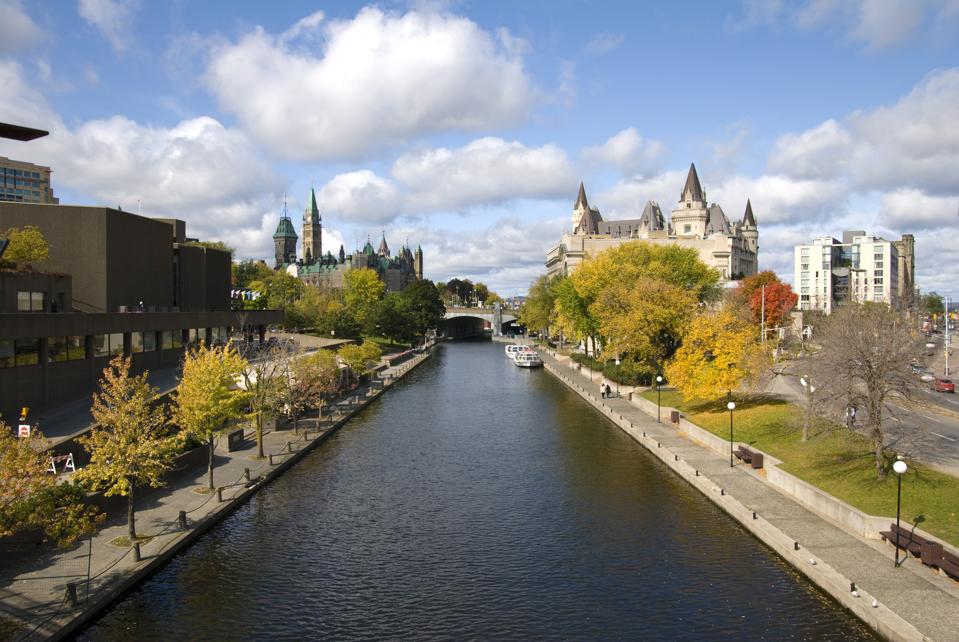 Jamie Ross was awake early, bringing a coffee to the upper sundeck. They had moored for the night in an enchanting glade below the Burritt’s Rapids Lock and he is greeted this morning to a pink sunrise over . . .

Source: Travel: Luxury in the locks of Canada’s capital

Assunta Ng’s recent trip to Toronto (Assunta’s 4th visit) was surprisingly unpredictable. It happened the minute Assunta landed on Canadian soil. Assunta not only missed the connecting flight in Vancouver B.C. to Ottawa, but…

Looking for a unique Ontario vacation? Check out Le Boat, Canada, and see the Rideau Canal on a houseboat-style boating holiday in a luxury cabin cruiser.

Sailors charter a canal boat for a journey along Canada’s Rideau Canal. 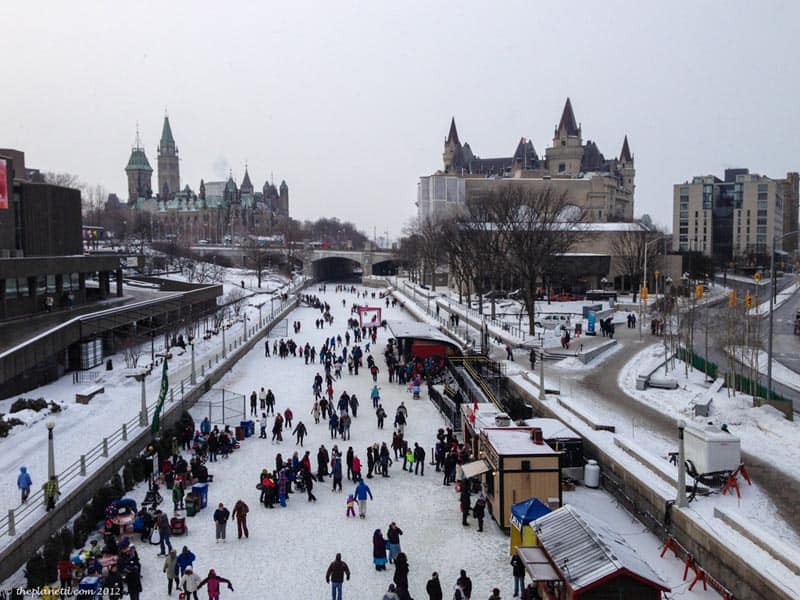 What are the top Ottawa attractions in winter? We offer tips on what to see, how to dress, and winter activities in Ottawa you cannot miss…

Source: The Rideau Canal Skateway In Ottawa Is Finally Open For The Season 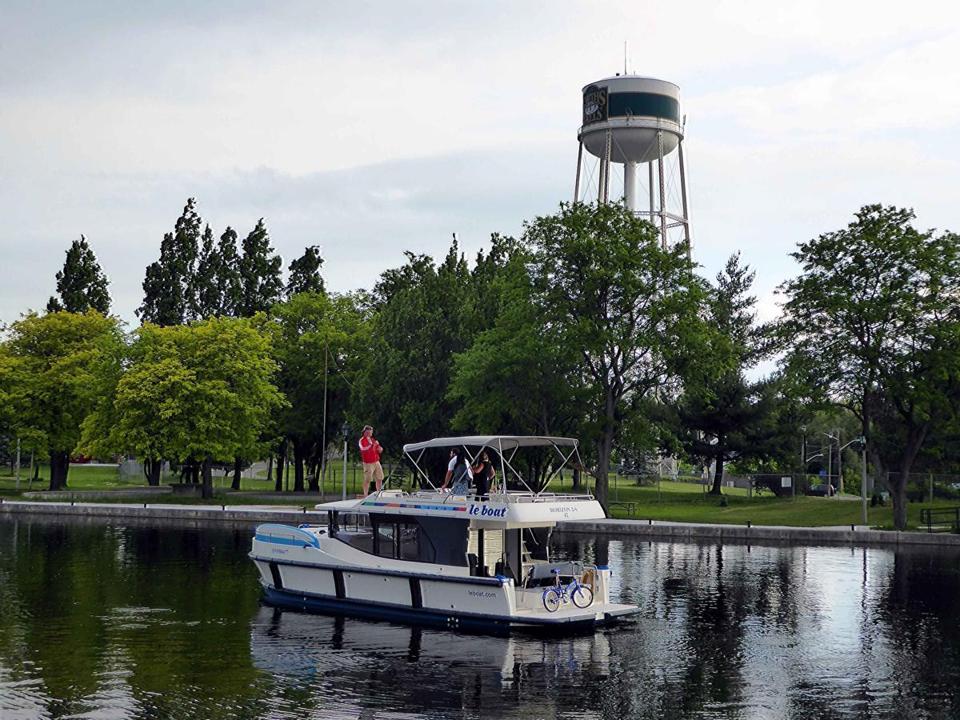 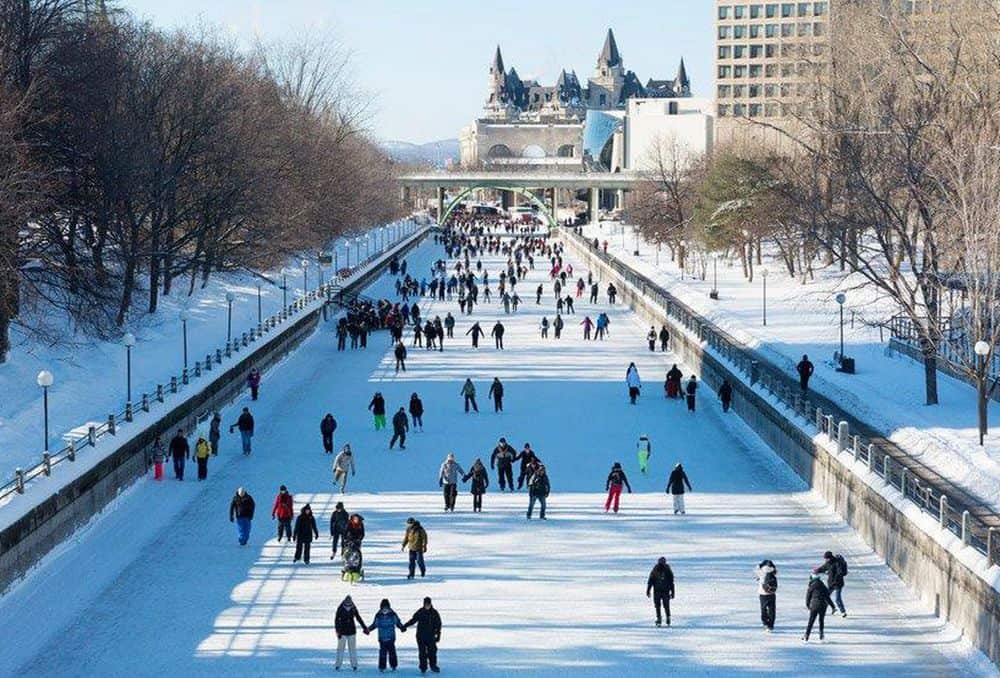 One of the most appreciated and widespread winter sport is ice skating. Here are the Top 10 Best Outdoor Ice Rinks In The World.

Source: The Top 10 Most Impressive Outdoor Ice Rinks In The World

Invasive zebra mussels have rapidly colonized the Rideau River including the Rideau Canal, a UNESCO World Heritage Site located in the nation’s capital, Ottawa. A study published in the Canadian Journal of Zoology is said to be the longest-know monitoring study of this invasive species in a small… 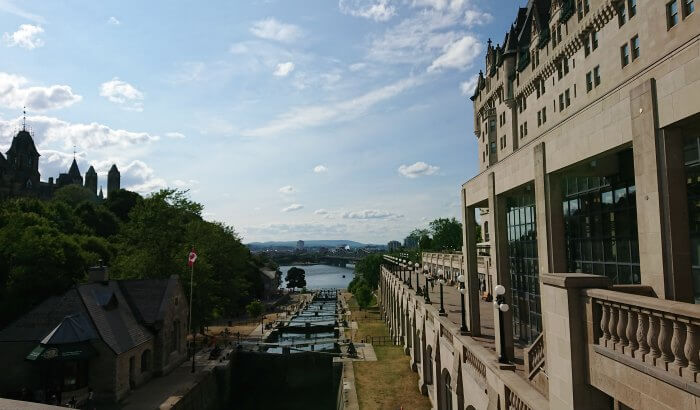 Ottawa is amazing. Put it on your bucket list. You will not be disappointed. Ottawa is the capital of Canada and it is located in southern Ontario, near the city of Montréal and the U.S. border. In fact, when we were planning our Northeast road trip, we had Montreal on our Canadian vacation destinations list and just added a night in Ottawa on whim. It turns out it was actually my favorite city from our whole trip! The downtown is so exciting, accessible, and beautiful. And the absolute best hotel in Ottawa is the Fairmont Chateau Laurier Ottawa because it…

The art of travel these days extends far beyond checking off sights on a bucket list. Visitors are looking for experiences that entice, challenge and immerse. As the world becomes ever closer thanks to technology and the ease of transportation, real life and experiencing local culture are merging into a new type of adventure with endless possibilities.

This new era of travel allows us to challenge our world and ourselves. You can join a charity project in Africa, learning from the locals as you effect change, or you can throw off one career in pursuit of another. Looking for a career change and place to explore your passion? What better way to reorient your life than in a different city or country? Work remotely or explore a culture through the eyes of locals. Rent an Airbnb and live in a real neighborhood rather than a tourist hotel. After all, the sky is the limit!

One institution that is helping people transition careers is Le Cordon Bleu, with its immersive culinary programs at campuses around the world.

If there’s a single reason to travel to the Canadian capital of Ottawa in the middle of a cold winter, it can be summed up in two words: Rideau Canal. For several months each winter, the 7.8 kilometer serpentine canal that runs through the heart of the city freezes up and becomes the world’s largest skating rink.

Except it isn’t a rink. It’s a proper canal, a UNESCO World Heritage Site, a thoroughfare where families and couples and solo adults of all ages lace up and get their daily exercise. In a country synonymous with hockey, men of all ages wear the requisite black Bauer hockey skates and make like Wayne Gretzky. There are giggling teens in white figure skates and determined moms with speed skates on, pushing strollers that are outfitted with skates instead of wheels.

“Have a good skate,” said a gentlemen of a certain age as I laced up. He had just finished his daily skate, a workout that is capable of keeping you in fighting trim.