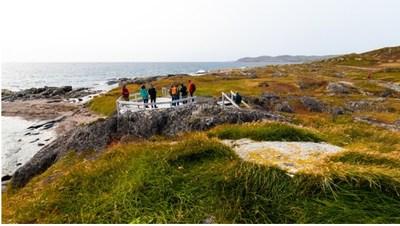 The network of protected areas administered by Parks Canada is a gateway to nature, history, and 450 000 km² of memories from coast to coast to coast.

Red Bay, up the rugged coast of Labrador, is one of Canada’s newer UNESCO World Heritage Sites.  Awarded the UNESCO status in 2013, this sheltered bay was once a thriving whale fishery, driven by the demand for whale oil used for lighting and manufacturing in Europe.

Between 1530 and the early part of the 16th century, Basque people from Spain and southern France would travel over in the spring, setting up what was the world’s first industrial scale fishing industry, producing what was believed to be up to 20,000 barrels of whale oil during peak years.  By the early part of the 17th century, whale numbers had been decimated, thereby ending Basque whaling in Red Bay. 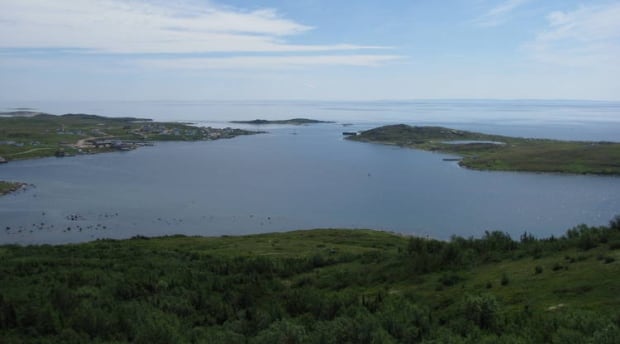 A music student from Labrador is taking inspiration from his home by writing an opera about Basque whalers in Red Bay for his PhD thesis.

Aiden Hartery studies music composition at Western University in London, Ont., and was looking for ideas for his thesis.

At first he considered just doing the typical large-scale orchestral work most people in the program do, but then he started looking at the possibility of doing an opera and stories he could tell.

“Being from Labrador — my family is also from Newfoundland — and living in Ontario I personally go through spurts of homesickness,” he told Labrador Morning. “Thinking about stories I sort of looked back, and the province has such a wealth of stories and tales and history.”