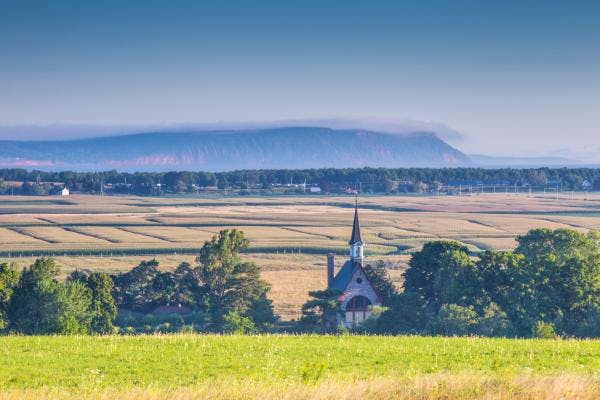 Heritage Day 2022 honours the Landscape of Grand Pré and gives provincial workers and many retailers a day off. 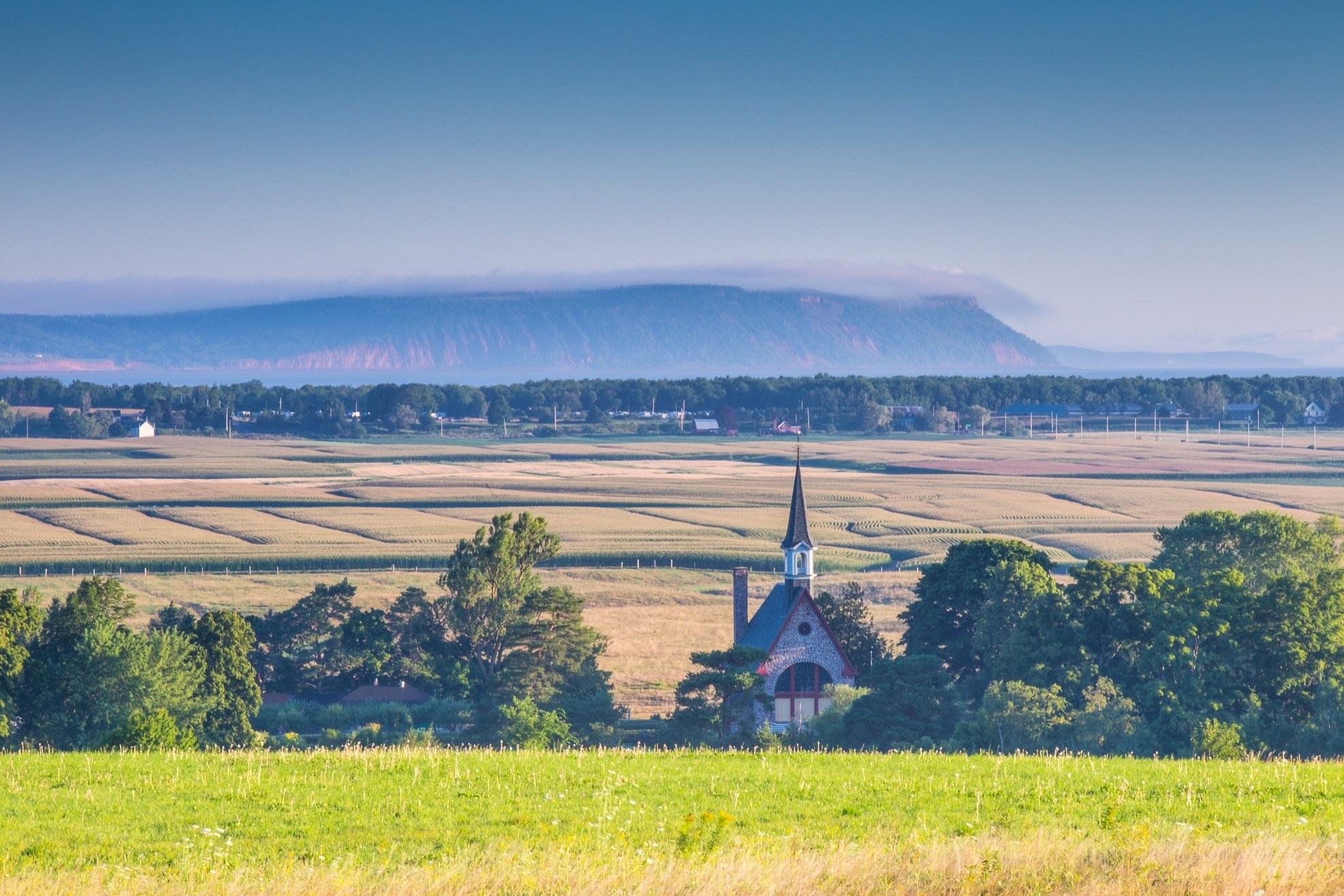 Discovering Acadian culture in Nova Scotia, Canada at the village of Grand Pre and other historic sites… 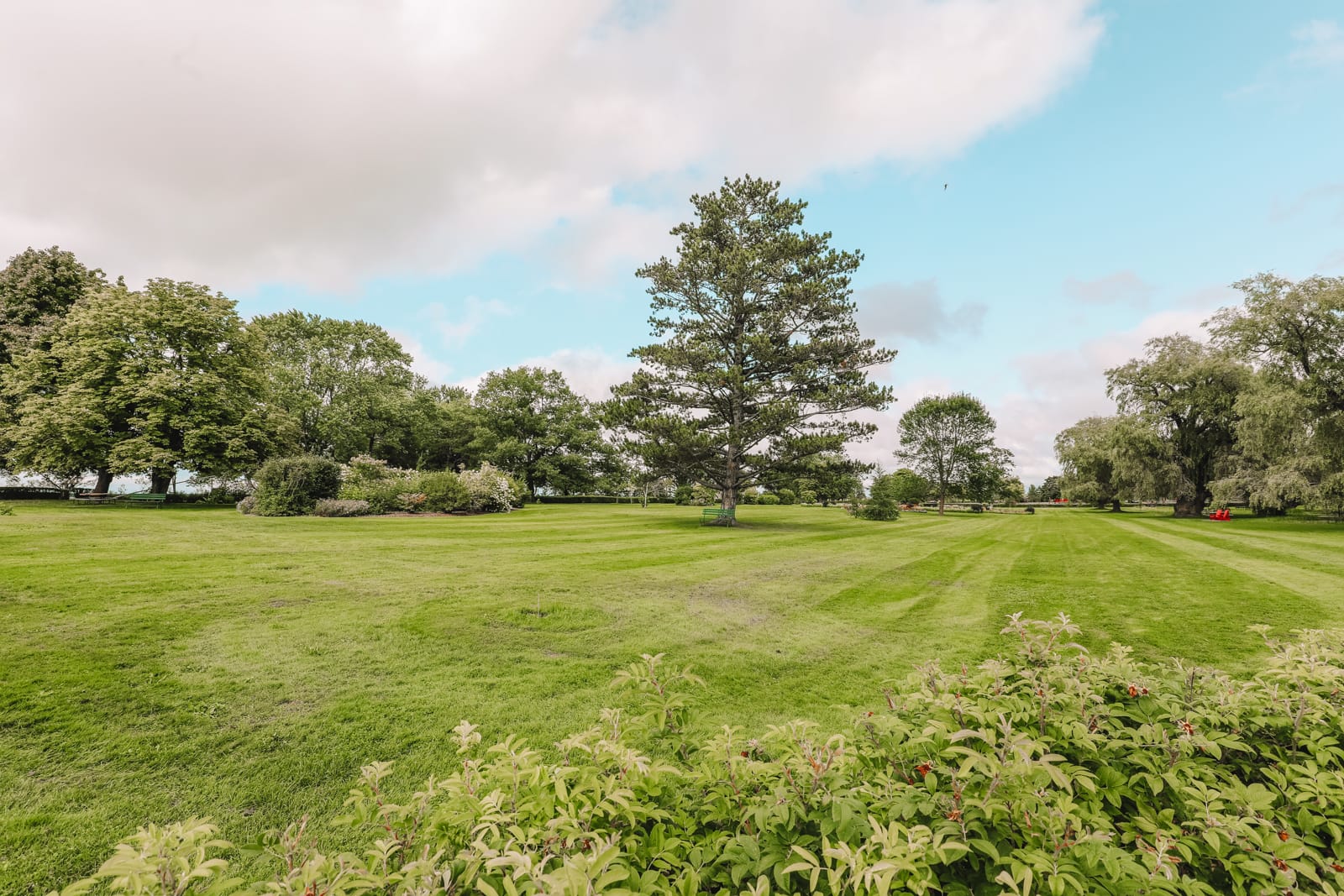 Leaving the pretty little town of Lunenburg, Yaya made his way over to Wolfville, which is where he would pitch our tent for the night (figuratively speaking, of course) at The Blomidon Inn. The Blomidon Inn… 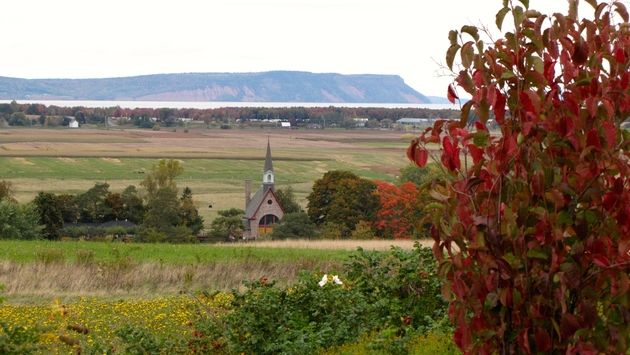 While more-established destinations such as British Columbia’s Okanagan Valley and Ontario’s Niagara region have slowly started to receive global acceptance for their winemaking endeavors, a number of other, lesser-known regions throughout the country are also slowly upping the ante for Canadian winemakers.

Count among them Nova Scotia, one of Canada’s easternmost provinces.

While at first, salty, sea-sprayed Nova Scotia, might not seem a likely contender in the wine-making game, the province is home to about 20 wineries, which account for about two percent of the nation’s entire yield. The wineries are spread far and wide throughout the province, but the bulk of them make their home in the fertile Annapolis Valley, which is also known for its apple crop and its production of Nova Scotia’s famed blueberries.

Here the healthy soil and the chillier climate create the perfect environment for producing grapes that have gone on to gain a lot of international and award-winning attention. Nova Scotia is particularly known for its white wines and even has its own appellation, Tidal Bay, which pairs perfectly with the seafood pulled from the adjacent Atlantic waters.

The cultural landscape of Grand-Pré bears testimony to the development agricultural farmland in the 17th century by the Acadians.

Grand-Pré is a community located in the rural regions of Kings County, Nova Scotia, Canada. It sits on a peninsula that protrudes into the Minas Basin and is surrounded by marshland. It includes the archaeological ruins of aboiteau wooden sluice systems and dyked farmland. These systems were created by the Acadian population during the 1600s. Since then, the have continued to be developed and utilized. This site also displays the most extreme tidal movements in the world, with tides measuring at 38 feet in depth. Grand-Pré and its surrounding area have been listed as a monument to the Acadian culture and lifestyle. It was inducted to the UNESCO World Heritage Site list on June 30, 2012.

Why Is Grand-Pré A UNESCO World Heritage Site?