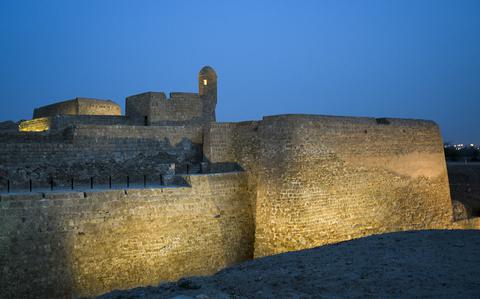 Just a short trip from the bustle of downtown Manama, Bahrain, an ancient seaside fortress offers visitors a chance to walk the same grounds as people from seven previous civilizations.

10 of the best things to do in Bahrain; Hazel Plush; Wanderlust 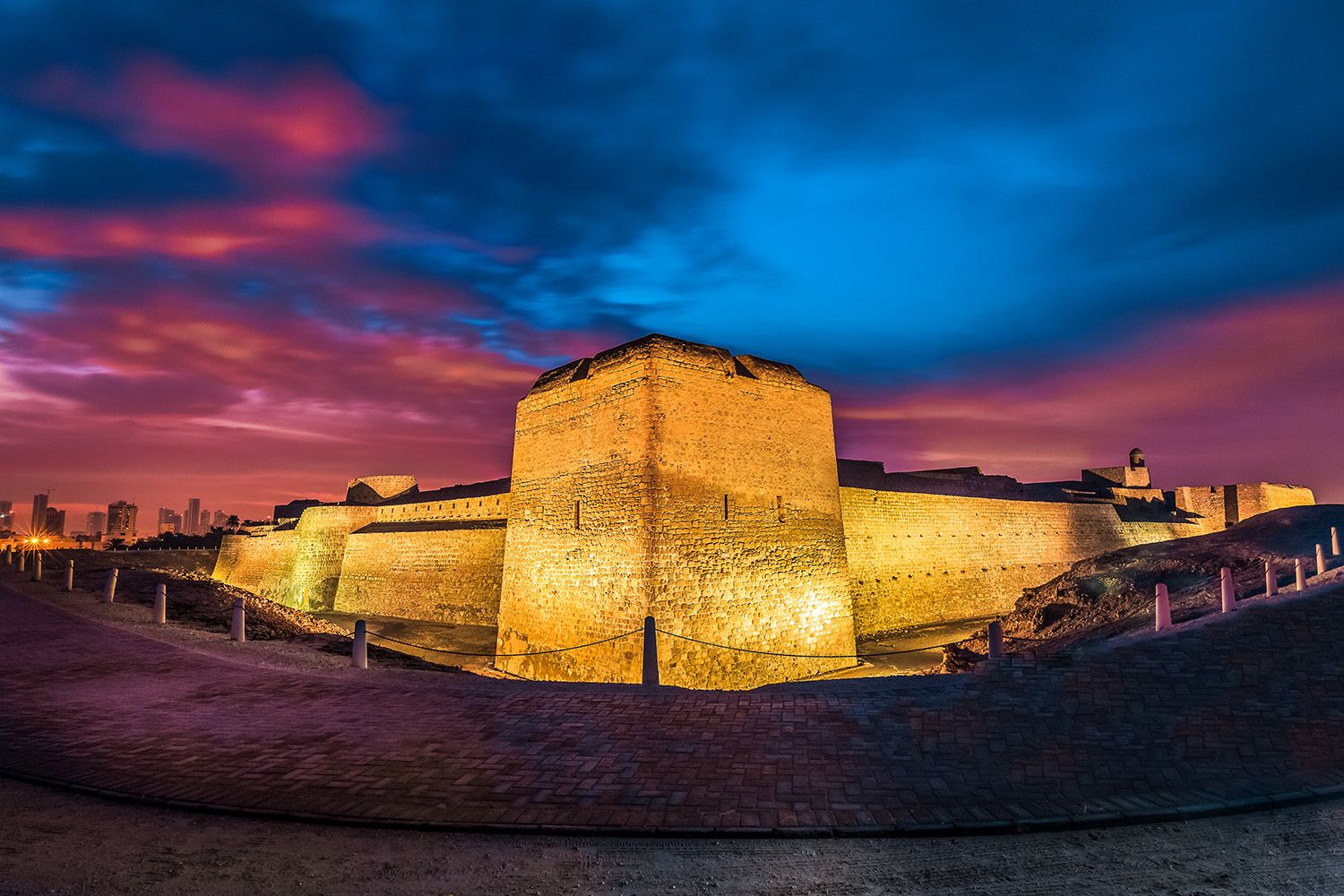 Source: 10 of the best things to do in Bahrain

While Weekend editor Katy Gillett isn’t Bahraini, she grew up on this tiny Gulf island and knows far more about it than the place she was born (Preston, England)…

Source: My home town: A local’s guide to discovering Bahrain

Discovering the old and new in Manama, Bahrain; Sophie Prideaux; The National 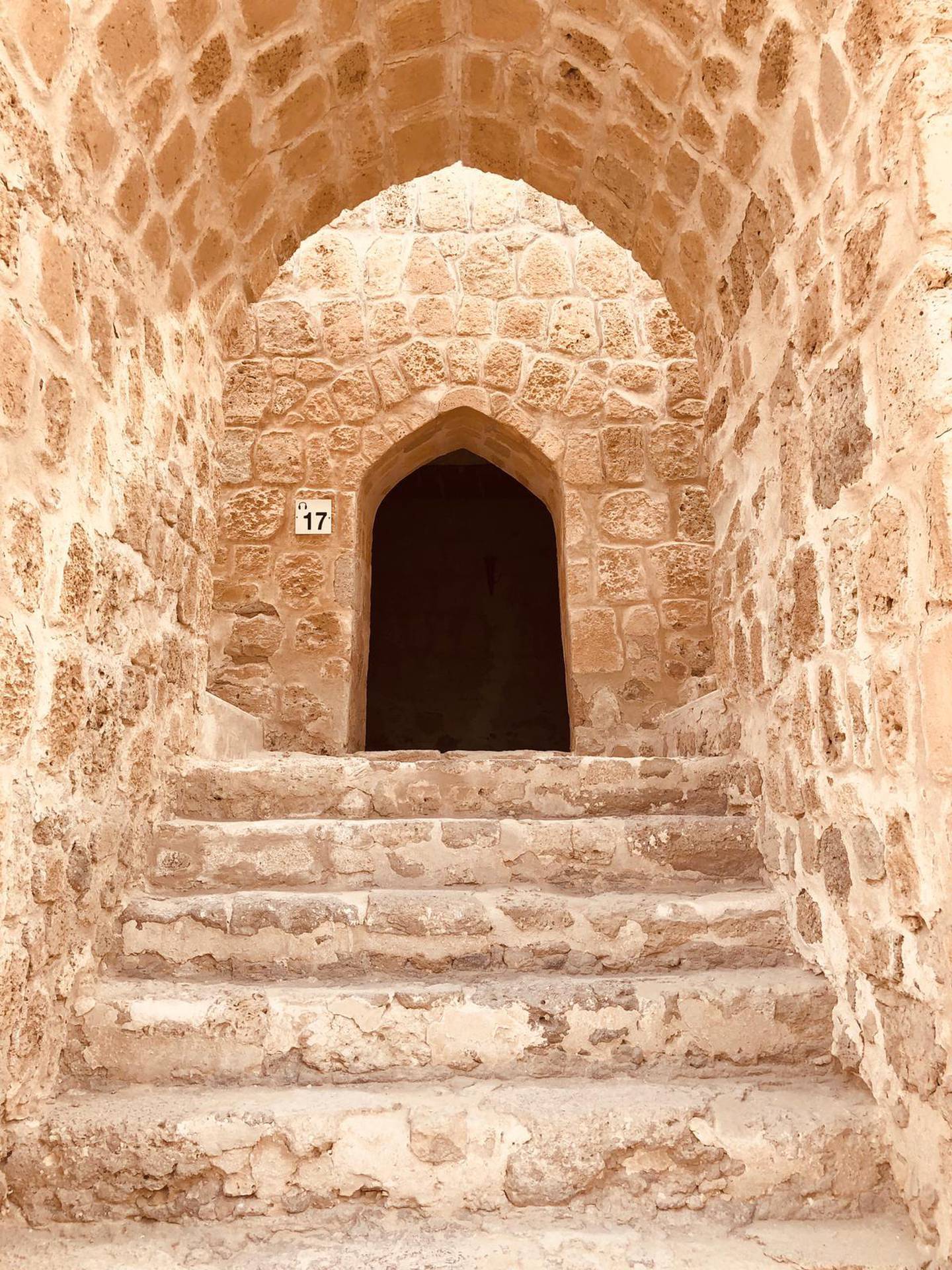 Source: Discovering the old and new in Manama, Bahrain

Rebecca Underwood finds out more about the beguiling Kingdom of Bahrain. Soaring above the clouds with Bahrain’s national carrier, my mother and I were cocooned in true comfort and style reclining in Gulf Air’s Falcon Gold seats.

We placed our dining order with the on-board chef and were enchanted with our first experience of Arabian hospitality, and in just over six hours we touched down in the captivating Kingdom of Bahrain. Known as the ‘pearl of the Gulf’, Bahrain was once the world’s leading supplier of natural pearls and is made up of a cluster of thirty-three islands located on the glittering waters of the Persian Gulf. Connected to the north east of Saudi Arabia by means of the 25 kilometre King Fahd Causeway, Bahrain offers visitors an intriguing glimpse into a colourful kaleidoscope of Arabian culture and history.

Kingdom of Bahrain stands out as a friendly, cosmopolitan country with a long history. The ancient land of Bahrain has been known by many names since millennia. Maher Zayan, our local guide mentioned Dilmun, Awal and Tylos as popular among those.Our first visit in capital Manama was to the national museum, where professor Zayan, who had doubled up as a guide, was taking us back to a far off history in proudly introducing his homeland.

Bahrain National Museum on the shores between Manama and Muharraq is a good way to understand the roots of the country. Bahrain’s recorded history dates back to 5000 years. Sumerians of ancient Mesopotamia (now Iraq) had etched Epic of Gilgamesh in Dilmun alongside the tales of Adam and Eve in the Garden of Eden.