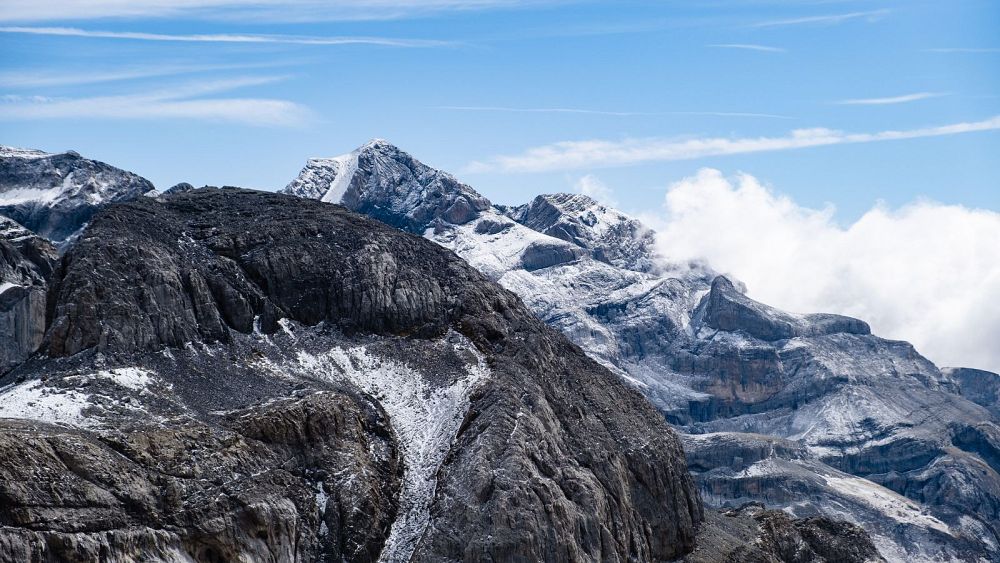 From the Dolomites to Yosemite, UNESCO scientists have a stark warning about these vital ice giants.

Source: These glaciers could completely disappear by 2050, scientists warn

A taste of Thessaloniki, in five highlights; Steve McKenna; The West Australian 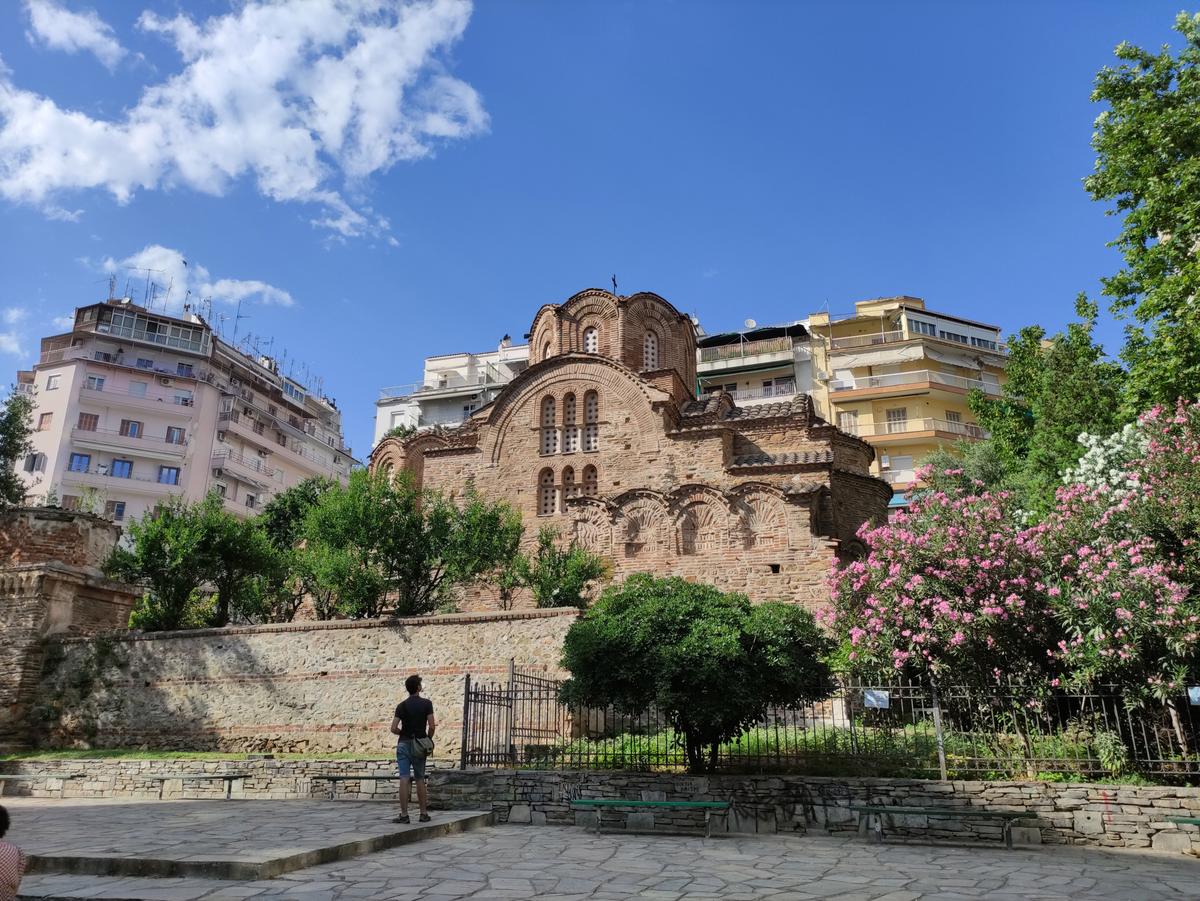 STEVE McKENNA finds much to explore in ancient Thessaloniki…

Source: A taste of Thessaloniki, in five highlights The campaign shows the seamless connections between a wealth of cultural heritage, alongside exciting experiences…

Source: Countries with most number of UNESCO World Heritage sites 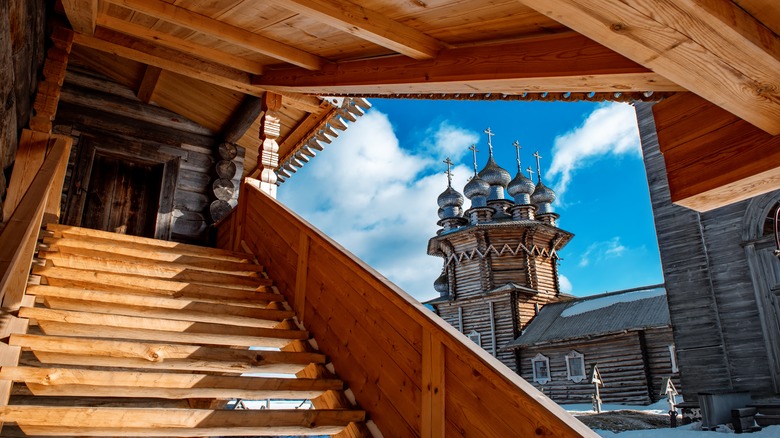 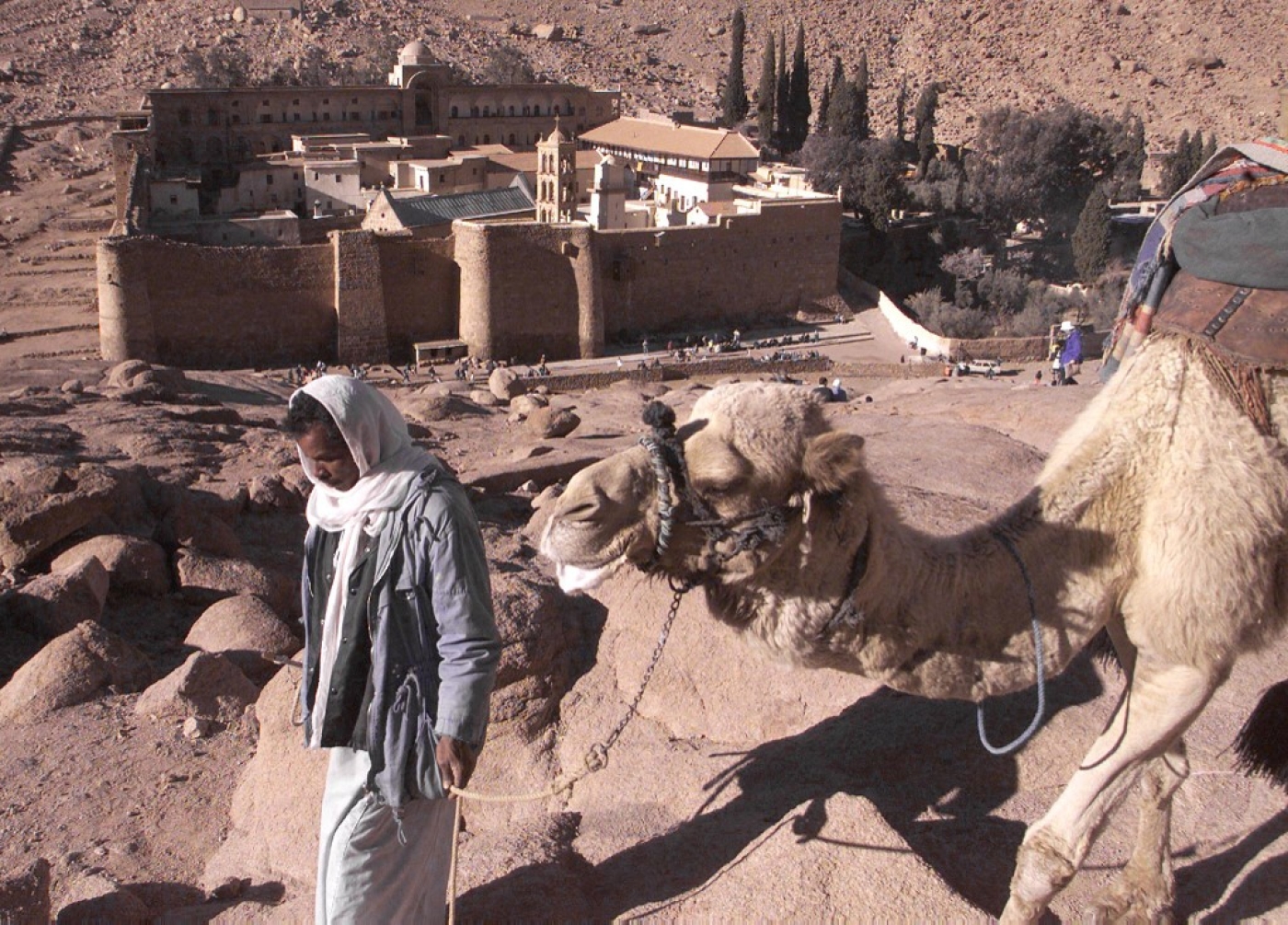 This Country Has Just Set The Record For The Longest Passenger Train; Femina 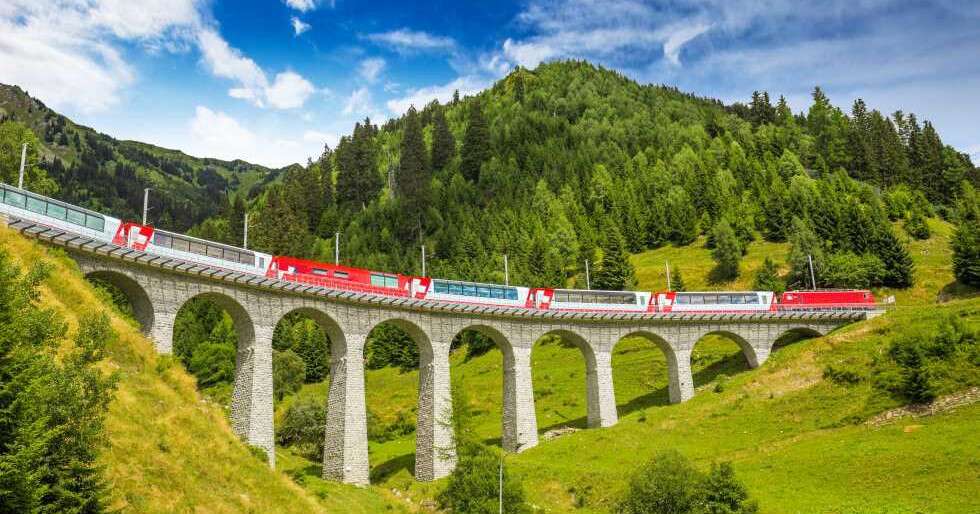 Source: This Country Has Just Set The Record For The Longest Passenger Train 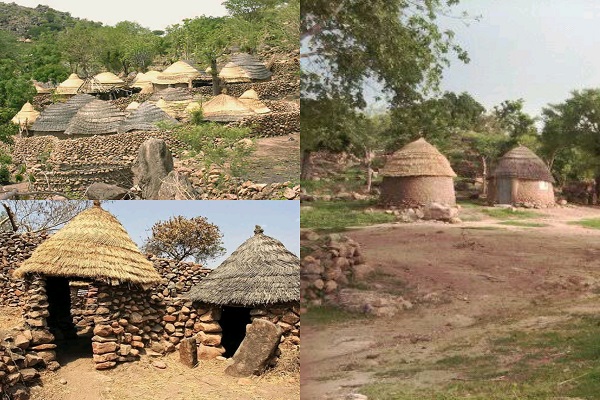 Volunteers on Friday concluded a three-day tour of world acclaimed Sukur Cultural Heritage Landscape in Madagali local government area of Adamawa State.The tour is coming at the end of a programme launched in 2020 to restore the site after it was dealt a crippling blow by Boko Haram insurgents in 2017, 18 years after it was listed as a cultural site of global reckon by the United Nations Scientific and Cultural Organisation (UNESCO). 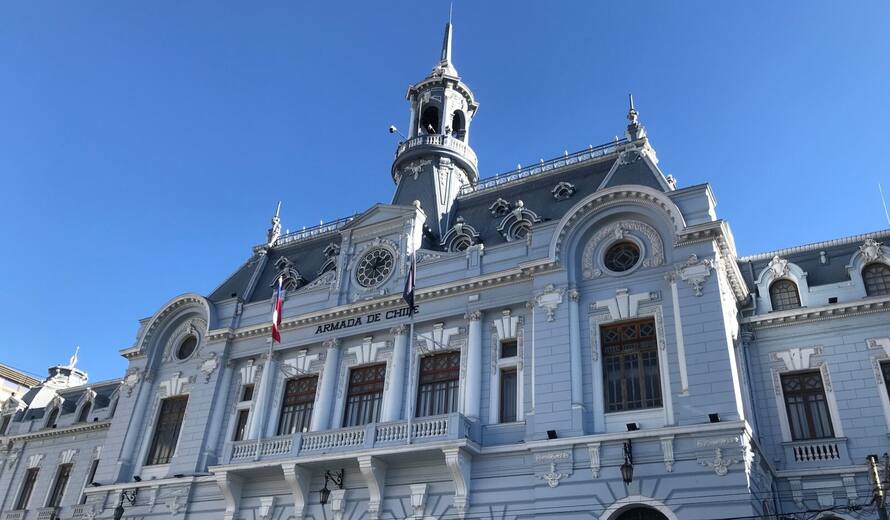 Green Heritage week to be held in Hanoi on Nov 21-25; VietnamPlus 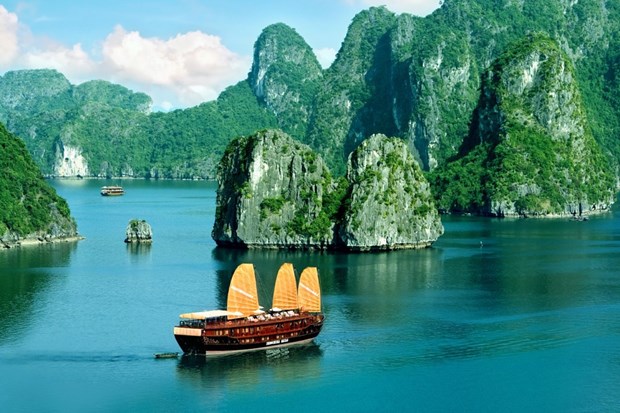 The Green Heritage Cultural and Tourism Week will take place at the Vietnam Exhibition Centre for Culture and Arts in Hanoi from November 21-25 as one of the activities celebrating Vietnam’s Culture Heritage Day, according to the Ministry of Culture, Sports and Tourism.

Glaciers across the world will be ‘unavoidably lost’ by 2050; BBC 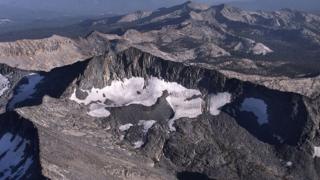 A UN report has said that the last glaciers in Africa will be gone by 2050 because of the impact of climate change. 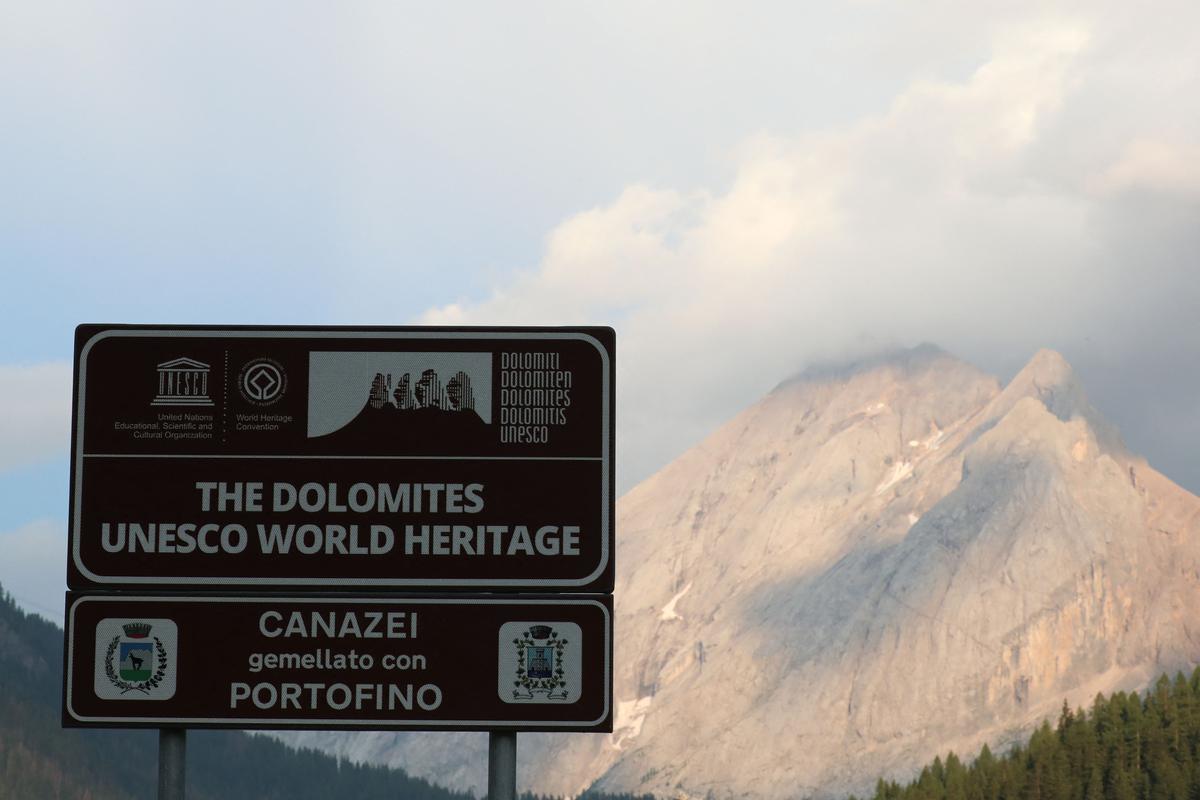 The study said it was still possible to save the other two-thirds, if the rise in global temperatures did not exceed 1.5 degrees Celsius…

Famous glaciers will disappear by 2050 because of global warming, UNESCO says; ABC Glaciers in Yosemite, Yellowstone, the Dolomites and Mount Kilimanjaro will melt by 2050. More will almost entirely disappear by 2100 unless the world drastically reduces carbon emissions, the agency says.

Source: Famous glaciers will disappear by 2050 because of global warming, UNESCO says 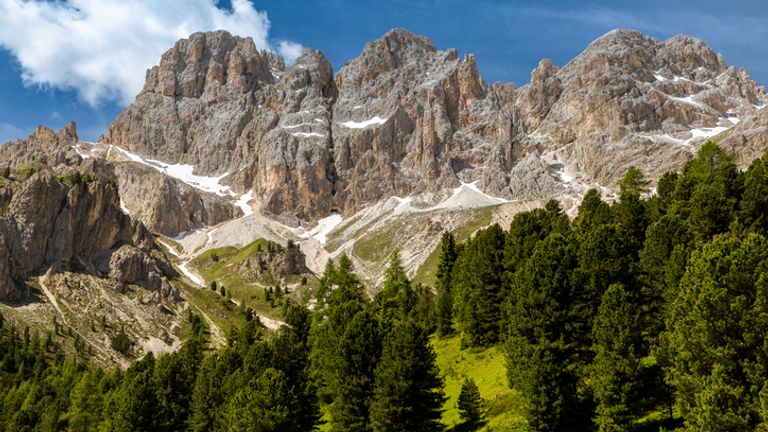 In a new report, UNESCO claims a third of World Heritage glaciers are set to disappear in the next three decades, whatever the temperature rise scenario. 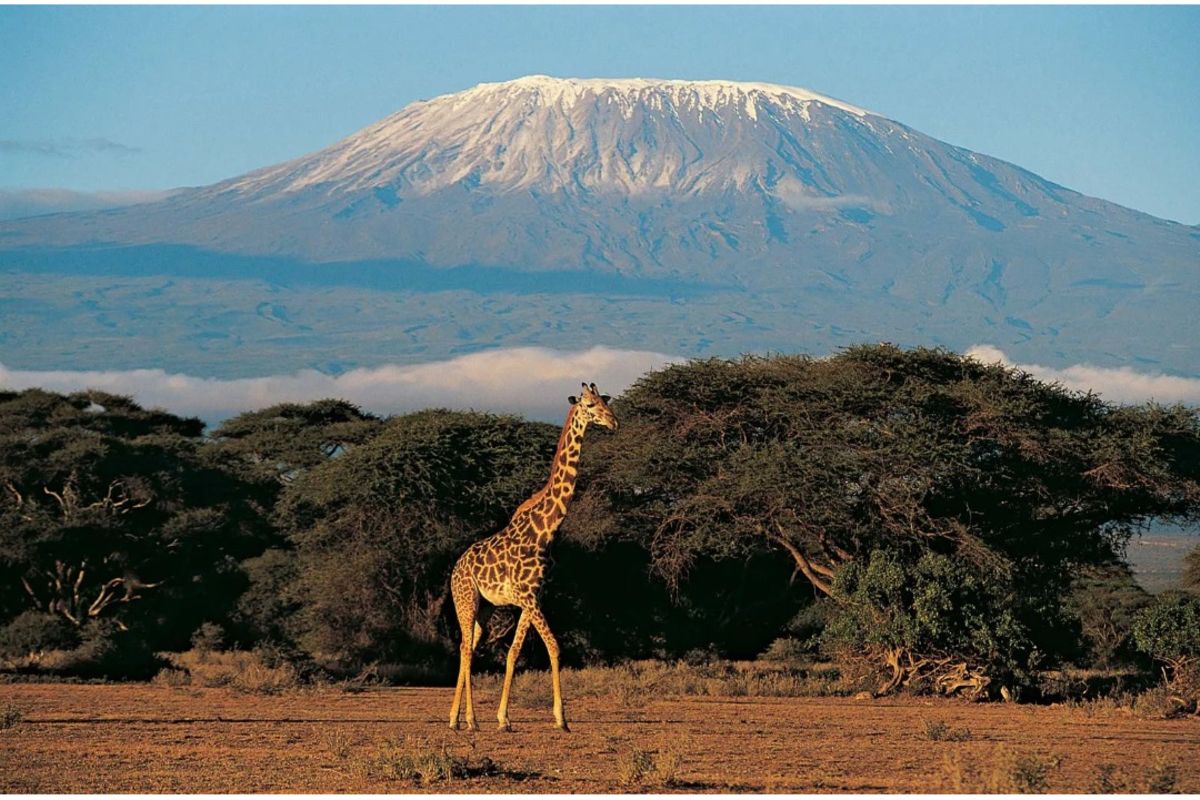 Study shows these glaciers have been retreating at an accelerated rate since 2000 due to CO2 emissions. 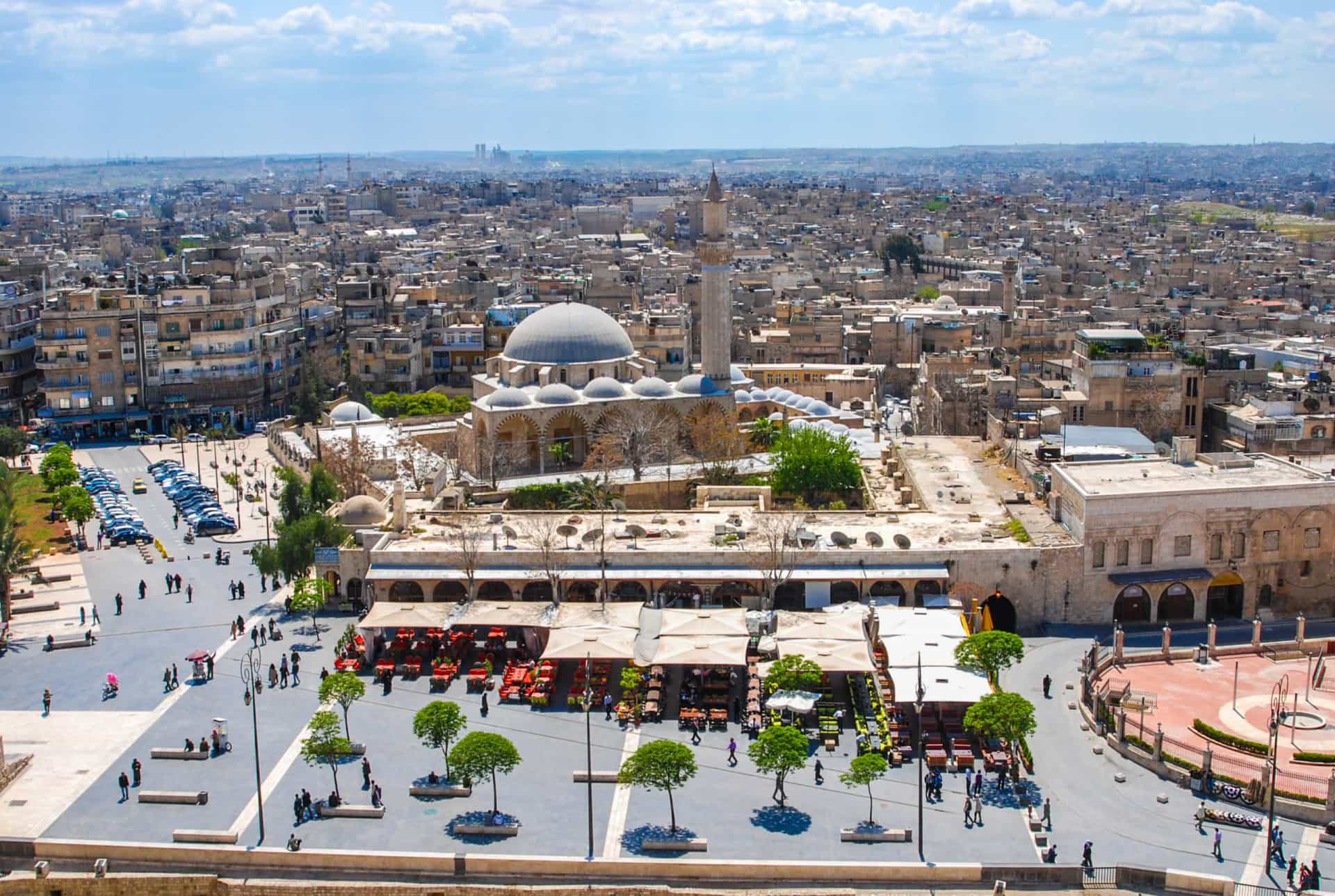 How to explore Red Square and other tourist attractions near Moscow Kremlin; Onmanorama 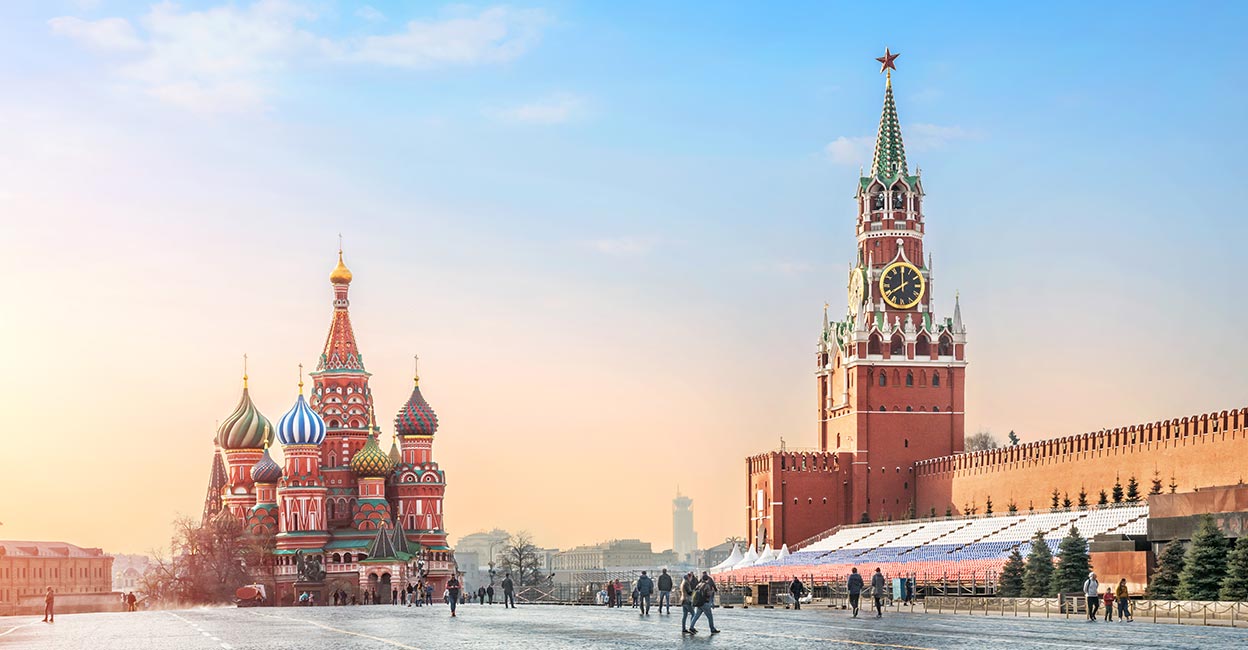 Source: How to explore Red Square and other tourist attractions near Moscow Kremlin

One Of The Most Beautiful Train Routes In The World Just Set A Record For Having The Longest Passenger Train; Jim Fulcher; Travel Awaits