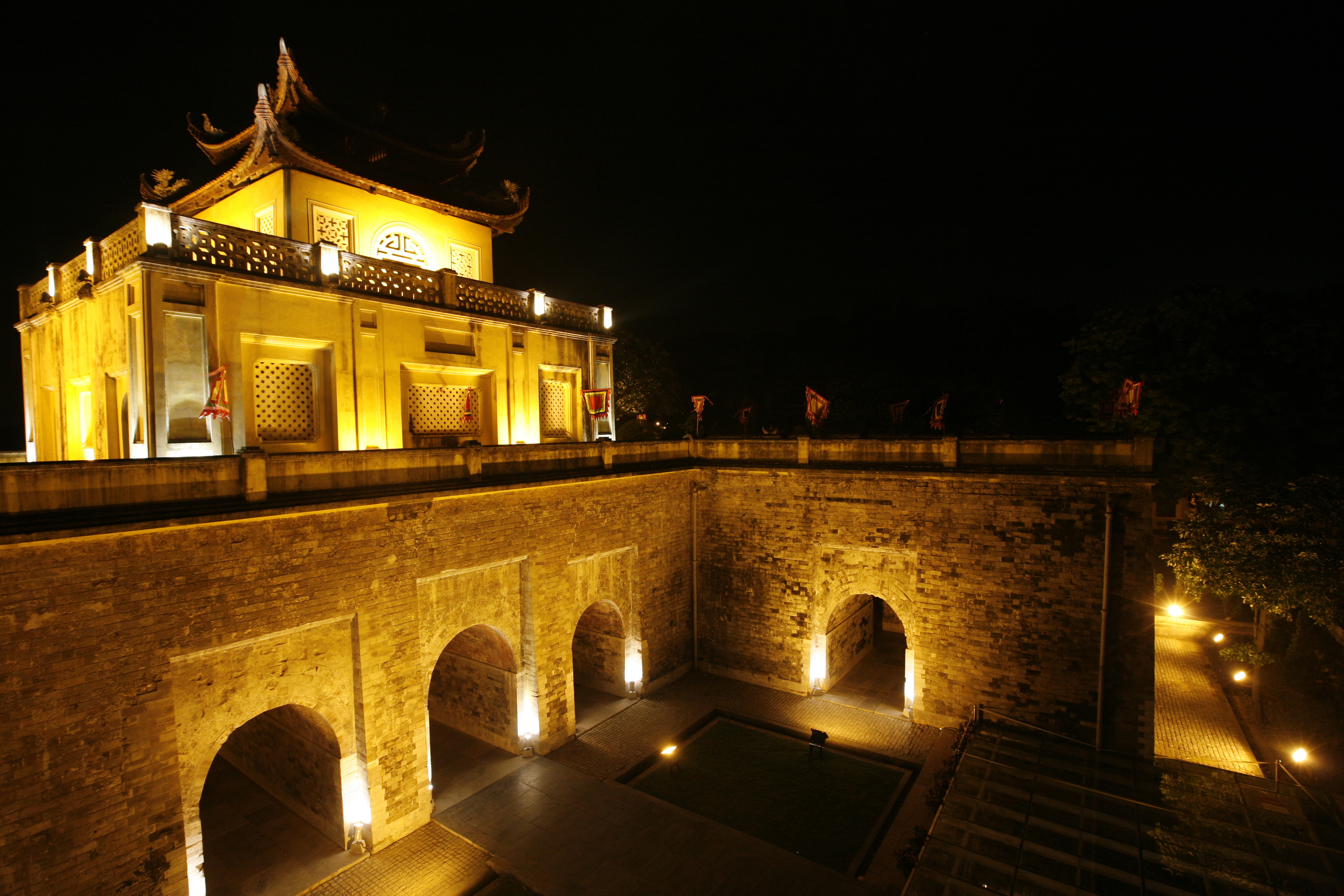 Hanoi: bottle-green lakes and ancient charming temples exist in this city where motorbikes reign. How can you explore this bustling but enchanting city in just 2 days and without breaking the bank?

Of the eight locations getting the honored designation, three are citadels, dating back to Vietnam’s dynastic age. And many of the sites have great geographical and historical significance, such as Ha Long Bay and the monuments complex in Hue. But the Ho Citadel, the most recent location to join the UNESCO list in 2011, is almost unknown. 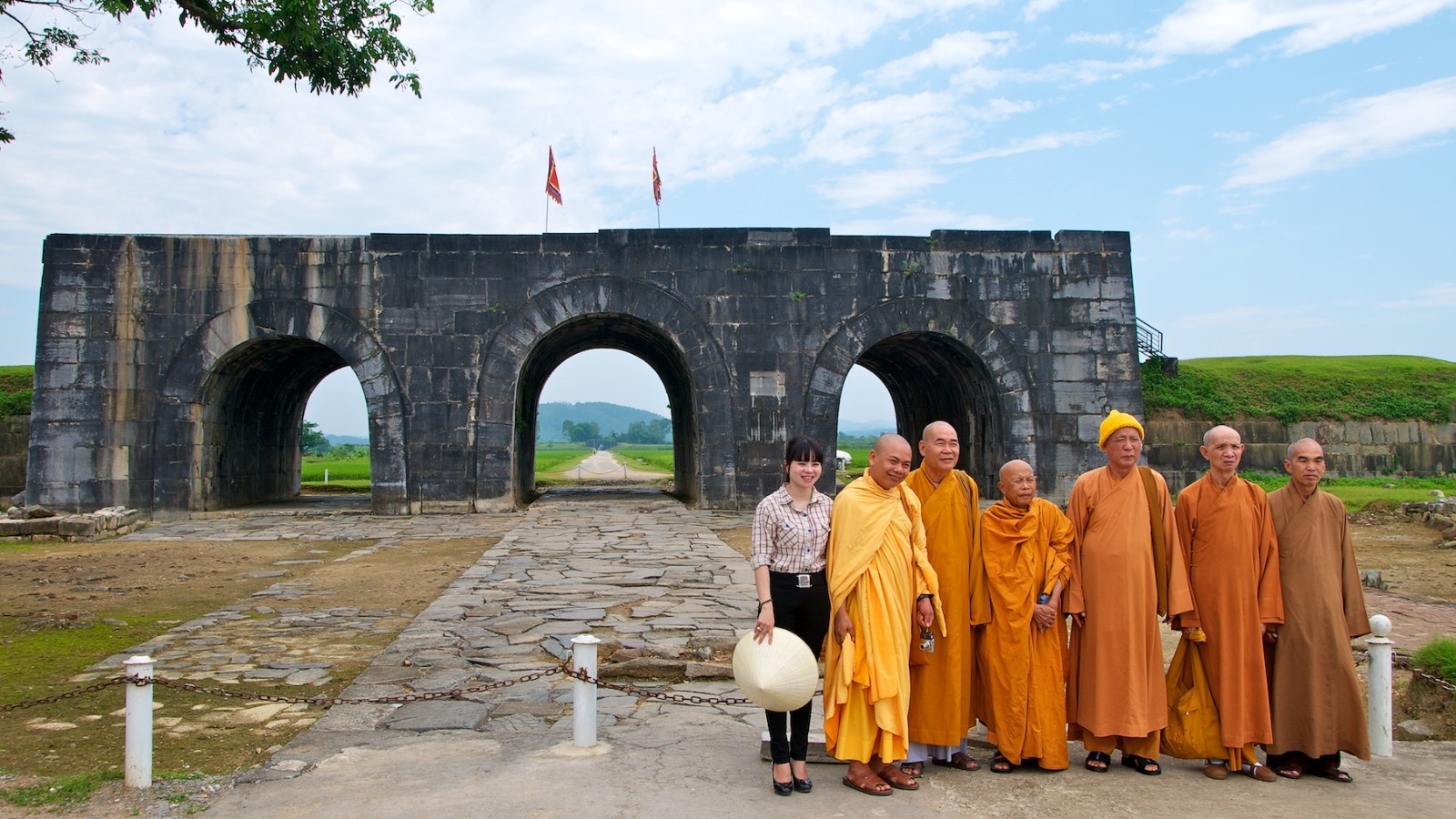 With just four walls left of the structure from a short-lived dynasty, what’s there to see at the Ho Citadel? More than you may expect.

The Ho Dynasty Citadel was recognised by UNESCO as a world cultural heritage site in 2011. The recognition has brought pride and a great joy to the Vietnamese people while paying homage to the great historical values left by the Vietnamese ancestors.

Discover World Heritage Site of Trang An in pictures; VNE

A detailed plan for preserving and developing the Thang Long Citadel complex in downtown Ha Noi and the Co Loa Citadel complex on the outskirts of the capital were discussed at a meeting here last Thursday.

The Red Fort, an Islamic Heritage in India; ABNA

The Red Fort (usually transcribed into English as Lal Qil’ah or Lal Qila) is a 17th-century fort complex constructed by the Mughal emperor, Shah Jahan in the walled city of Old Delhi (in present day Delhi, India) that served as the residence of the Mughal Emperors. The fort was the palace for Mughal Emperor Shah Jahan’s new capital, Shahjahanabad, the seventh city in the Delhi site. He moved his capital here from Agra in a move designed to bring prestige to his reign, and to provide ample opportunity to apply his ambitious building schemes and interests.

Source: Image / The Red Fort, an Islamic Heritage in India 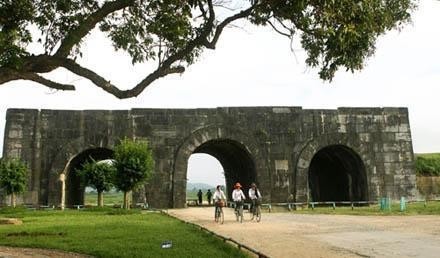 Thanh Hoa province will receive UNESCO certification recognising the Ho dynasty citadel as a World Cultural Heritage site tomorrow. The acknowledgement is the pride of Thanh Hoa province, as well the country as a whole, for the citadel’s unique construction symbolising the intelligence and efforts of the Vietnamese people more than six hundred years ago.