NSW has six, Victoria just one. So what are Australia’s 19 World Heritage sites and why are they important?

Norfolk Island has shaken off its reputation as a holiday destination for ‘the newly wed and nearly dead’, writes John Borthwick. 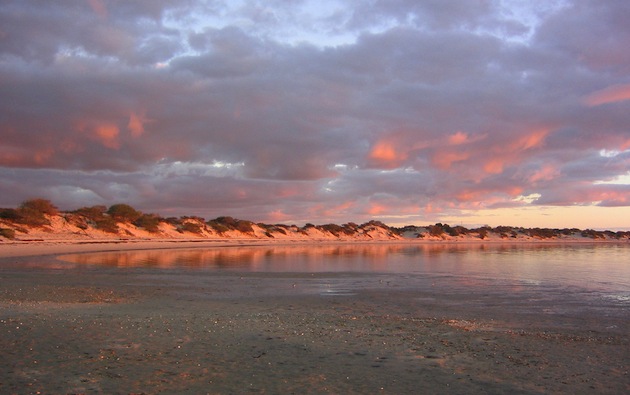 Although more people are familiar with Australia’s east coast, home to most of the country’s population, its northern and west coasts were the first ones Europeans explored. The Dutch led the way, since they were already trading with what is now Indonesia (which they called the Dutch East Indies). In 1606, Willem Janszoon came upon the Cape York Peninsula, not far from Indonesia on Australia’s northern side, the first European to encounter Australia.

Celebrating the history of the Sydney Opera House; ABC

Find out about the construction of the iconic building and the man who designed it.

Source: Celebrating the history of the Sydney Opera House 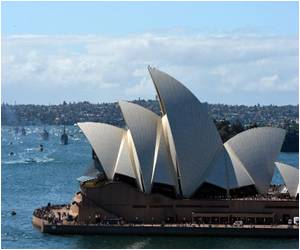 Sydney Opera House was declared Australia’s best-known icon ahead of its 40th birthday this weekend, in a report that said it was worth Aus$775 million to the economy every year.

THE Sydney Opera is the world’s most iconic building.

Source: 40 (odd) things you never knew about the Opera House

New tours, a safari camp and a music legend in the Bungle Bungle range; Easier 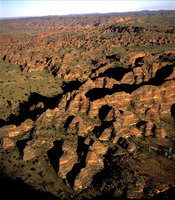 Victorian-based surf photographer and videographer Jon Frank has been to some of the best locations in the world in a bid to capture his ethereal images of ocean waves. 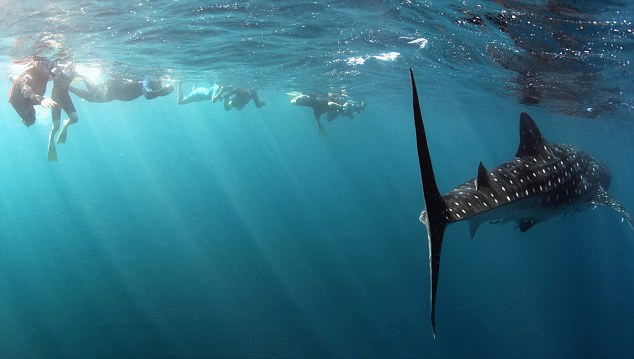 Western Australia offers plenty of surprises for those who make the journey. Helen Nicholson dives in for encounters with whale sharks and happy days in sunny Perth. 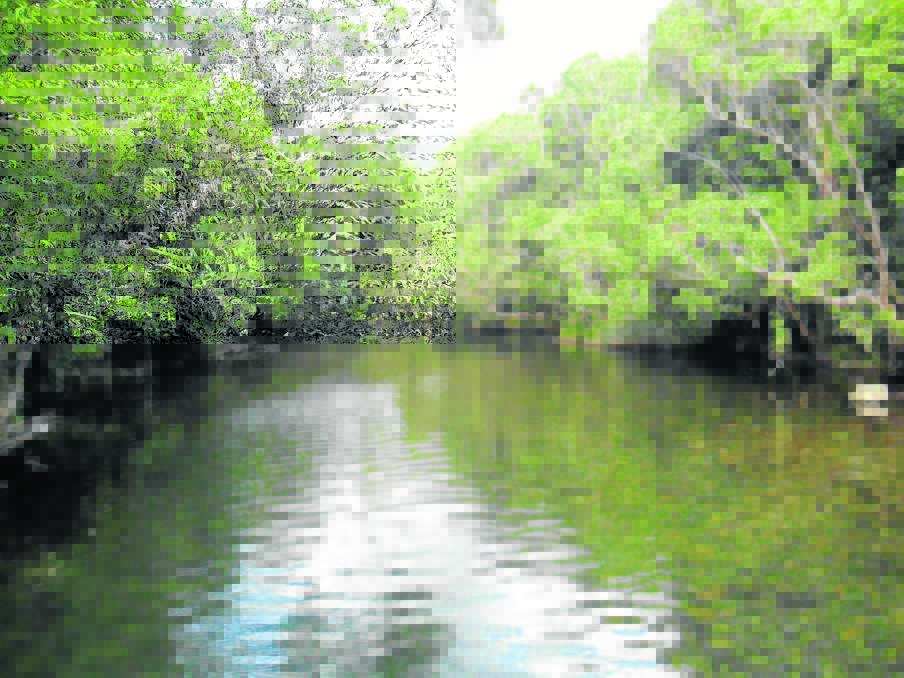 FROM the minute you round the bend and catch a glimpse of the Daintree River, you know you are about to enter a very different world. 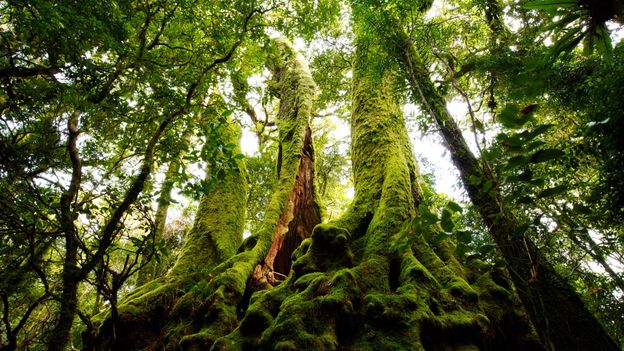 Beyond the bikini-draped shores of Australia’s Gold Coast is a lush, subtropical wonderland of cascading waterfalls, bioluminescent mushrooms and rainforest retreats.

Source: Guide at a glance: Armidale

This stunning UNESCO World Heritage site gets its refreshingly cool name from a blue eucalyptus haze that hangs over the whole region.

Sean Mooney leaves the tent and sleeping bags at home and opts for a family ‘glamping’ stay on historic Cockatoo Island.

Source: Under cranes and canvas

Leisa Tyler walks in the vast Tarkine wilderness in the state’s north-west, among some of the oldest forests on earth.

Take a whale-watching tour, head into a rainforest, snorkel in the ocean, swim in a freshwater lake, or explore the sand cliffs—you’ll never run out of things to do on this island! 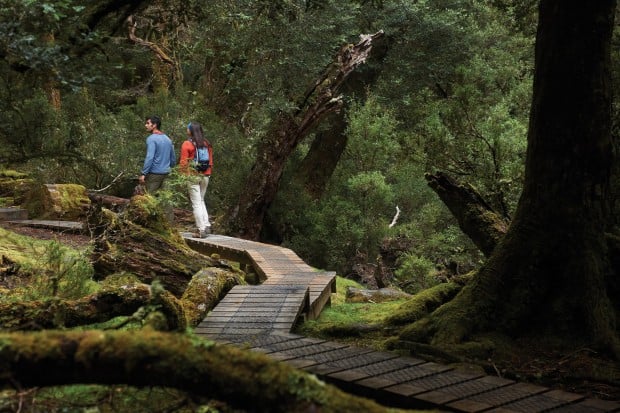 While planning a trip to Australia, Jim Winnerman was quickly stymied by the nation’s enormous size and the long distances separating major attractions.

Source: Tasmania is an attractive alternative to nearby Australia