‘Over-tourism’ warning as 6,000 jobs could be created on back of slate quarries’ UNESCO designation; Nation Cymru 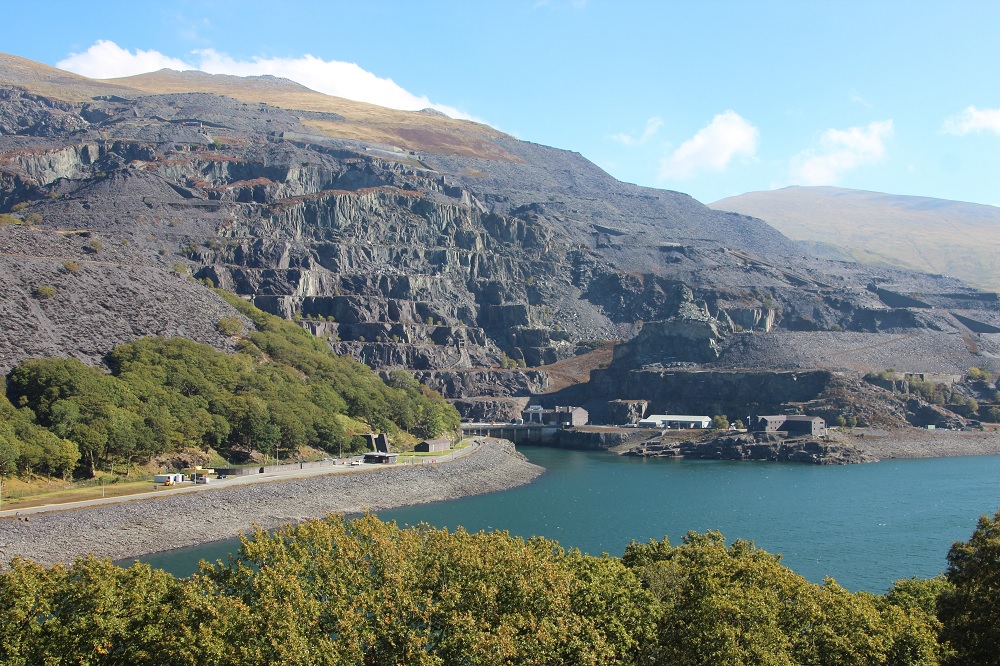 Language campaigners have warned of the dangers of “over-tourism” as it has been revealed that 6,000 jobs could be created on the back of the north-west’ slate quarries’ UNESCO World Heritage Site designation. The slate landscape area was awarded the coveted World Heritage status by UNESCO in July, and one of those behind the bid has said that it could create 6,000 jobs in the next decade.

Source: ‘Over-tourism’ warning as 6,000 jobs could be created on back of slate quarries’ UNESCO designation

Tagged as: GB - The Slate Landscape of Northwest Wales 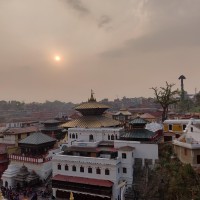