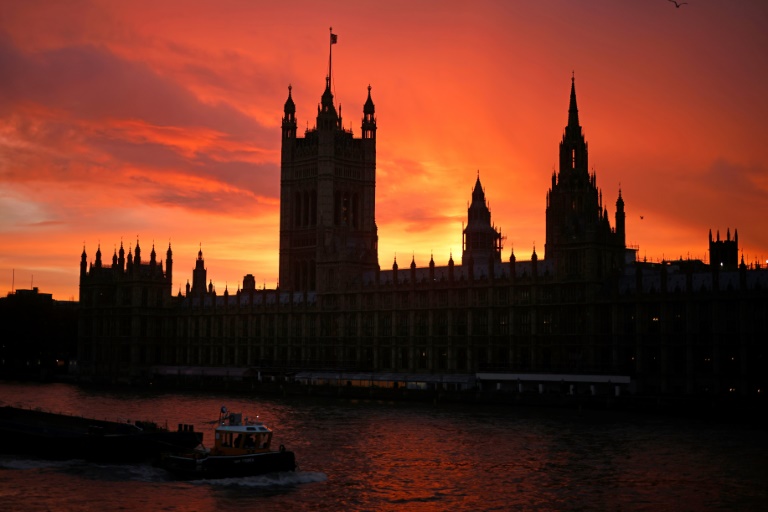 It has been an enduring symbol of democracy since the 19th century but Britain’s parliament is crumbling, producing an eye-watering bill and urgent calls to fix it. Officials on Friday detailed thousands of issues with the landmark building, from stonework cracks and water damage to outdated electrical and mechanical systems.