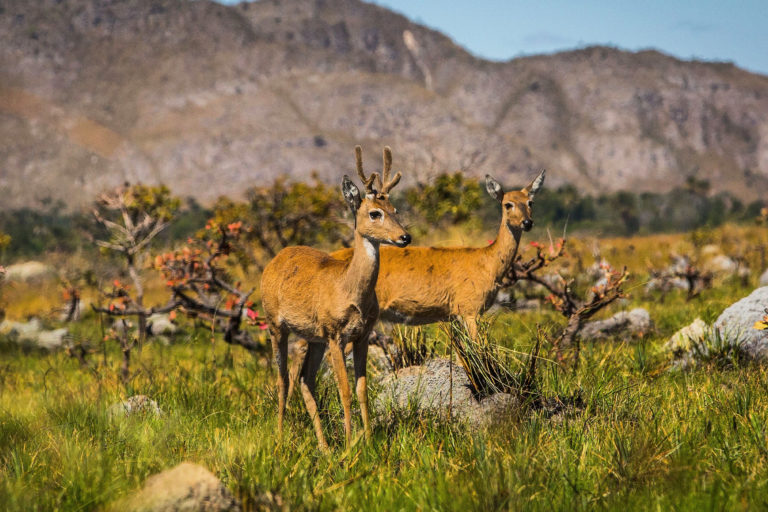 Fires have destroyed at least 18,000 hectares of vegetation (44,480 acres) in central Brazil’s savanna region and now threaten a national park that’s home to rare species such as jaguars, maned wolves and Brazilian mergansers. The ongoing fires in the Chapada dos Veadeiros region, in the northeast of the state of Goiás, started on Sept.