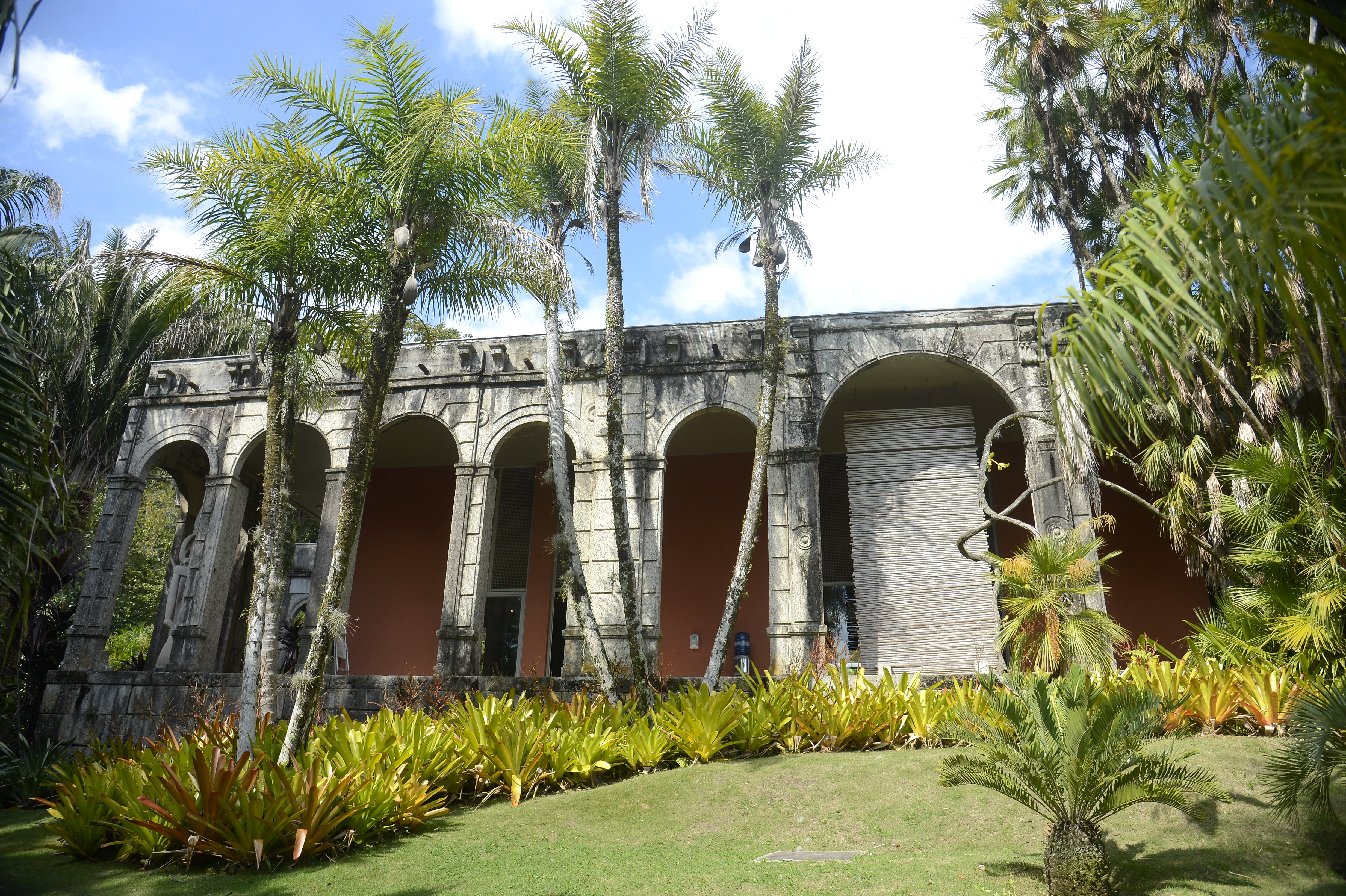 Known worldwide as one of the main landscaping names in the 20th century, Roberto Burle Marx was also a visual artist, a painter, a sculptor, a jewelry artist, a costume and set designer, a potter, and a tapestry weaver.