This Is the Oldest City in America; Grant Suneson; 24/7 Wall Street 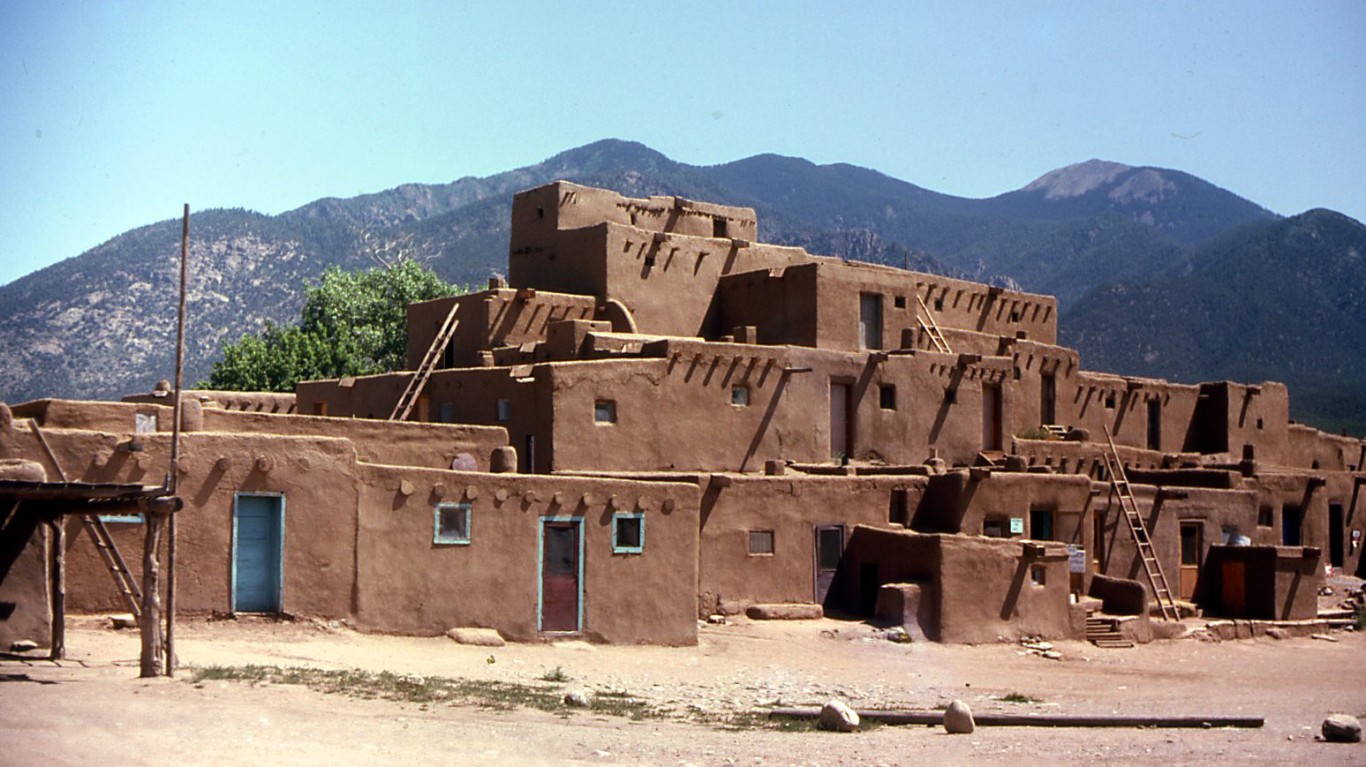 Taos Pueblo is a UNESCO World Heritage site, a National Historic Landmark, and one of a handful of continuously-inhabited cities founded by Native American peoples before the arrival of Europeans to North America. Based on archaeological evidence, researchers believe that Native Americans inhabited the Taos Valley of New Mexico beginning around 900 A.D.

Tagged as: US - Pueblo de Taos 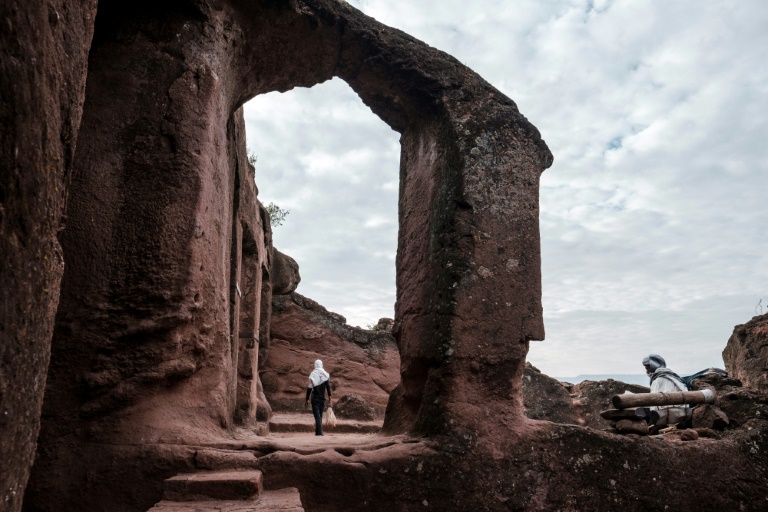