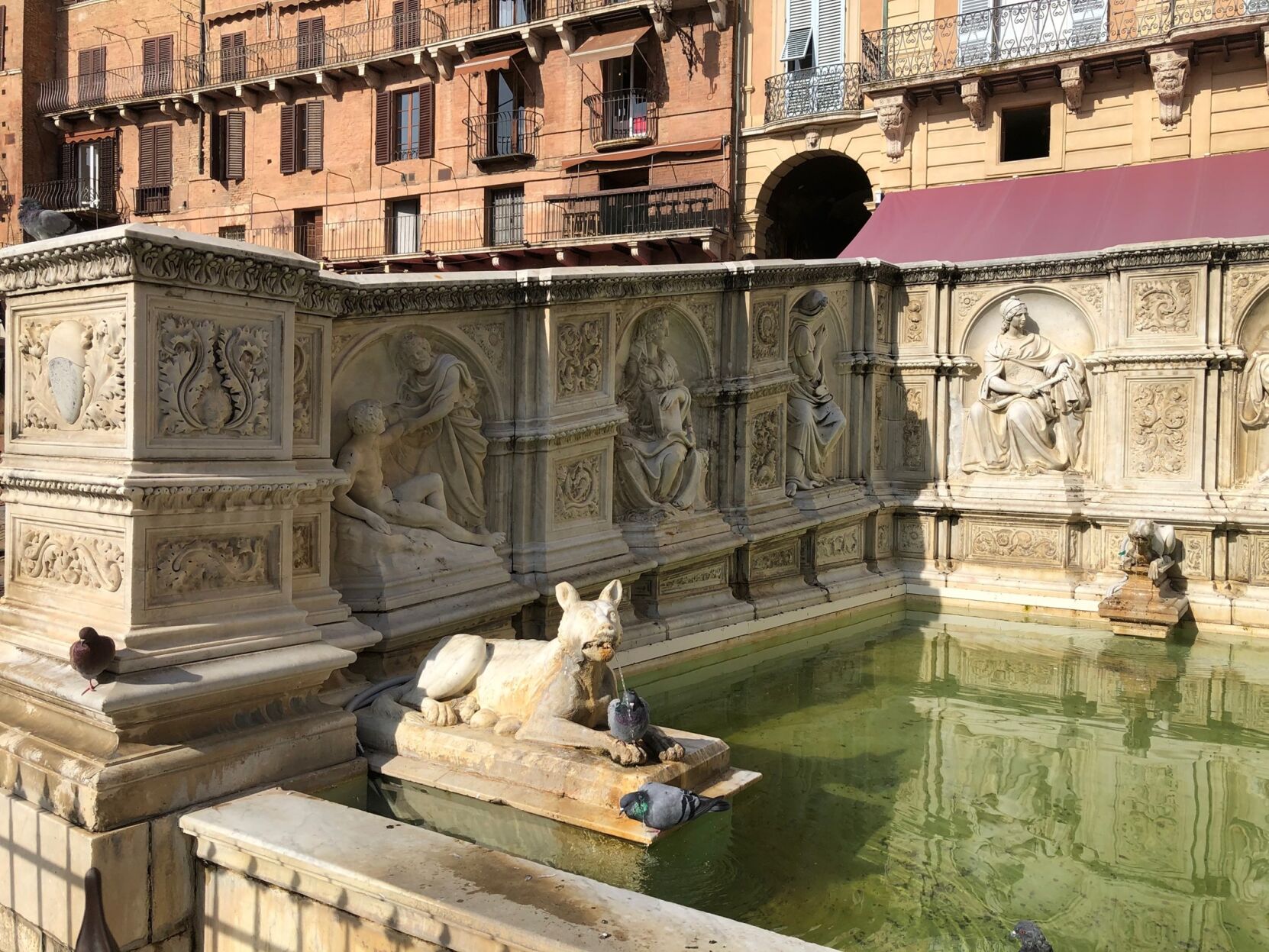 The Suburban Tuscany tour continued to the medieval city of Siena, nestled within the Tuscan hills, approximately 48 kilometres south of Florence. This city has preserved its historical 13th century character and quality to a remarkable degree that in 1995 UNESCO named Siena a World Heritage Site, thus having a legal protection by an international convention.

Tagged as: IT - Historic Centre of Siena