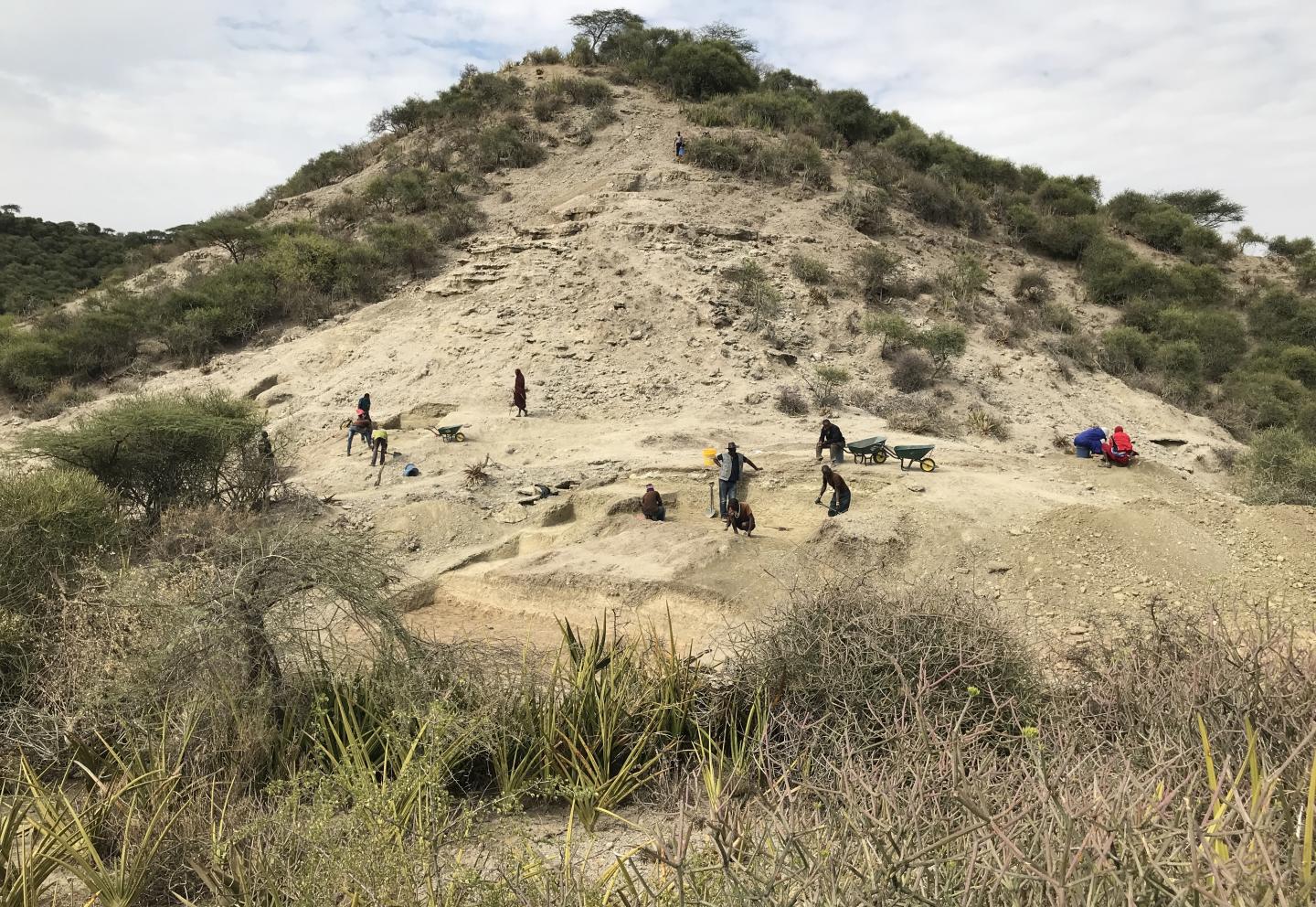 Olduvai (now Oldupai) Gorge, known as the Cradle of Humankind, is a UNESCO World Heritage site in Tanzania, made famous by Louis and Mary Leakey. New interdisciplinary field work has led to the discovery of the oldest archaeological site in Oldupai Gorge as reported in Nature Communications, which shows that early human used a wide diversity of habitats amidst environmental changes across a 200,000 year-long period.