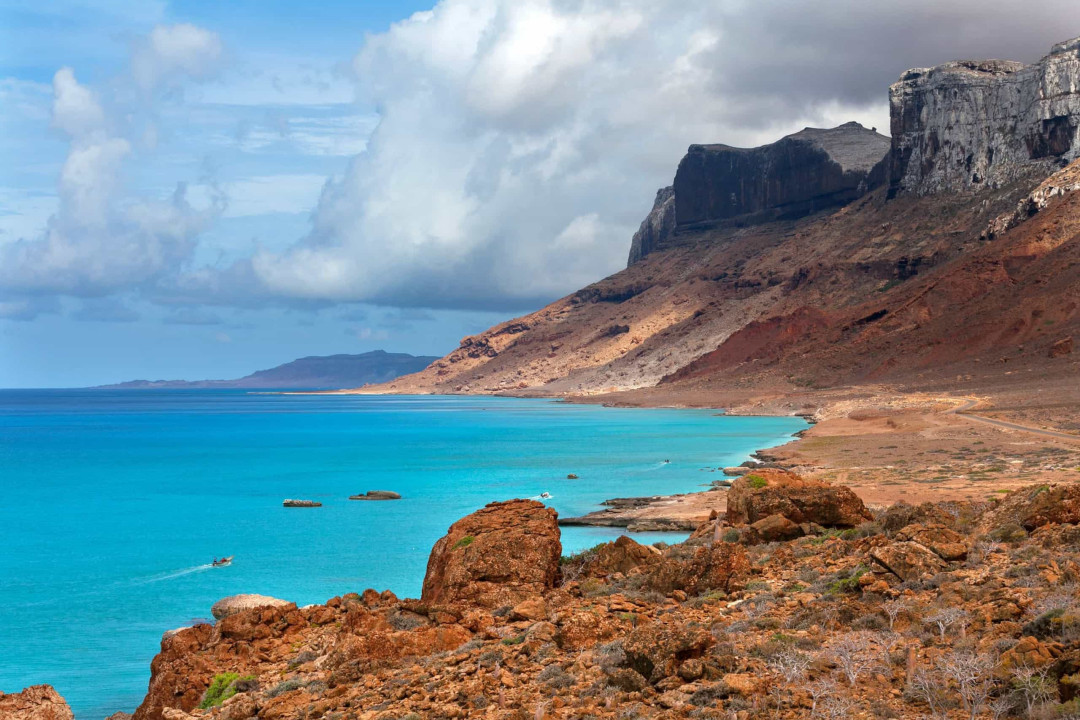 Remote and isolated, the Socotra archipelago is often described as the “most alien-looking place on Earth.” The islands, part of Yemen, are scattered in the Arabian Sea, with Socotra, the largest island, designated a UNESCO World Heritage Site. But while once a discerning destination for hardcore adventure tourists, visitor numbers have dwindled since the outbreak of the Yemeni civil war in 2015. Browse this gallery and get an idea of what this unworldly island looks like.