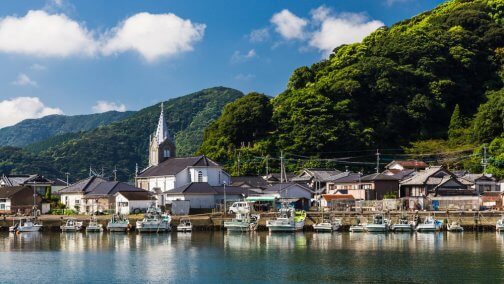 UNESCO has decided to add a dozen Christian locations in parts of southern Japan to its World Heritage list.Japan’s main religions are Shinto and Buddhism. Shinto is as old as the Japanese culture, while Buddhism was imported from the mainland in the sixth century.Christianity is among its minority religions, with around one percent of the population (127 million people) claiming Christian belief or affiliation.

Tagged as: JP - Hidden Christian Sites in the Nagasaki Region