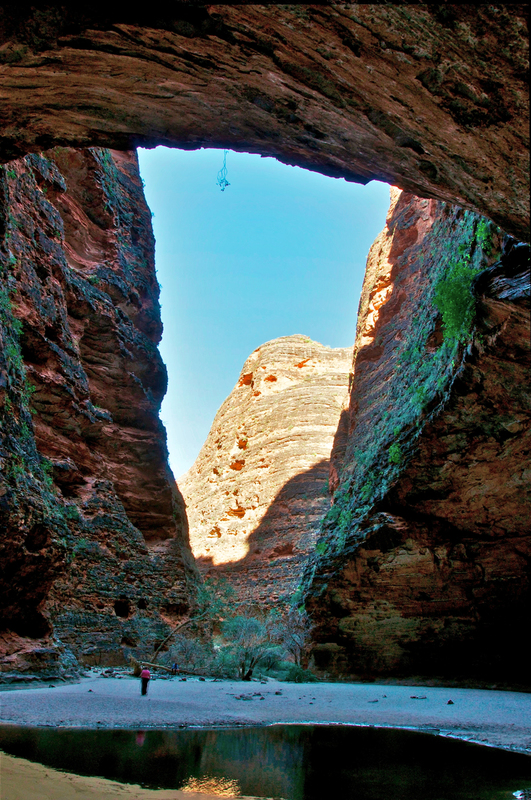 Happy Western Australia Day! It’s an annual reminder to check out and appreciate the beauty of this part of the world.

Traditionally celebrated on the first Monday of June, Western Australia Day commemorates the founding of the Swan River Colony, in 1829 by British colonists. Since 2011, the holiday also recognizes Aboriginal Australians as the original inhabitants of Western Australia — one of the oldest known living cultures on Earth,

Western Australia spans more than 2.5 million square kilometres – about the size of Western Europe. It represents about 1/3 of Australia’s total landmass. And there’s plenty to see — from star-studded southern hemisphere skies, to breaktaking landscapes, to glorious seascapes, to all that lives and grows in between.

Western Australia boasts one of the longest and and most scenic coastlines in the world, with lush forests and dramatic mountainous ranges. With plenty of year-round sunshine, pristine sugar sand beaches, expansive outback, UNESCO World Heritage reef and rock formations, world-class surf, gorgeous vineyards, and beautiful indigenous art, Western Australia has much to celebrate.