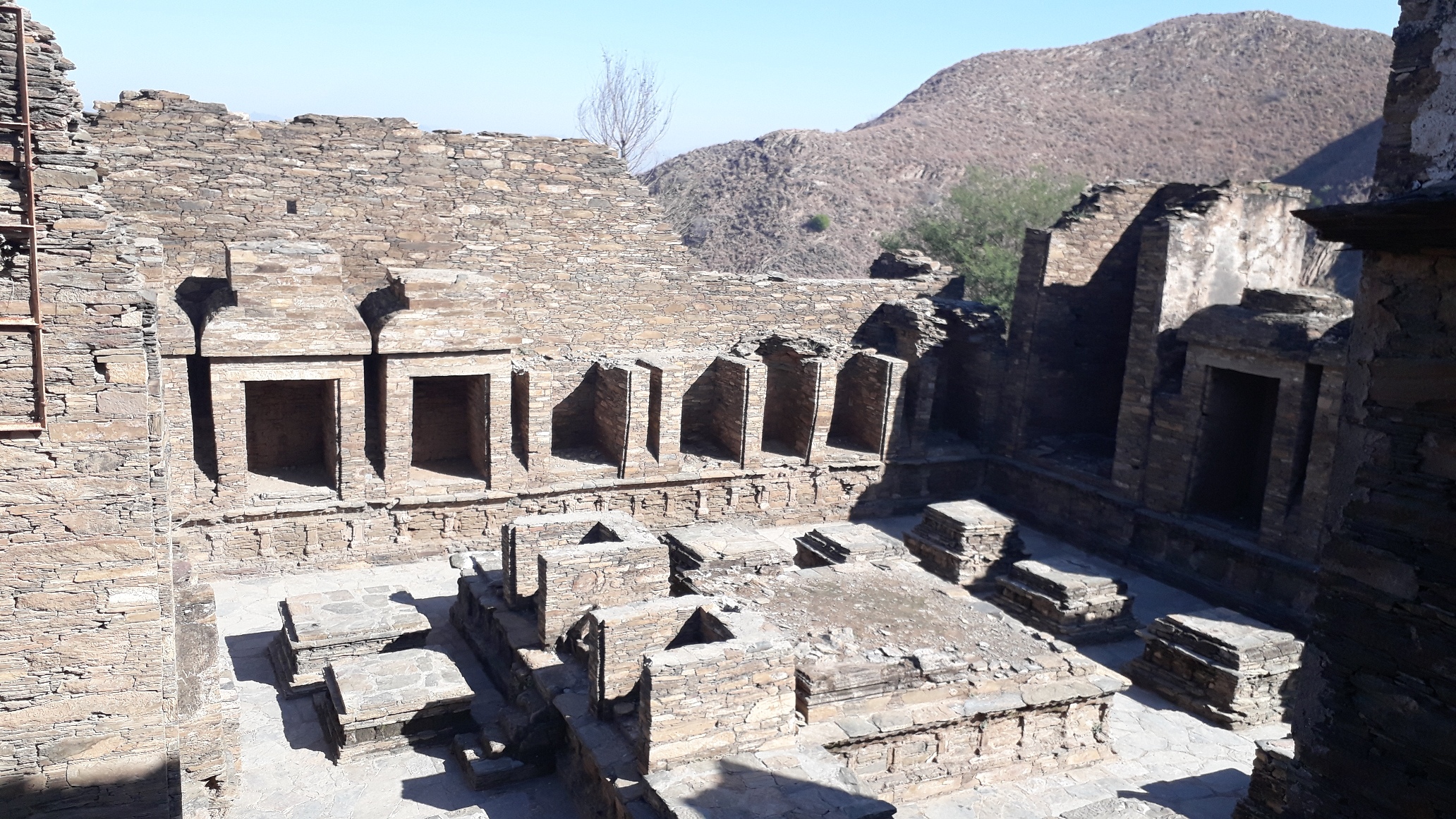 At Lumbini in Nepal, we have a connection with Buddhism like a baby has with the breast. It is religious and spiritual, yes, but far more. Since it is the birthplace of Lord Buddha and a pilgrimage site, Buddhism – its sacraments and ceremonies – flows through the streets and sites of Lumbini like blood through veins. It is a part of our everyday life, like to a Muslim living in Mecca or a Christian in Vatican. So when I heard from my friends Bikram Pandey and Sarad Pradhan – who had been to Pakistan on the Buddha Circuit Tourism – about the country’s Hindu and Buddhist monuments, I decided to go and explore our heritage there.

My Napalese friends were much surprised to see Hindu temples in Pakistan well preserved, an impression that you don’t get from news media. My visit itself threw up more surprises. I found Pakistan quite different from what I had perceived it to be. The roads were safe, the security situation much better than what I had expected; the infrastructure good and the people friendly.

Read more from source: A Buddhist’s pilgrimage to Pakistan

Tagged as: PK - Buddhist Ruins of Takht-i-Bahi and Neighbouring City Remains at Sahr-i-Bahlol