The majestic Elbphilharmonie reigns over Hamburg harbor signaling a new chapter in the long history of this seafaring city. The opera house was 10 years in the building and opened in January 2017.

The Elphi, as it is nicknamed by locals, looks like a hoisted sail in the wind that always seems to blow here. The futuristic glass exterior soars to a height of 354 feet.

Though its price tag of more than $900 million has some Germans grumbling, the building has been a crowd magnet since its opening. Visitors ride its escalators for a balcony view of the harbor and city center. The concert hall, which can hold 2,100, has acoustics so perfect it has ticket buyers clamoring for any available seat.

Yet, as new-age hip as the Elphi appears, its base is an old warehouse constructed more than a half-century ago.

And, so it is in North Germany — a country where the old is revered and the new is craved and enjoyed much like the stout beer found at the many corner taverns.

Tagged as: DE - Town Hall and Roland on the Marketplace of Bremen 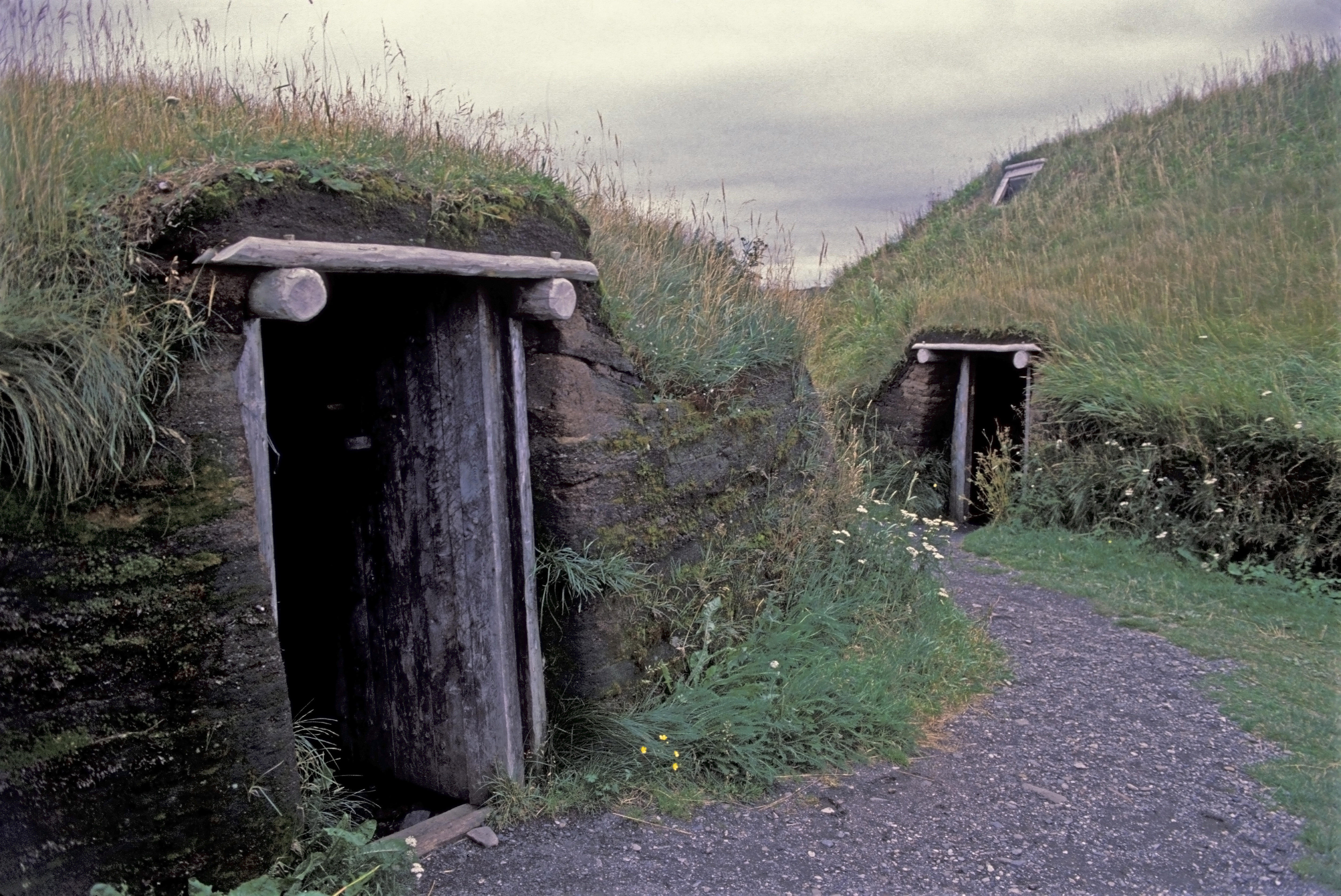 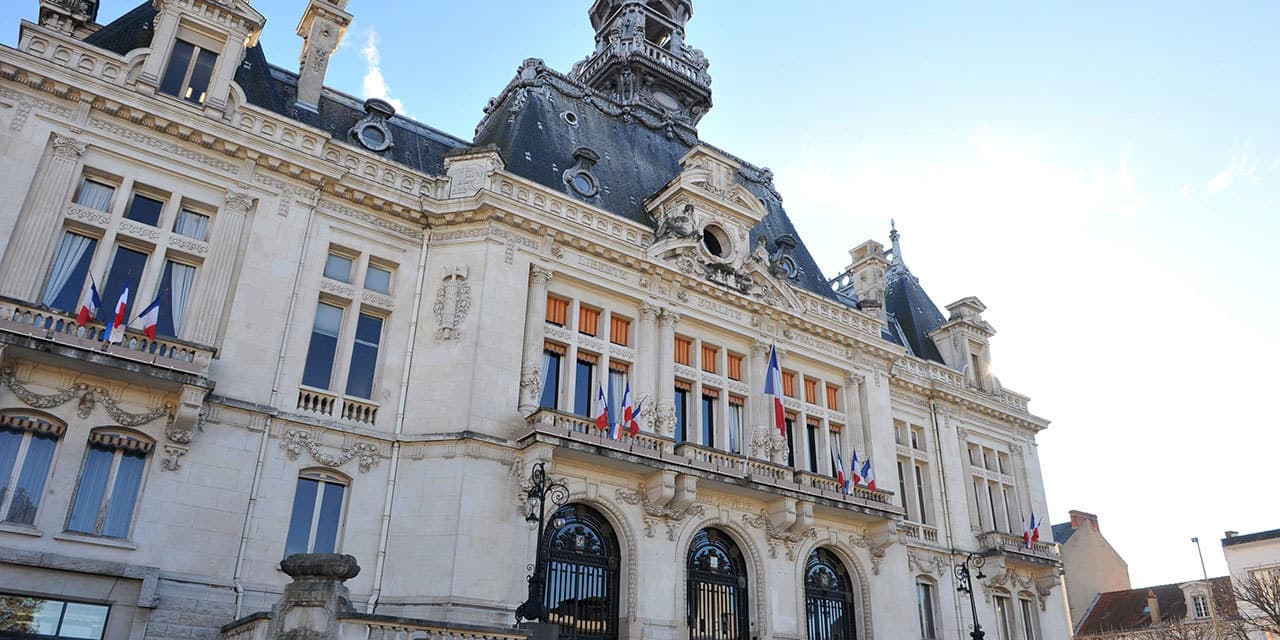 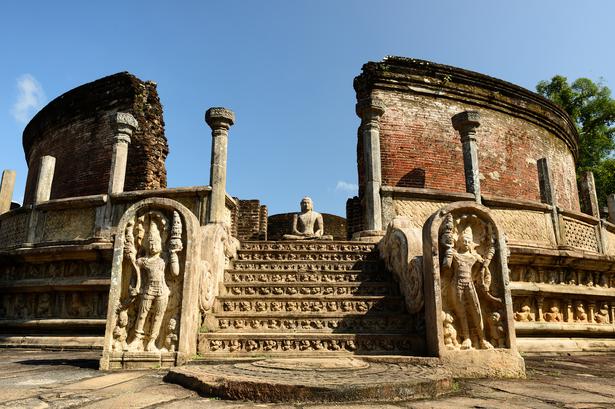