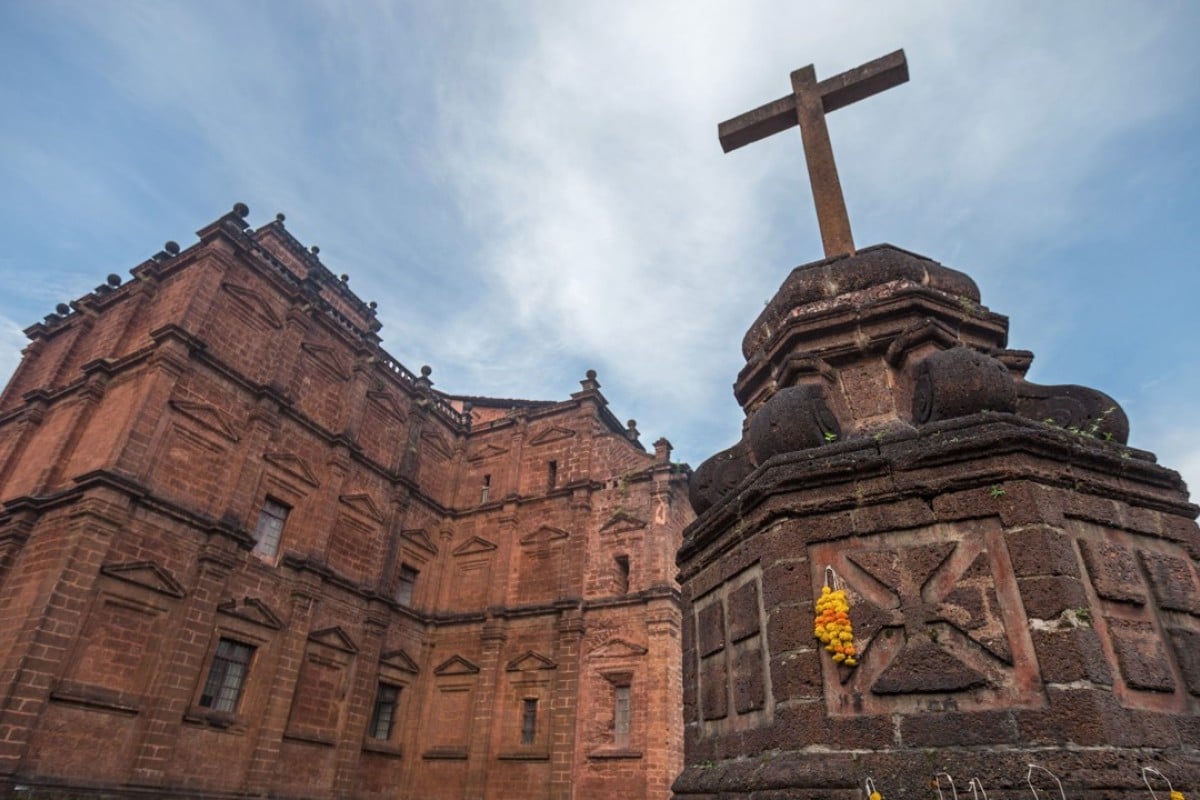 India – Churches and Convents of Goa

In addition to sun-kissed beaches and a thriving party scene, Goa boasts a fascinating cultural, religious and architectural heritage, which is well worth listening to

Every Sunday, the Basilica de Bom Jesus offers an experience as unstero­typically Indian as any across the subcontinent. Beyond the weathered, rust-red walls of this venerable church, the dusty roads of Old Goa (Velha Goa) are thronged with buses and auto-rickshaws, many carrying day trippers from the sugar-soft beaches of the nearby coast. But inside, beneath stone cherubs, gilded reredos and a vaulted wooden ceiling, the start of Catholic Mass brings order and religious repose.

As the choir performs the first of the morning’s Latin hymns, melodious sopranos and rich tenors fill the hallowed space with harmonies of haunting beauty. With closed eyes and a vivid imagination, this could just be the Goa of five centuries past.

tagged with IN - Churches and Convents of Goa