A conqueror, hero and art patron; Sujoy Dhar; The Statesman 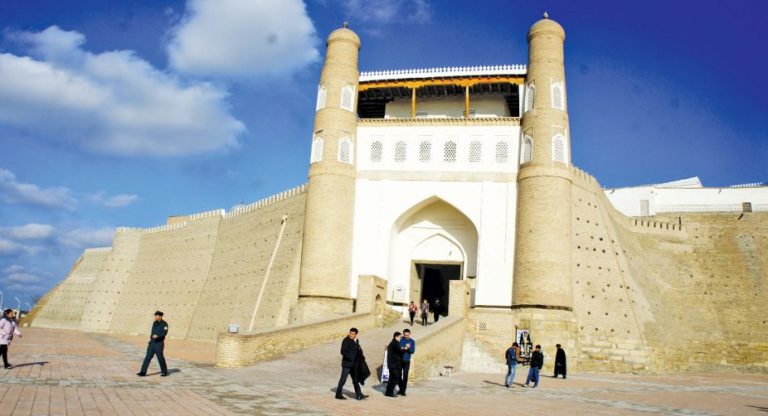 As the UN agency on World Tourism focuses on the old Silk Road to promote transnational tourism, here’s a closer look at Amir Timur, or Taimur, hailed as a national hero of the former Soviet-ruled nation celebrating his legacy of stunning Islamic architecture.

One of India’s most friendly Central Asian nations, Uzbekistan, hails Timur as their national hero as it emerges out of the Soviet penumbra since gaining Independence in 1991. The trail of Timur in Uzbekistan is also the trail of the ancient Silk Road, which the 8th UNWTO (UN agency for World Tourism) in Berlin in March 2018 chose as the most important transnational tourism route of the 21st century.

But if you are visiting Uzbekistan on the trail of Timur- with Genghis Khan, India’s first Mughal emperor Babur and great Timurid astronomer king Ulugbek thrown in for good measure – your initiation perhaps begins with a museum to the Timurids in the sprawling capital city of Tashkent.

Read more from source: A conqueror, hero and art patron