20 Lost Cities of the Ancient World that Were Rediscovered; Luxatic 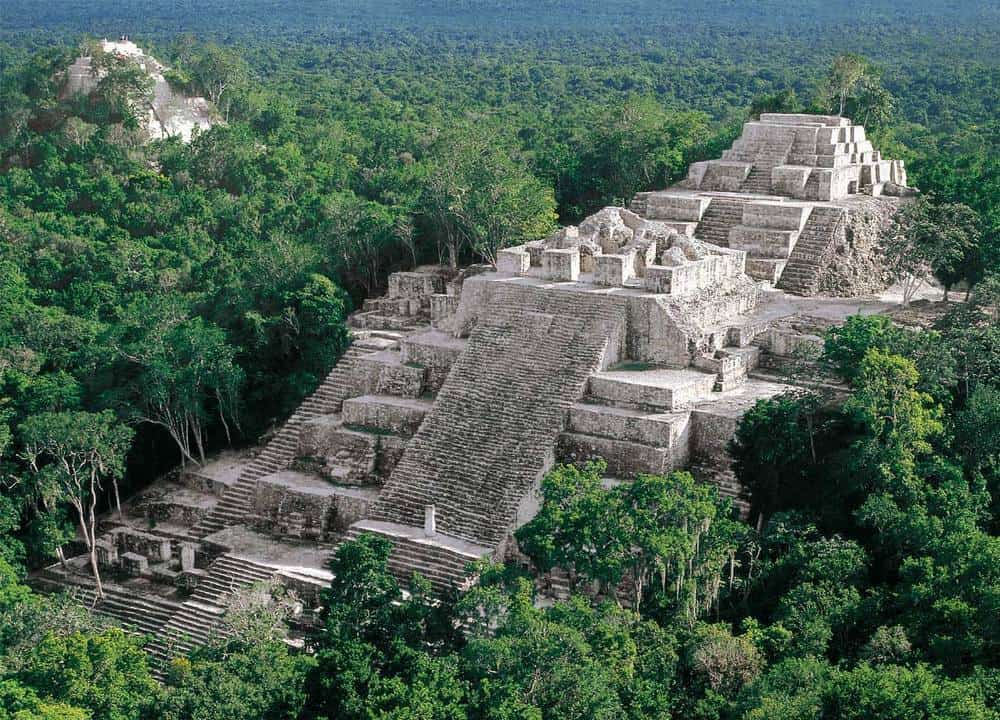 We were always fascinated by tales and legends of lost cities or abandoned places forgotten in the depths of time, and history never lacked of stories about them.

Throughout time, explorers ventured into far corners of our world with the hope of discovering such places. From El Dorado, the city of gold, to cities destroyed by natural disasters, war and social upheaval or to Atlantis itself, we were and are continuously fascinated by these tales.

History shows accounts of various forgotten cities, some of them revealed but others, like Thinis, Atil or Gangga Negara that are yet to be discovered, so explorers and historians continue their quests.

But now let’s take a look at The Top 20 Rediscovered Lost Cities:

Sanchi was a city located in the Madhya Pradesh region of India discovered in 1818 by a British officer. Found there were stupas, Buddhist temples and monasteries built across time all the way from the 3rd century BC to the 11th century AD.

Read more from source: 20 Lost Cities of the Ancient World that Were Rediscovered