The 31 Lost Cities You Might Not Know: From The City That Sank in One Night to the Refuge City of the Rainforest; Christopher McFadden; Interesting Engineering 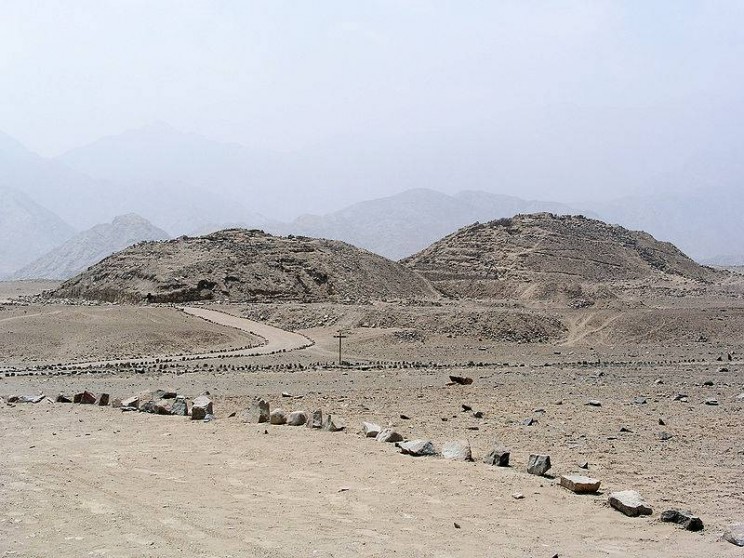 War, famine and natural disaster have long been the nemesis of many once great, now lost cities all over the world. These 31 are no exception.

Whether lost through the violence of war, natural disaster or the victim of its own success, many once great cities would be lost to the sands of time. Many of these lost cities were lost to the ages until their accidental discovery centuries, even millennia later.

In the following article, we will take a look at 31 such lost cities and discover just why they fell and were forgotten.

Helike could very well be the real Atlantis. According to Greek legend, Helike was destroyed by an enraged and vengeful Poseidon for exiling Ionian tribe members from the city.

The Ionian was loyal worshippers of the god of the sea. The city was lost in 373 BC and had been forgotten by the world at large.

Read more from source: The 31 Lost Cities You Might Not Know: From The City That Sank in One Night to the Refuge City of the Rainforest