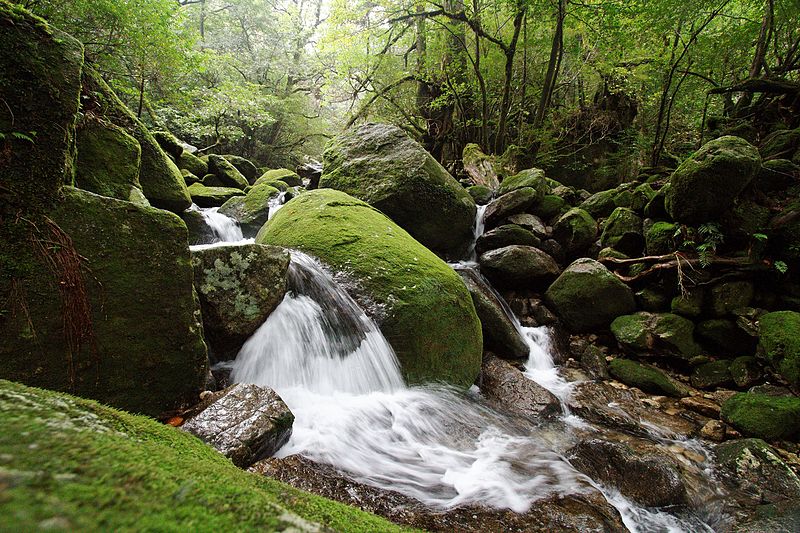 The real life landscapes and where to find them

Studio Ghibli has produced some of Japan’s most memorable and beautiful films, including the Oscar-winning Spirited Away, the Oscar-nominated The Tale of the Princess Kaguya and the children’s classic My Neighbour Totoro. In preparation for these and other movies, the studio’s directors – most famously master animators Hayao Miyazaki and the recently departed Isao Takahata – and their art teams would visit real locations around Japan in search of inspiration. The resulting background art by the likes of art director Kazuo Oga are stunning and as much a visual identity of Studio Ghibli’s films as their wonderful characters and fantastical plots.

Whether or not you are an anime fan, going in search of some of these locations around Japan is a memorable way to see the country: ranging from the lofty mountains and hot spring resorts of Northern Japan, to the sub-tropical forests of the Unesco World Heritage listed island of Yakushima in the archipelago’s south.