The most colourful beaches in the world – with pink sand and purple sunsets; Kara Godfrey; Daily Express 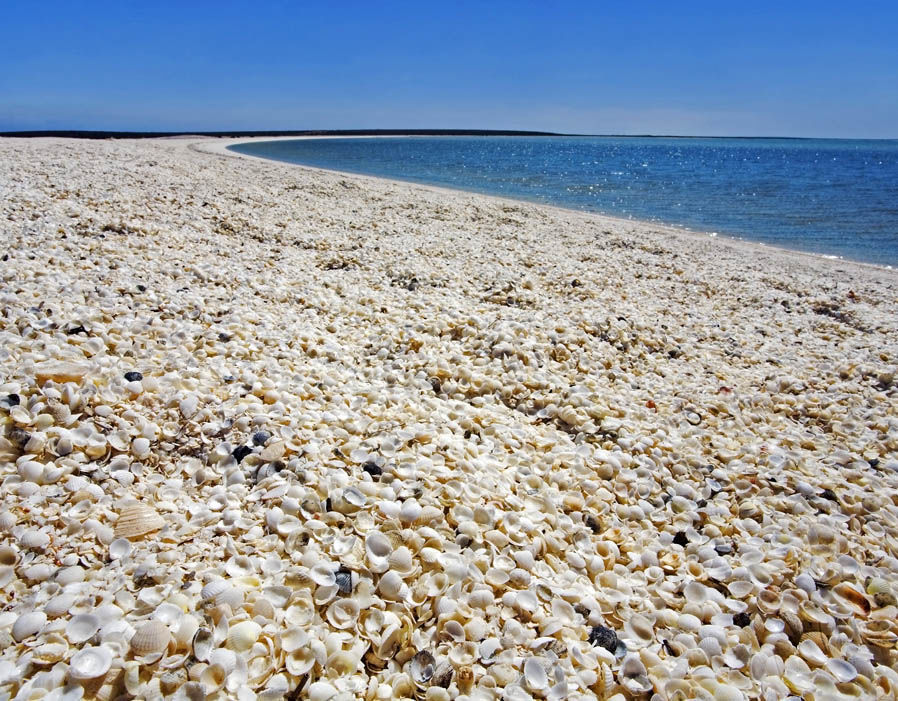 THE MOST beautiful and colourful beaches around the world have been revealed by lastminute.com who reveal pink sands, glittering water and violet sunsets.

Some of the most colourful beaches around the world have been revealed as the beautiful pictures are captured by lastminute.com.

The holiday provider has rounded up some of the most unusual holiday destinations that boast a symphony of colours.

From glittering waters to violet sunset, where are the more colourful beaches found in the world?

The distinctive pink sands of Pink Beach make it one of the most unique and picturesque locations in the world.

Found on the Eastern side of the island, the colour is created from the microscopic coral insects which have a light pink shell.

Often seen as one of the most beautiful destinations in the world and frequented by honeymooners, the Maldives is home to a beautiful natural event.

Read more from source: The most colourful beaches in the world – with pink sand and purple sunsets