21 of the Great Fortresses Around the World; Christopher McFadden; Interesting Engineering 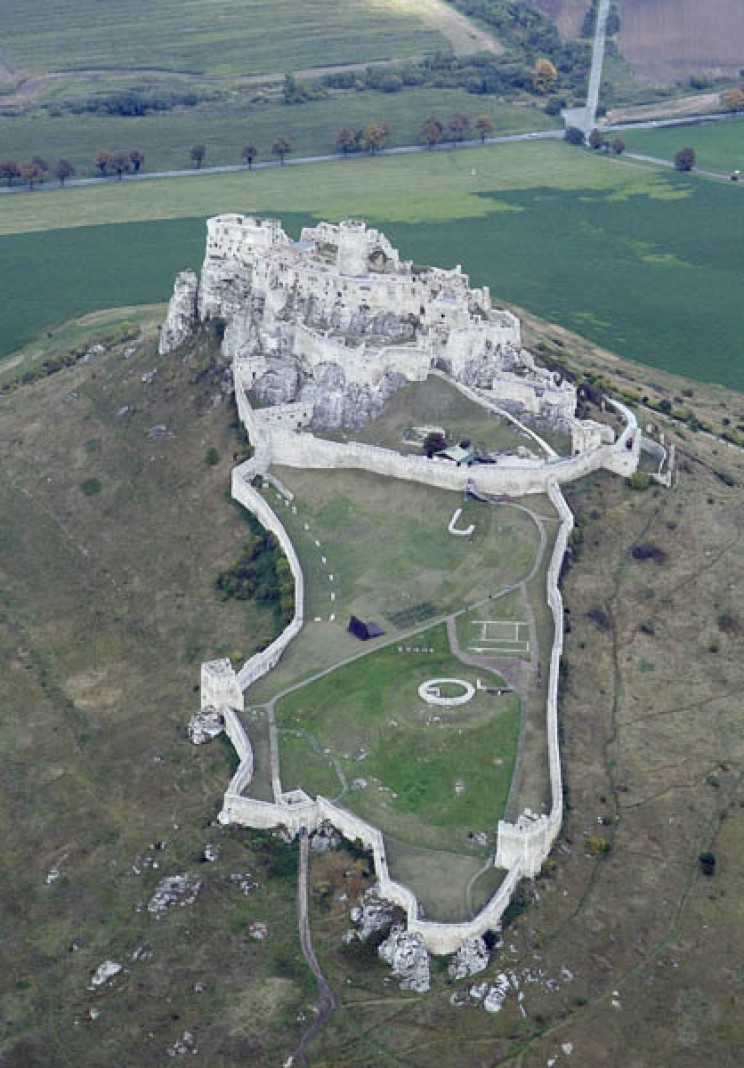 Since antiquity, mankind has understood that to defend a piece of land you need to fortify it. These 21 great fortresses are the natural evolution of this principle.

Mankind learned early on in our history that in order to protect a piece of land you needed to fortify it. From humble beginnings, the concept would evolve to produce some of the world’s Great Fortresses of all time.

The very word fortification, by extension fortress or fort, is derived from Latin fortis(“strong”) and facere (“do” or “to make”). To “make strong” would be a concept that would drive humans to build ever more complex and impressive defensive structures.

Starting out as simple earthworks and wooden walls, fortifications would evolve into the highly complex and imposing Citadels of the Middle Ages. Gunpowder and canons would render these monumental structures obsolete and force a change to low rise earthworks, e.g. star forts, commonly seen from the 18th century onwards.

The development of explosive shells once again revolutionized fortress design.

Read more from source: 21 of the Great Fortresses Around the World