Footage of the ancient Greek site of Delphi taken by a drone has captivated the country over the last few days. The video uploaded to YouTube by Greek drone enthusiasts Up Drone, captures the pan-Hellenic sanctuary of Delphi, where the oracle of Apollo spoke, in all its glory. Blending harmoniously with the superb landscape and charged with sacred meaning, Delphi in the 6th century B.C. was a religious centre and symbol of unity in the ancient Greek world. 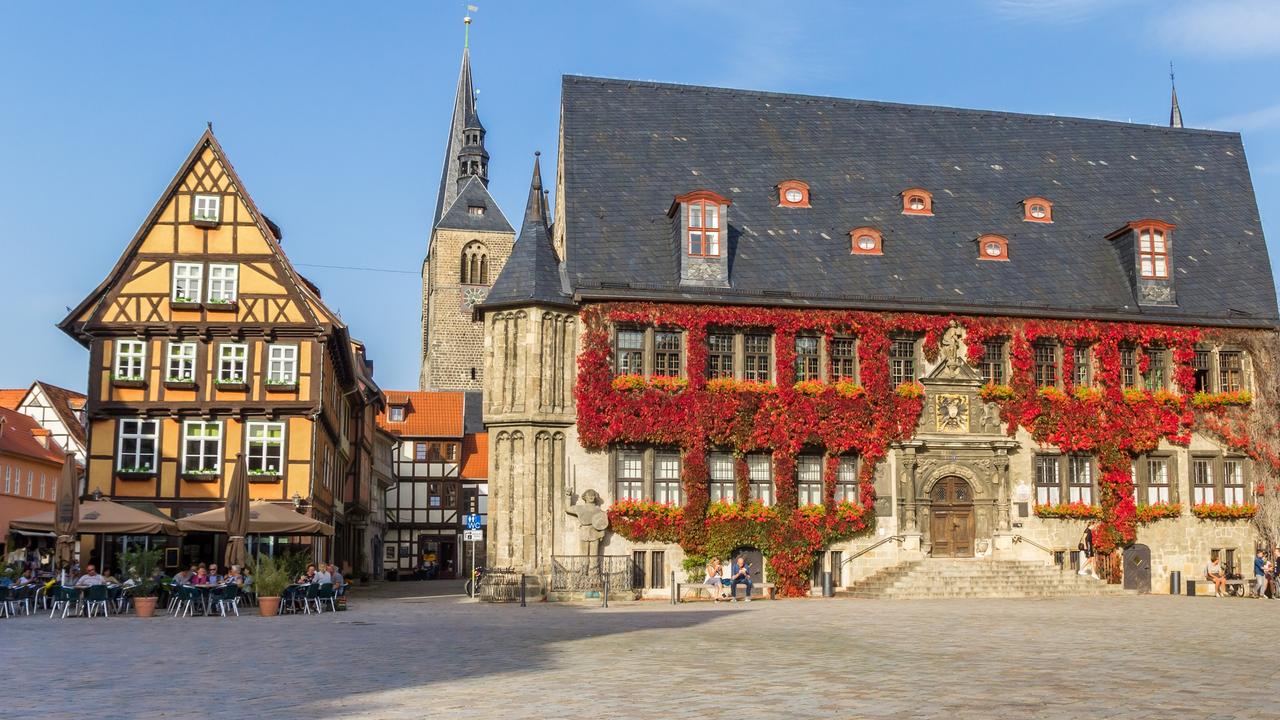