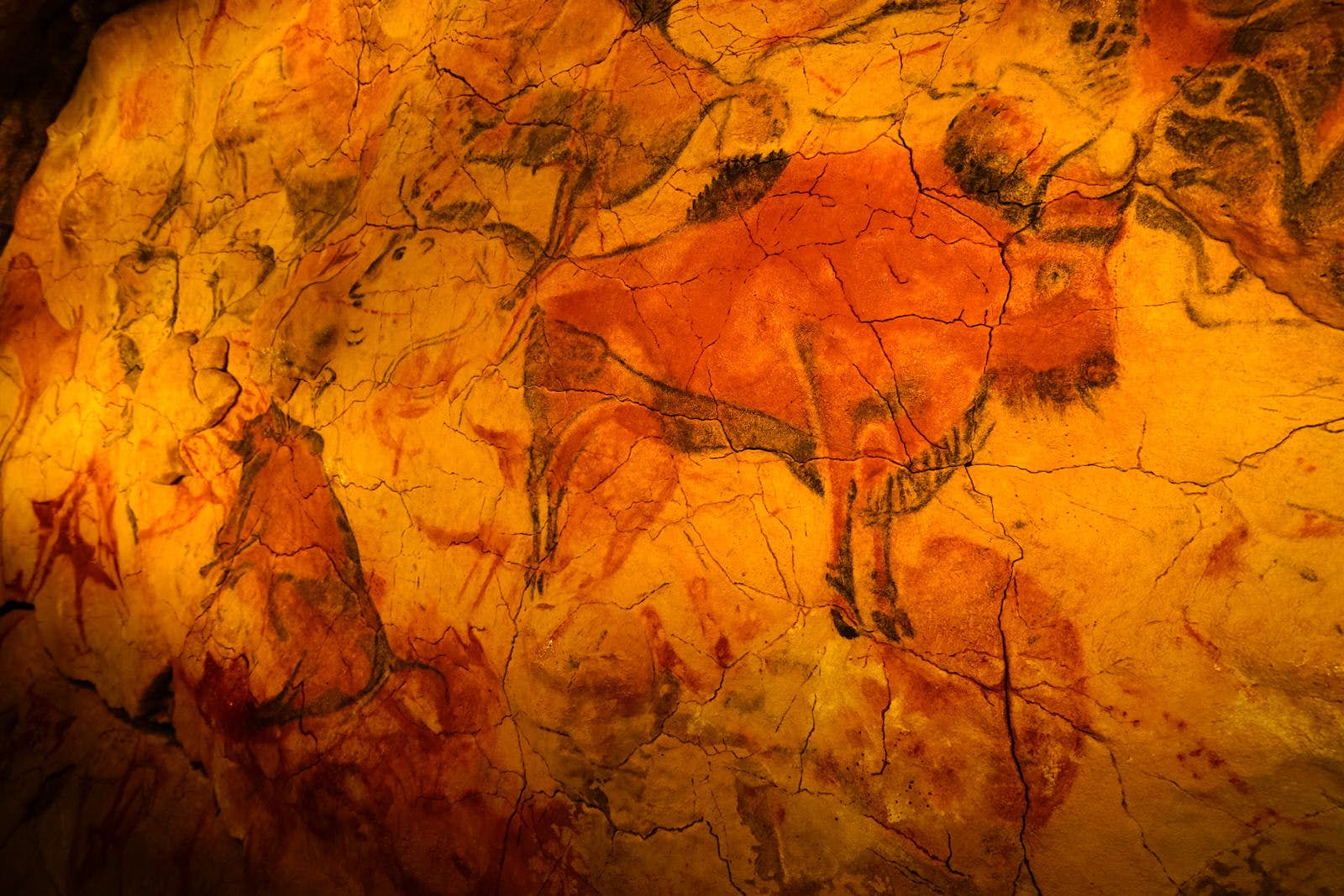 Tucked away in Cantabria’s lush landscapes are some of the world’s most extraordinary prehistoric cave paintings, dozens of glorious, off-the-beaten-track beaches and one of Europe’s most spectacular and overlooked mountain ranges, the Picos de Europa. At the centre of it all is Santander, Cantabria’s resurgent capital city.

With its international airport and direct ferry service from England and Ireland, Santander makes a perfect starting point. Cantabria’s lively capital has a newfound swagger in its step, thanks to its recently revamped waterfront. The busy highway that used to separate Santanderinos from the sea has been moved underground, allowing the leafy Jardines de Pereda to expand and creating a welcoming green corridor between the city and the bay. Claiming centre stage here is the futuristic Centro Botín, a cultural centre designed by Italian architect Renzo Piano.