12 of the Best Small Towns in Germany; Kevin Brouillard; Oyster

First-time visitors to Germany often flock to Munich or Berlin, and tend to miss out on the country’s rural enclaves. From the southern Alps to the Rhine River valley and Baltic Sea, the country is filled with plenty of charming small towns — and thanks to an extensive public transport system, most can be reached from Germany’s main cities. While there are too many worthy contenders to include in just one story, here are 12 of our favorites.

Goslar has remained popular for centuries due to its outstanding architecture and charm, earning it UNESCO World Heritage status. The Rammelsberg mine also holds UNESCO status, with guided tours bringing visitors into the subterranean tunnels and offering them a chance to ride in an old miner’s train. However, most of Goslar’s allure lies above ground — notably the spectacular city gates and walls, the Imperial Palace, and nearly 50 church spires rising beyond the skyline of timbered homes.

Source: 12 of the Best Small Towns in Germany 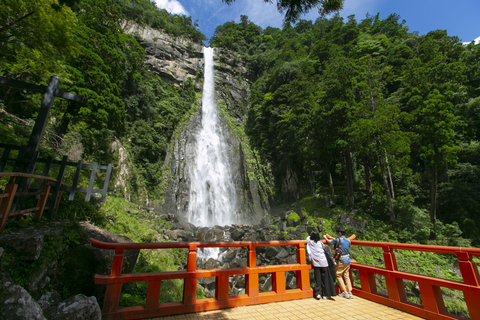 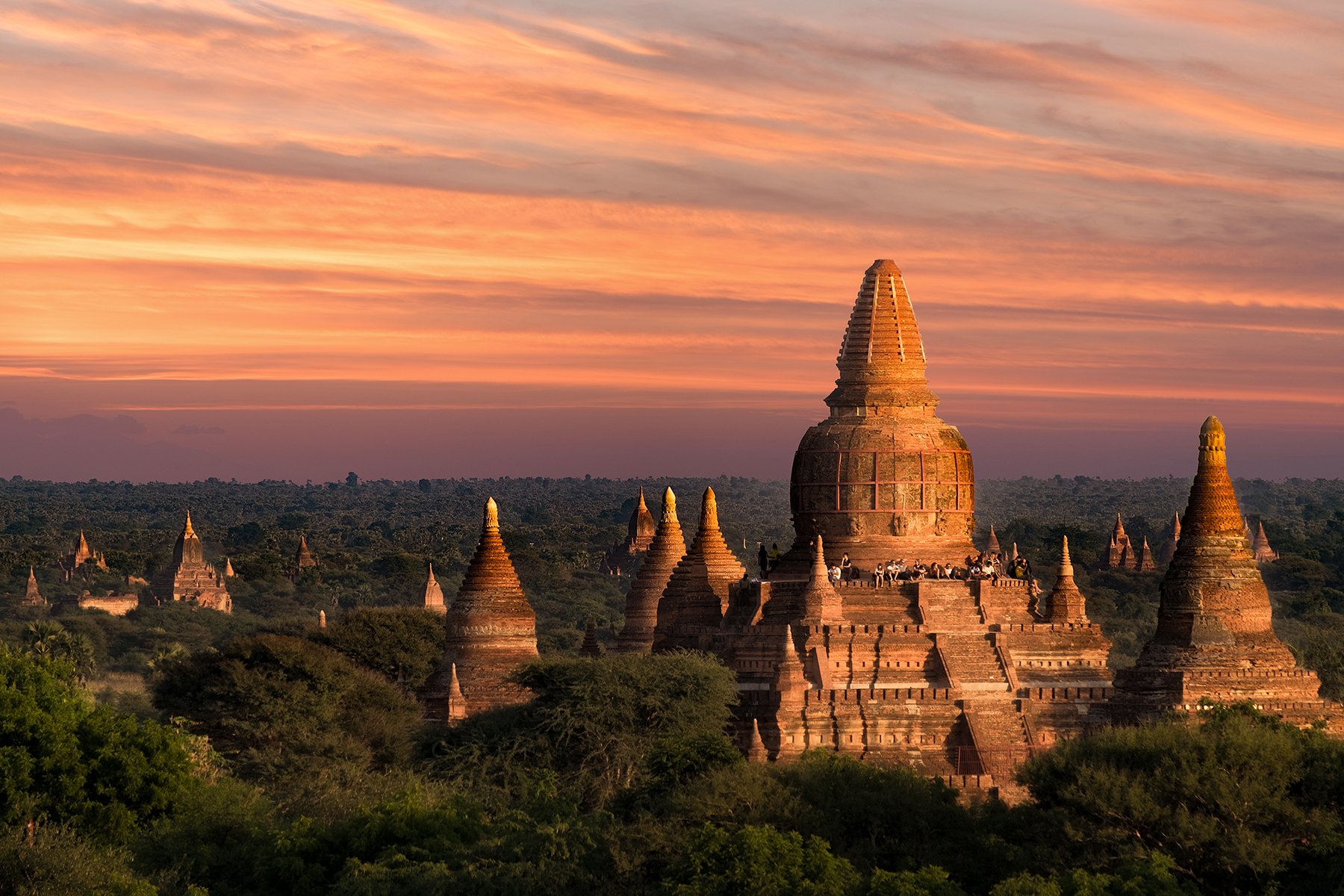