Beautiful underground caves around the world, and more; MSN 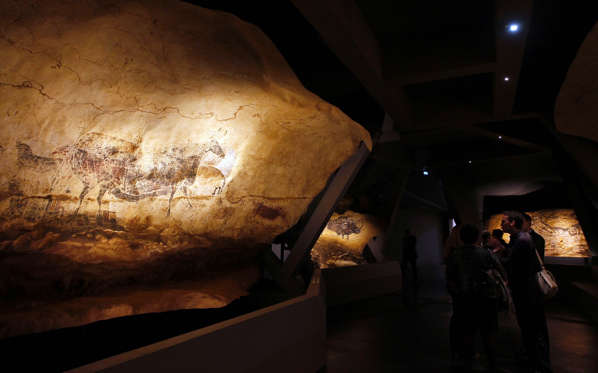 An underground city was discovered in Turkey’s Central Anatolian province of Nevsehir, which is famous for fairy chimney rock formations. The city, which covers 45 hectares, is thought to date back 5,000 years and contains water channels, escape galleries and hidden churches. Click through to find out about other underground caves around the world.

This spectacular cave is a part of Missouri national park, which was established in 1982. Some of the famous park activities include cave tours, swimming, fishing and hiking.

Frances Lascaux cave is home to a series of world-famous Paleolithic paintings. The paintings that are estimated to be 17,300 years old are mainly of large animals. In 1979, the cave was listed as a UNESCO World Heritage Site.

The cave, located under the cliffs at the Northern tip of the island, was discovered in 1780 by two English explorers. The cave’s floral floor is believed to be 400,000 to 500,000 years old.