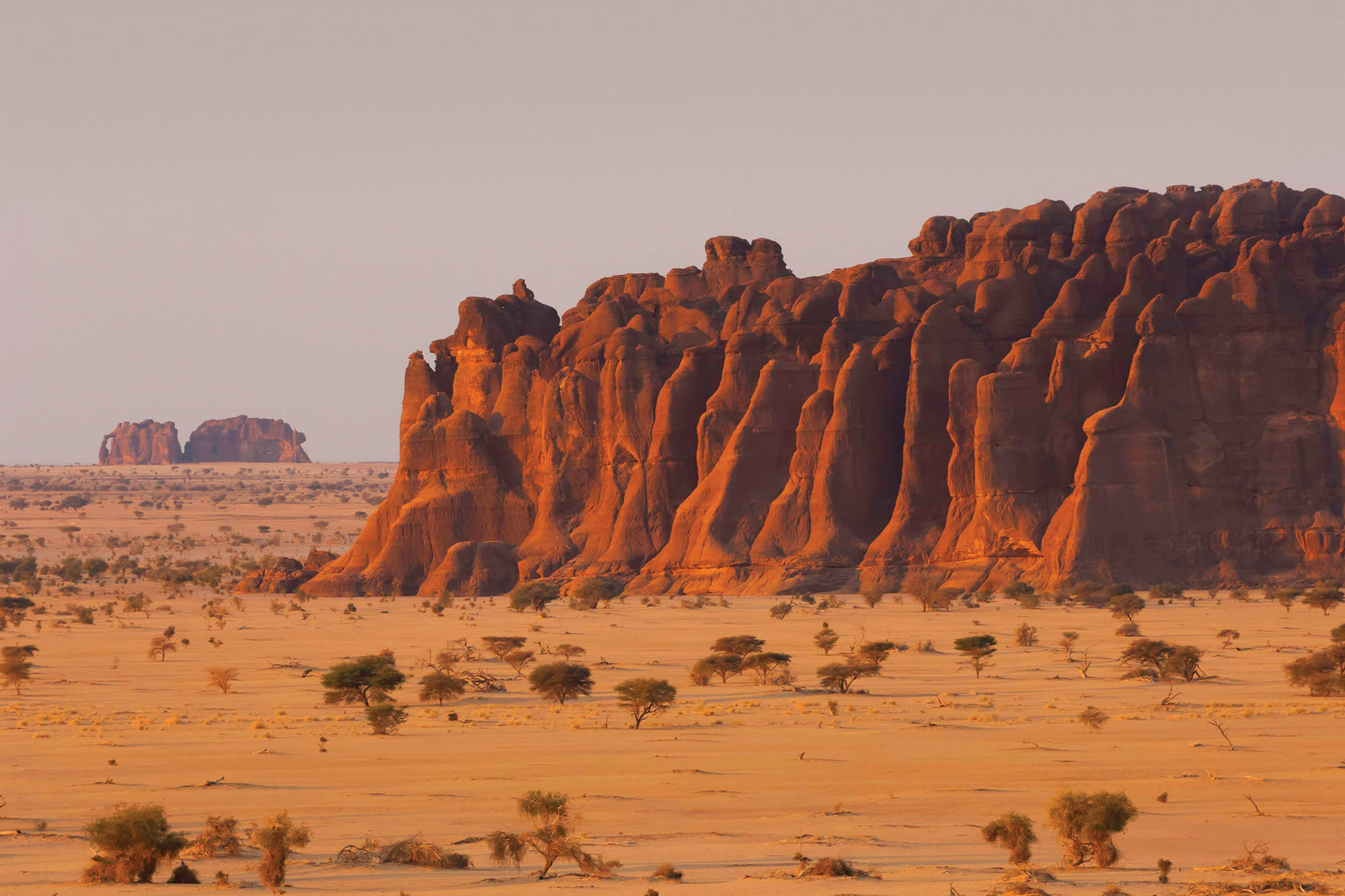 Deserts are special places but they are not for everybody. They are for those who love unpeopled places, whose hearts soar at the thought of lands that have been shaped only by nature and time, who don’t mind the vast distances, the privations, the daunting logistics that journeying through them entails. Deserts are for those who are touched by stark mountains, huge dunes, starlit skies and nomadic peoples, for those who feel with Saint-Exupéry: “One sits down on a desert sand dune, sees nothing, hears nothing, yet through the silence something throbs and gleams…”

And for a true desert experience it’s hard to beat the Sahara. I was invited by a family friend, David Coulson, the executive chairman of TARA (Trust for African Rock Art), which had a grant from the US Ambassadors Fund for Cultural Preservation to document prehistoric rock art in the Tibesti and Ennedi mountains of northern Chad.

Source: Exploring some of the world’s oldest rock art in Chad