16 trips every Disney lover needs to take in their lifetime; Joanna Fantozzi; This Is Insider 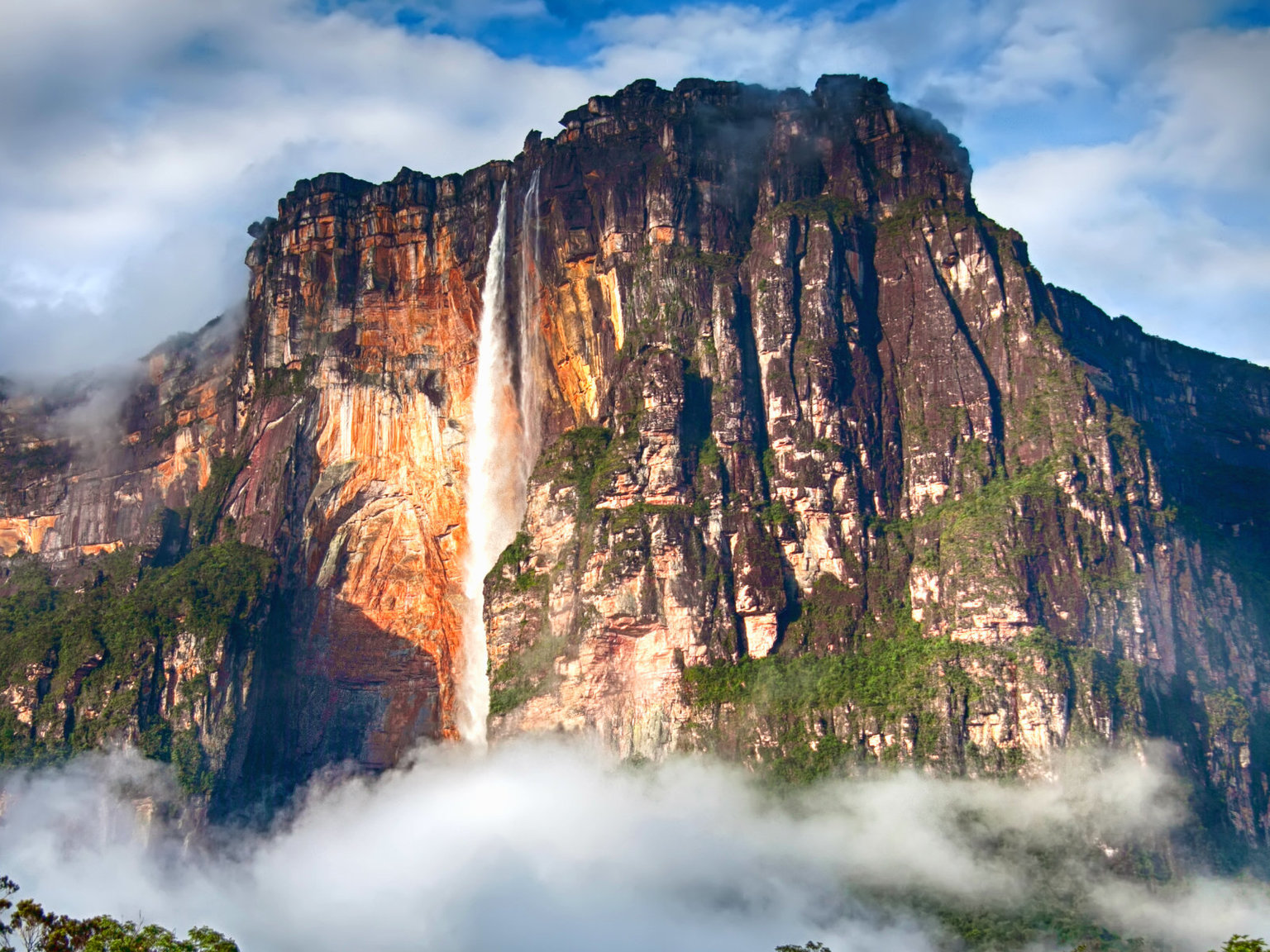 Disney fans can visit the inspirations behind iconic Disney movie locations, like the real-life Cinderella’s Castle in Germany.

The most iconic Disney movie settings don’t just come from animators’ imaginations; they are usually inspired by actual places.

From the fjords in Norway that influenced the design of the Arendelle kingdom in “Frozen,” to the real-life Cinderella’s Castle that can be found in Bavaria, Germany, INSIDER has rounded up 16 of the most popular Disney movie locations that you can visit in real life.

Keep scrolling to start your bucket list of Disney-inspired destinations that every fan should see in their lifetime.

The Neuschwanstein Castle is a 19th-century palace overlooking the Bavarian Alps.

The pointed towers and turrets of this castle, which was built for the 19th-century Bavarian king, Ludwig II, are instantly recognizable to Disney fans.

Source: 16 trips every Disney lover needs to take in their lifetime