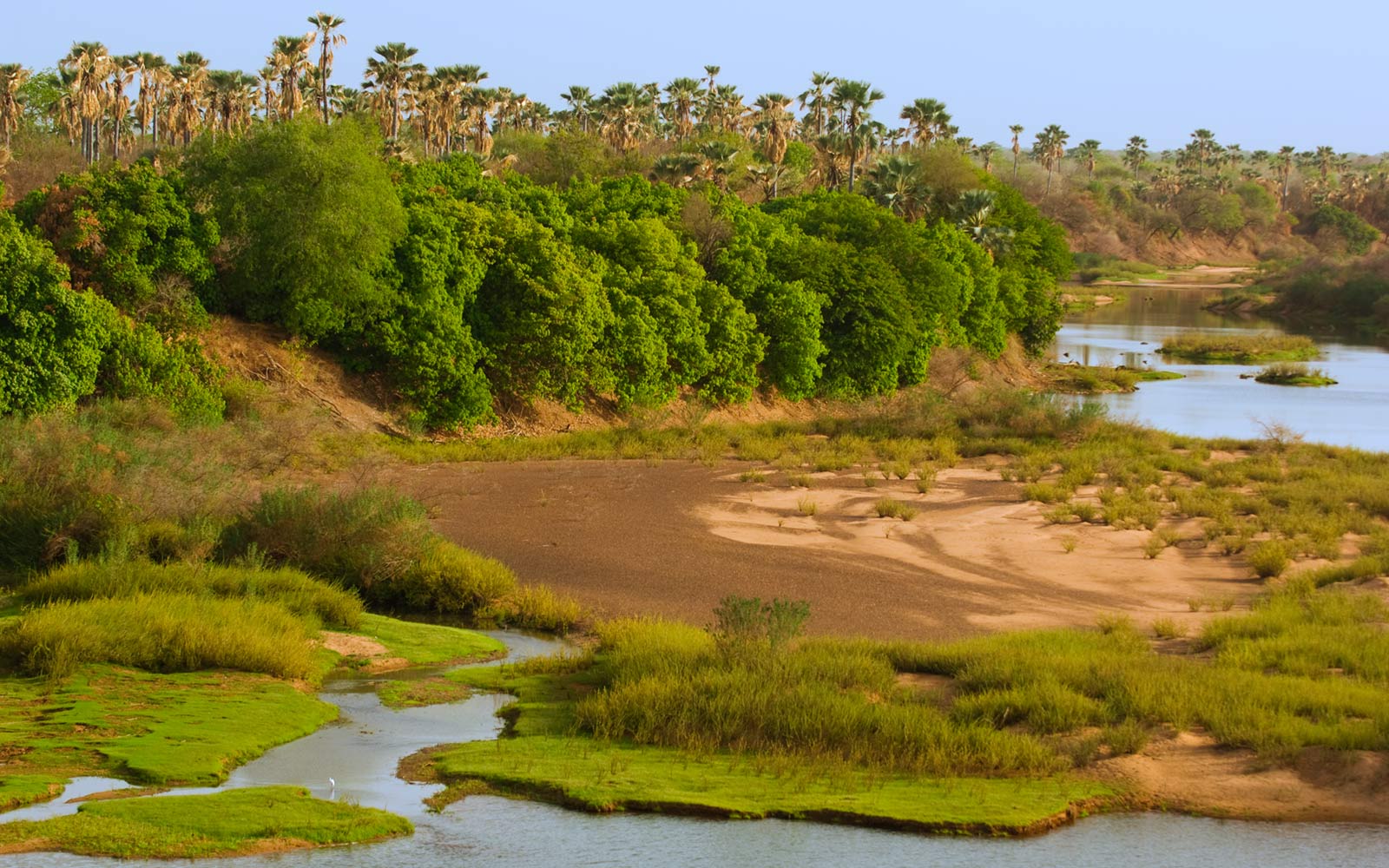 From war and climate change to invasive species and mass tourism, the planet’s heritage hotspots are always in the balance. Those deemed to be World Heritage Sites by the United Nations Educational, Scientific and Cultural Organization (UNESCO) get official status and protection, but there’s not much even the UN can do to guard against damage to special places in conflict-ridden countries like Syria, Libya, Palestine and Afghanistan.

Each year, UNESCO adds to its List of World Heritage in Danger, but it’s about far more than those threatened by wars in the Middle East. Armed conflict, natural disaster, severe weather, unplanned urban developments, poaching, pollution and even arson can all play a part in threatening the very reasons why a property was initially inscribed on the World Heritage List.

UNESCO’s watchlist — which is supposed to serve as a reminder of the places (now numbering 54) that need protection, and not just a depressing list of shame — has had some rather surprising additions to it in the past year.