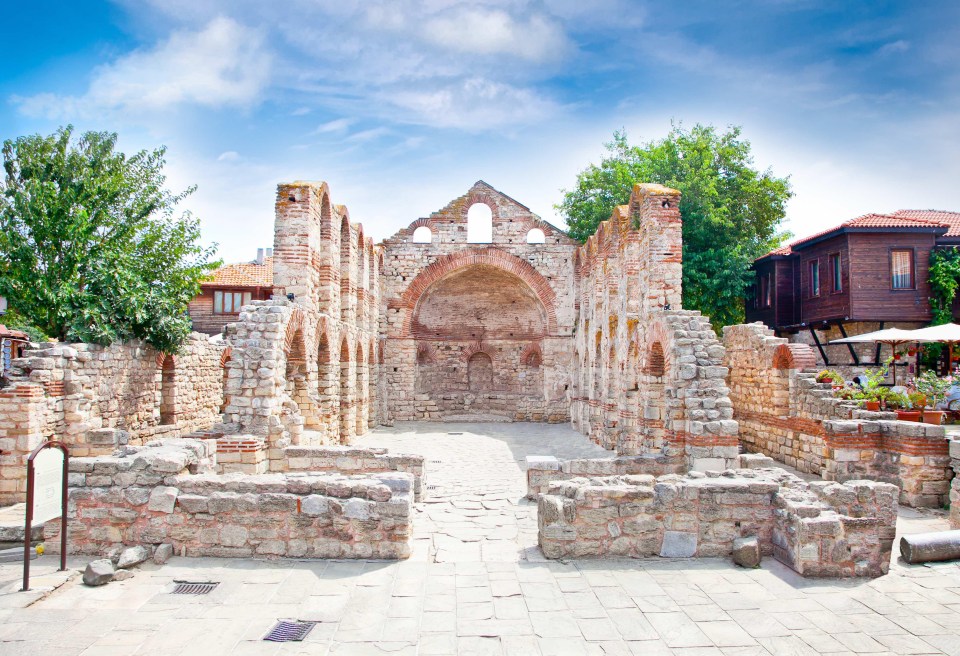 WITH three kids in tow, my summer holiday has to have bucket loads of fun, sun, and most importantly — savings.

Especially with my little ones, whose favourite sentences tend to start with, “Dad, can I have . . . ”

But although it’s cheap, I was a bit worried it wouldn’t exactly be cheerful. I had heard good and not so good things about the resort.

My lot have been to Benidorm, so they’re used to sunshine without airs and graces but I was still had a bit of trepidation.

But after we touched down, I quickly discovered I needn’t have worried.