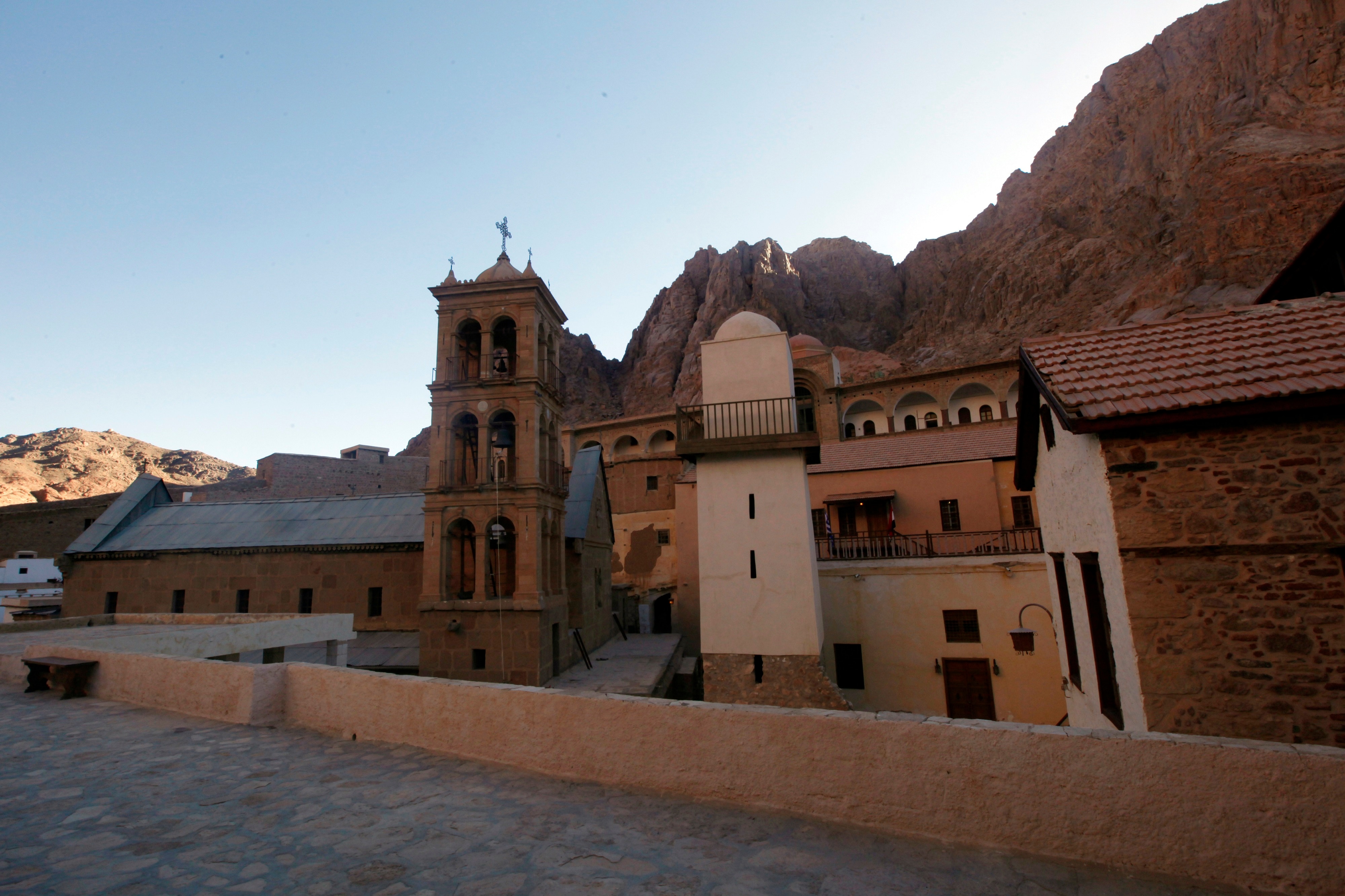 Egypt has reopened an ancient library inside a sixth century monastery in Sinai following renovations.

The library at the St Catherine Monastery in southern Sinai contains thousands of rare manuscripts, some of them the oldest in Christianity.

Most of the transcripts are in Greek. Others are in Arabic, Syriac, Georgian, Hebrew, Armenian and Polish.

“The library is the second after the Vatican Library in terms of manuscript importance,” said Abdel-Rehim Rehandi, the director of the archaeological studies department in Sinai.

Conservationists also restored a historic mosaic inside the monastery, which is a UNESCO World Heritage site.

Egypt is seeking to revive its battered tourism, a main source of national income.

The industry has been struggling since the 2011 uprising against Egypt’s longtime dictator Hosni Mubarak.