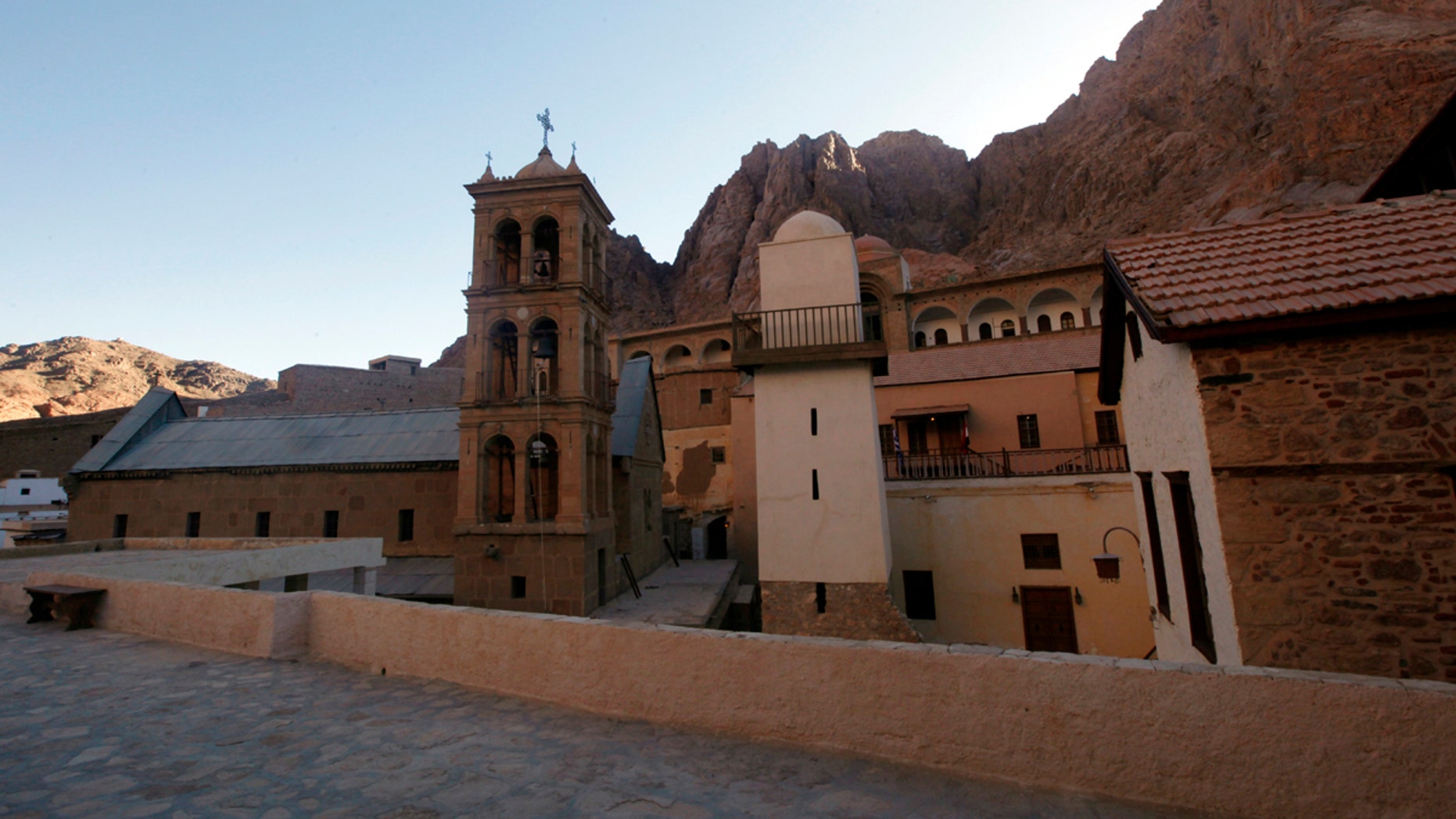 Egypt reopened on Saturday an ancient library that’s filled with a treasure trove of centuries-old religious and historical manuscripts at St. Catherine Monastery in South Sinai.

The ceremony at the UNESCO World Heritage site, attended by Egyptian and Western officials, comes after three years of restoration on the east side of the library that houses the world’s second-largest collection of early codices and manuscripts outside of the Vatican, Monk Damyanos, the monastery’s archibishop, told the Associated Press.

“The library is now open to the public and scholars,” Tony Kazamias, an adviser to the archbishop, said, adding that restoration work is still underway.

The Associated Press reports that the ancient library holds around 3,300 manuscripts of mainly Christian texts in Greek, Arabic, Syriac, Georgian and Slavonic among other languages. It also contains thousands of books and scrolls dating to the 4th century.