The most offbeat yet amazing ancient sites around the world; Samonway Duttagupta; Happy Trips 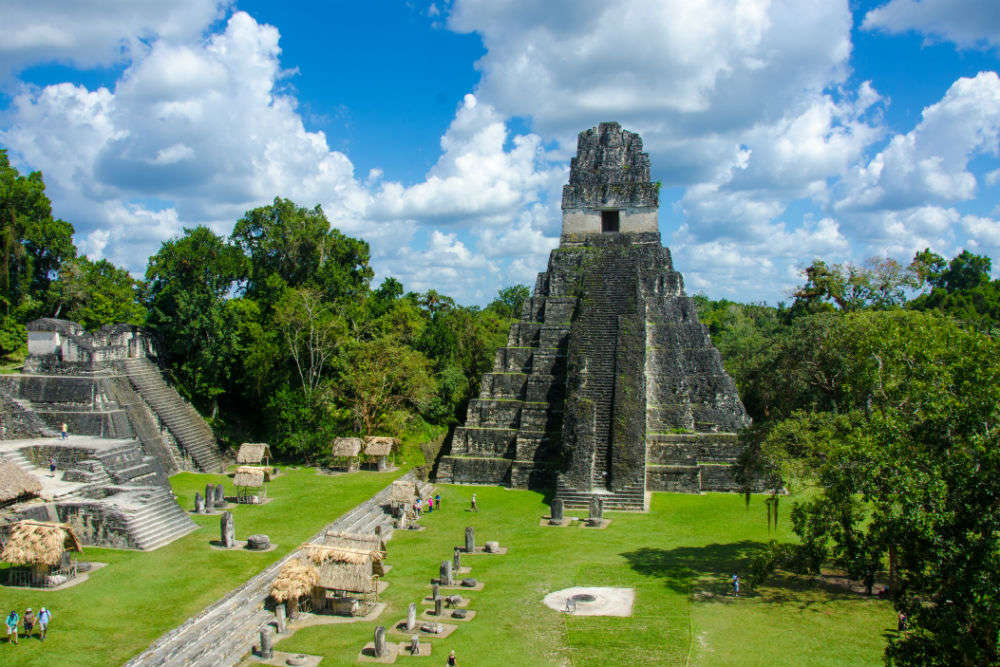