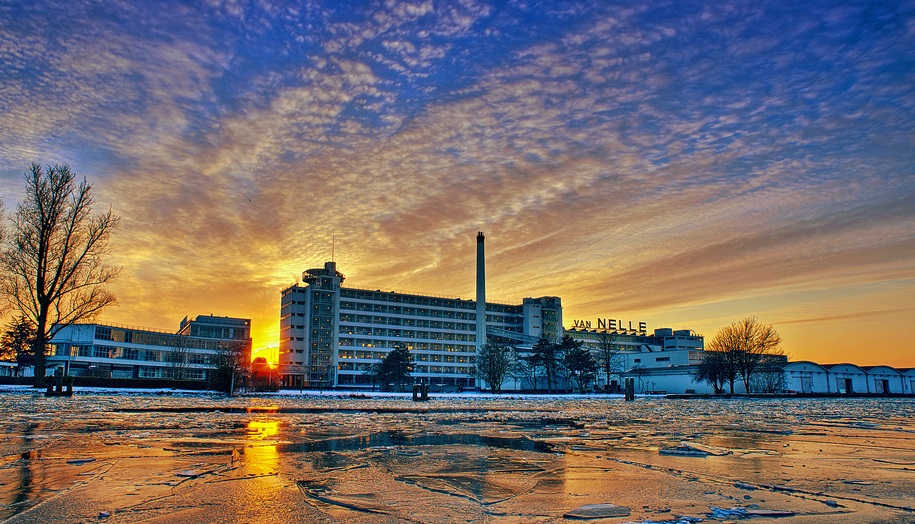 Summer is a short period of time in the Netherlands and with the sunnier days being long gone (as you would expect from the Dutch weather), it’s getting harder and harder to find reasons (other than boring ones such as working and studying) to go out and endure the chilly weather. But don’t mourn for the summer festivals! There is still hope!

Blijdorp Winterfestival is a house, techno and hip hop festival in Rotterdam it will turn The Van Nelle Factory (a national monument) into a funky land of discovery for you, with stages inside and outside this historical UNESCO World Heritage Site venue.

Where is Blijdorp Winter Festival?

As we mentioned before, the event will turn the monumental Van Nelle Factory into a fun and mysterious festival ground.