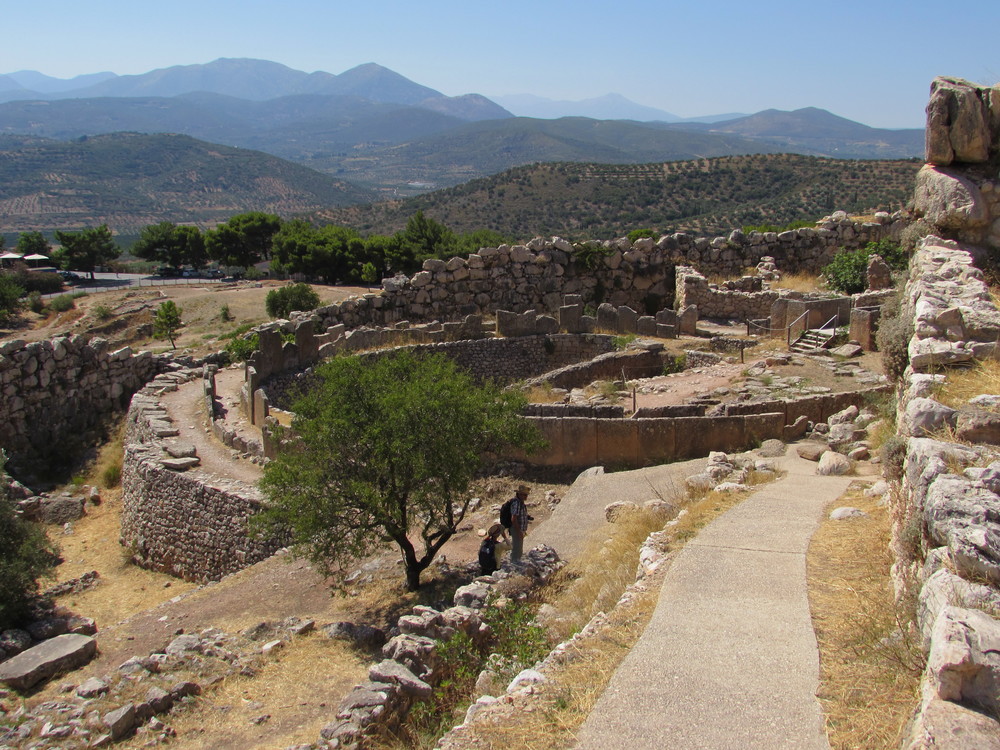 Mycenae is one of the most important archaeological sites in Greece.  Once a major centre of ancient Greek civilisation, its history mixes together myth, legend, and fact. Now a UNESCO World Heritage Site, it is easily reached on a day trip from Athens, or as part of a bigger Peloponnese road trip. Read on to find out more!

As a kid, I was always fascinated by myths, legends, and ancient civilisations. This carried on through to my adulthood, and I make it a priority to visit archaeological sites whenever I travel. Being based in Greece for this last six months, has really seen me indulge myself! There are an endless amount of archaeological sites such as Delphi, Messene, and Ancient Olympia to visit. One important site which I hadn’t managed to tick off my list until now though, was Mycenae.

Tagged as: GR - Archaeological Sites of Mycenae and Tiryns