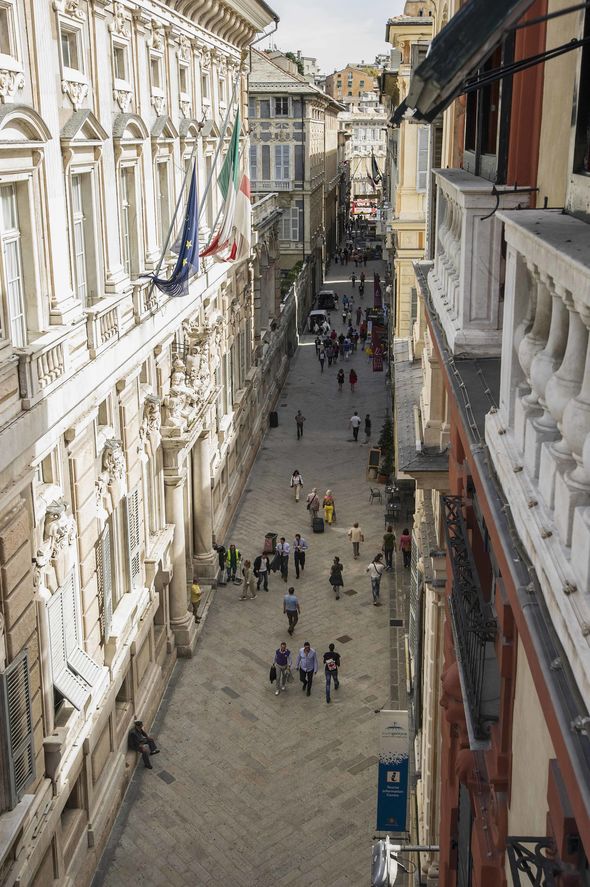 Italy – Genoa: Le Strade Nuove and the system of the Palazzi dei Rolli

LOUISE RODDON follows in the footsteps of Christopher Columbus and discovers the historic delights of Genoa Medieval city with a vibrant modern twist.

Genoa once rivalled Venice for maritime importance and its huge intact medieval core, just a stroll inland from the port, is stuffed with vivid reminders of the past. The capital of Italy’s Liguria province, Genoa’s gritty charm permeates this network of narrow lanes and its historic centre that has been granted Unesco World Heritage status.

The Porto Antico is where local lad Christopher Columbus learned his seafaring skills.

tagged with IT - Genoa: Le Strade Nuove and the system of the Palazzi dei Rolli