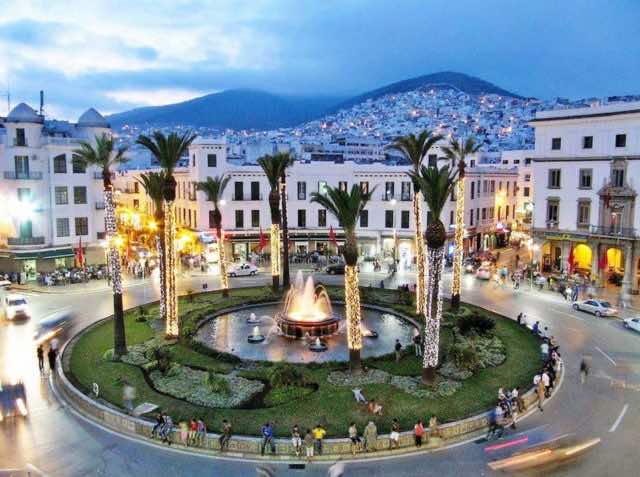 The northern city, whose medina was inscribed as a UNESCO World Heritage site in 1997, was chosen for its crafts and folk art.

UNESCO announced on October 31 that Tetouan, along with 63 others from 44 countries, would join the network, which aims to “foster innovation and creativity as key drivers for a more sustainable and inclusive urban development.”

“These new designations showcase an enhanced diversity in city profiles and geographical balance, with 19 cities from countries not previously represented in the Network,” said Director-General Irina Bokova.

“The cooperation framework proposed to foster candidate cities from the Africa region – a UNESCO Global Priority – has been a true success with nine African cities now joining the Network.”

Tagged as: MA - Medina of Tétouan (formerly known as Titawin)