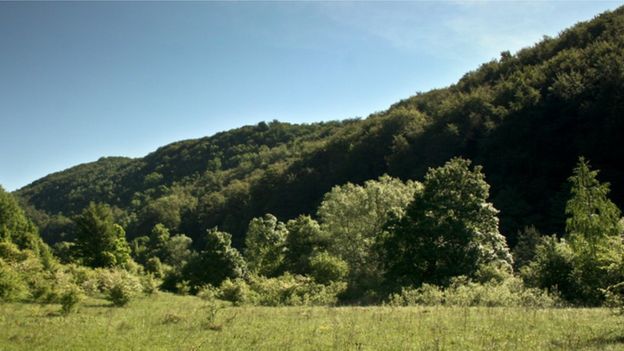 The Romanian government has promised to act against illegal logging, after campaigners showed that a large swathe of trees in a protected forest has disappeared.

A member of the public recently took dramatic drone footage in the Semenic-Cheile Carasului National Park, on the border with Serbia, showing about 50 hectares (124 acres) of missing woodland on a mountain top, Digi24 TV reports.

Semenic contains one of the largest virgin beech forests in Europe, and was included in Unesco’s World Heritage List this summer.

Corneliu Sturza of the GEA Nera ecological group told Digi24 that the main problem was the failure of the environment ministry to draw up a plan to limit logging in the park,” he complained.

Tagged as: RO - Ancient and Primeval Beech Forests of the Carpathians and Other Regions of Europe